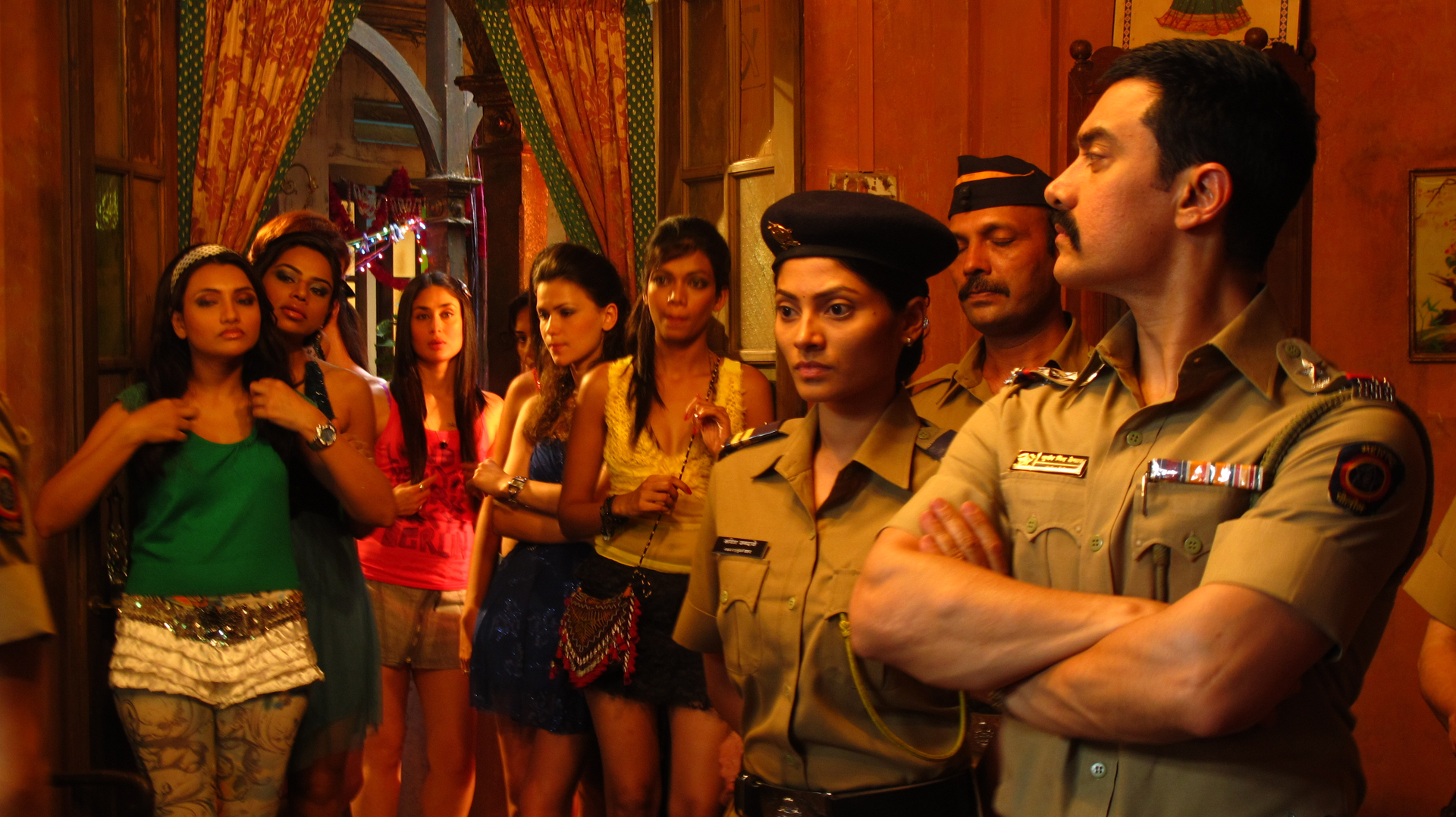 Episode 6 of the Khandaan Podcast finds co-hosts Sujoy and Amrita missing Asim, who is off doing other things just as we’re handed an opportunity to discuss Talaash (2012), starring Asim’s fave (or so he says) Aamir Khan. However, to… Read More »Ep 6 – Talaash – Khandaan Podcast 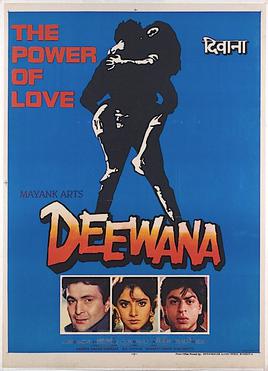 Asim, Sujoy, and Amrita, co-hosts of the Khandaan podcast, wrap up their re-watch of the Khan-debuts with Deewana. This 1992 blockbuster is the movie we chose as Shahrukh Khan’s debut feature despite his earlier appearance as a supporting character in… Read More »Ep 4- Deewana – Khandaan Podcast

The guys, joined by Sujoy aka @9e3k , get stuck into the season finale of the BBC’s Sherlock and there is much afoot! Firstly a quick intro talking about Ben Affleck and his new film, Live by Night.  And then… Read More »Ep 217: Sherlock- The Final Problem and La La Land Review 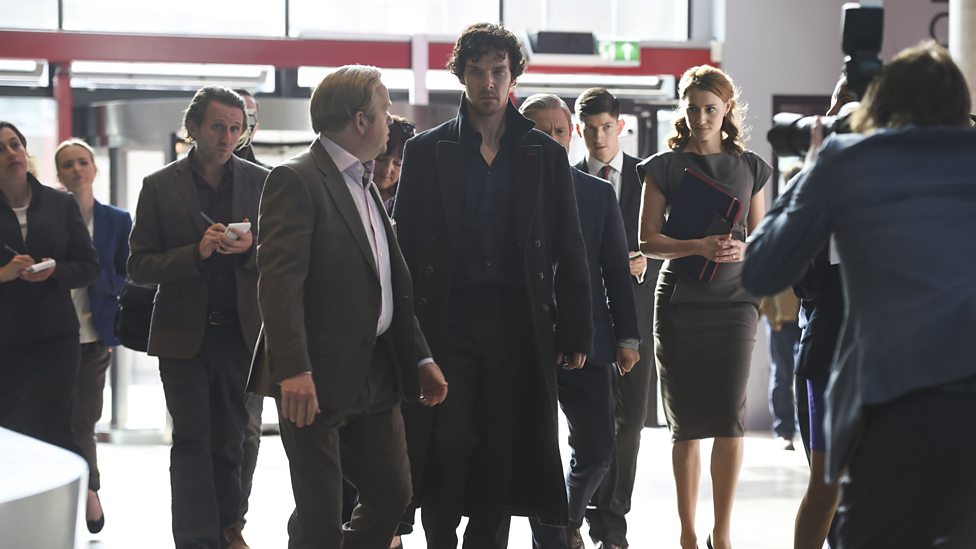 The game is well and truly afoot!  As Sherlock dives further into series 4, so Upodcasting dives further into Sherlock.  Coming up in this latest episode, we continue our own investigations, talking through all of the key issues and talking… Read More »Ep 215: Sherlock – The Lying Detective Upodcast Review 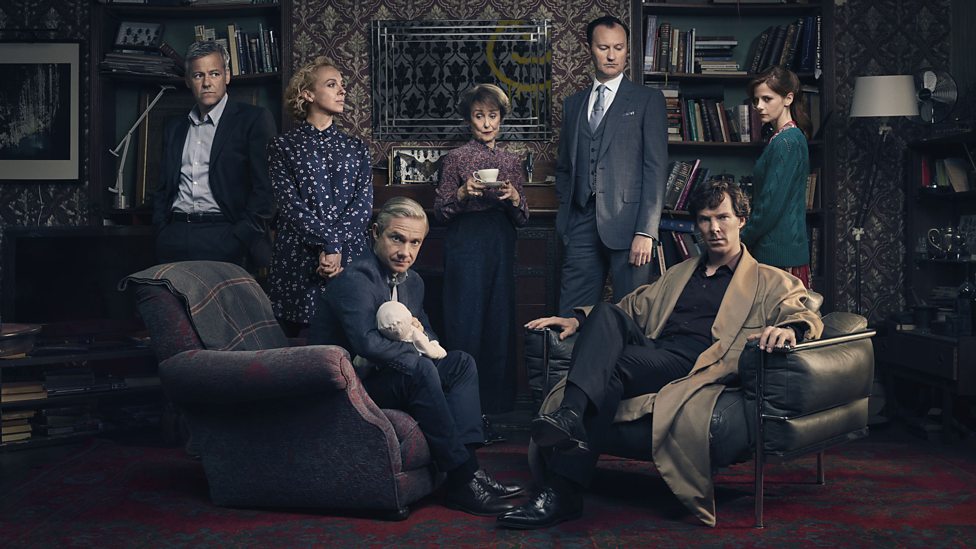 Hot on the trail of the BBC’s series (no seasons please, we’re British) four opener, Upodcast takes a deep dive into the first episode.  Will Watson and Holmes get it on?  What the hell happened during the one-off Christmas special… Read More »Sherlock – The Six Thatchers Review Upodcast

Releasing this week is the movie adaptation of Beat Girl a novel by Jasmine Kallay, about young Heather Jennings (played by Louise Dylan known to some form BBC’s Jane Austin’s Emma) who after the passing of her mother has to move… Read More »Beat Girl Review 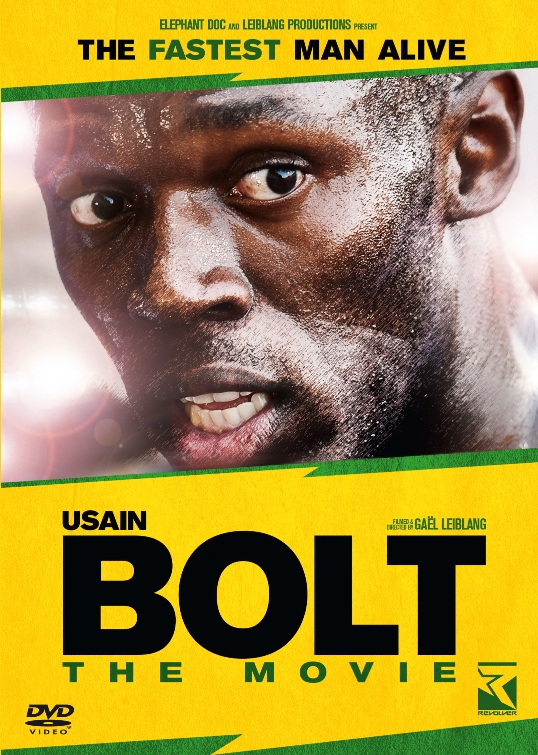 “I told you all I was going to be No. 1 and I just did that” We certainly can’t accuse the aptly named Jamaican sprinter of lacking confidence. And now that he’s defended successfully both of his Olympic golds in… Read More »Usain Bolt: The Movie DVD Release

New to the BBC this summer is a 6 part drama, The Hour, written by Abi Morgan. Set in 1956 on a British topical news programme (think Panorama in a prior incarnation perhaps) at the time of  the Suez crisis, The… Read More »Coming soon: The Hour, BBC2

The Shadow Line: released on DVD

With the current glut of American TV shows that continue to dominate the comedy / drama landscape, both in the US and here in the UK, it is sometimes easy to forget that there are high quality alternatives out there. … Read More »The Shadow Line: released on DVD

Back To The Future Reunion!

Great Scots! Back to the Future is celebrating it’sÂ 25th annniversary this year and beingÂ re-released in the UK cinemasÂ inÂ high-definition.

There is a video game in the pipeline and of course a Blu Ray with lot’s of juicy extra’sÂ so the movie has been gaining a lot of momentum in quite a few media outlets. The Scream 2010 awards held byÂ Spike TV had Â a little reunion by putting both the stars on stage.Â  Check out the clips after the jump!

Read More »Back To The Future Reunion!