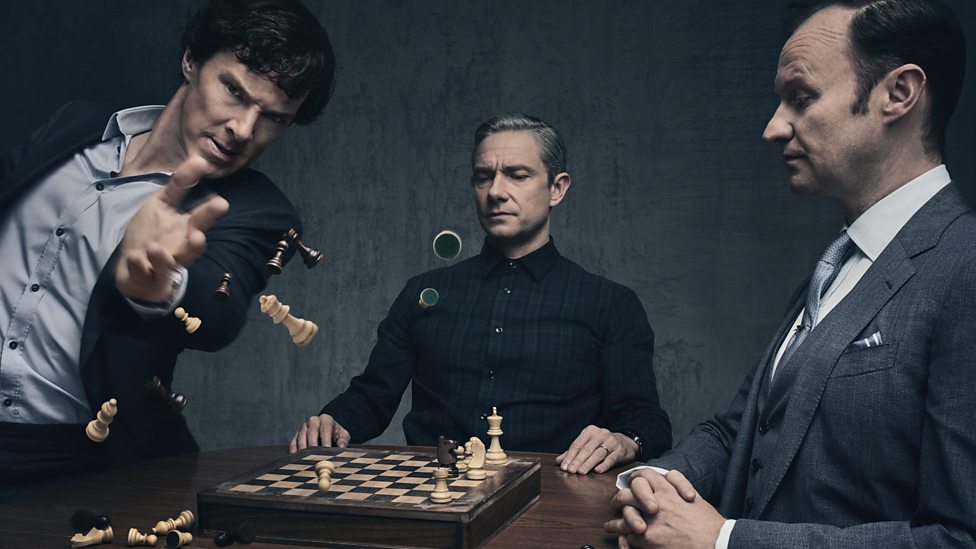 The guys, joined by Sujoy aka @9e3k , get stuck into the season finale of the BBC’s Sherlock and there is much afoot!
Firstly a quick intro talking about Ben Affleck and his new film, Live by Night.  And then a battle between La La Land and all of Bollywood.

Sherlock, the final problem.  Upod travels down these roads:

– Are the writers taking the piss at the viewers’ expense?
– Why is Moriarty so prominent, after his death?
– Eurus…generally speaking, wtf?
– Concerns with believability

– A slight excursion sideways into Art Malik and his appearance in Mirzya, a recent Bollywood movie!

– And then the “The tasks of Sherlock”
– Horror themes throughout the episode
– The confusing, convoluted ending
– Where next for our intrepid detectives, Holmes & Watson