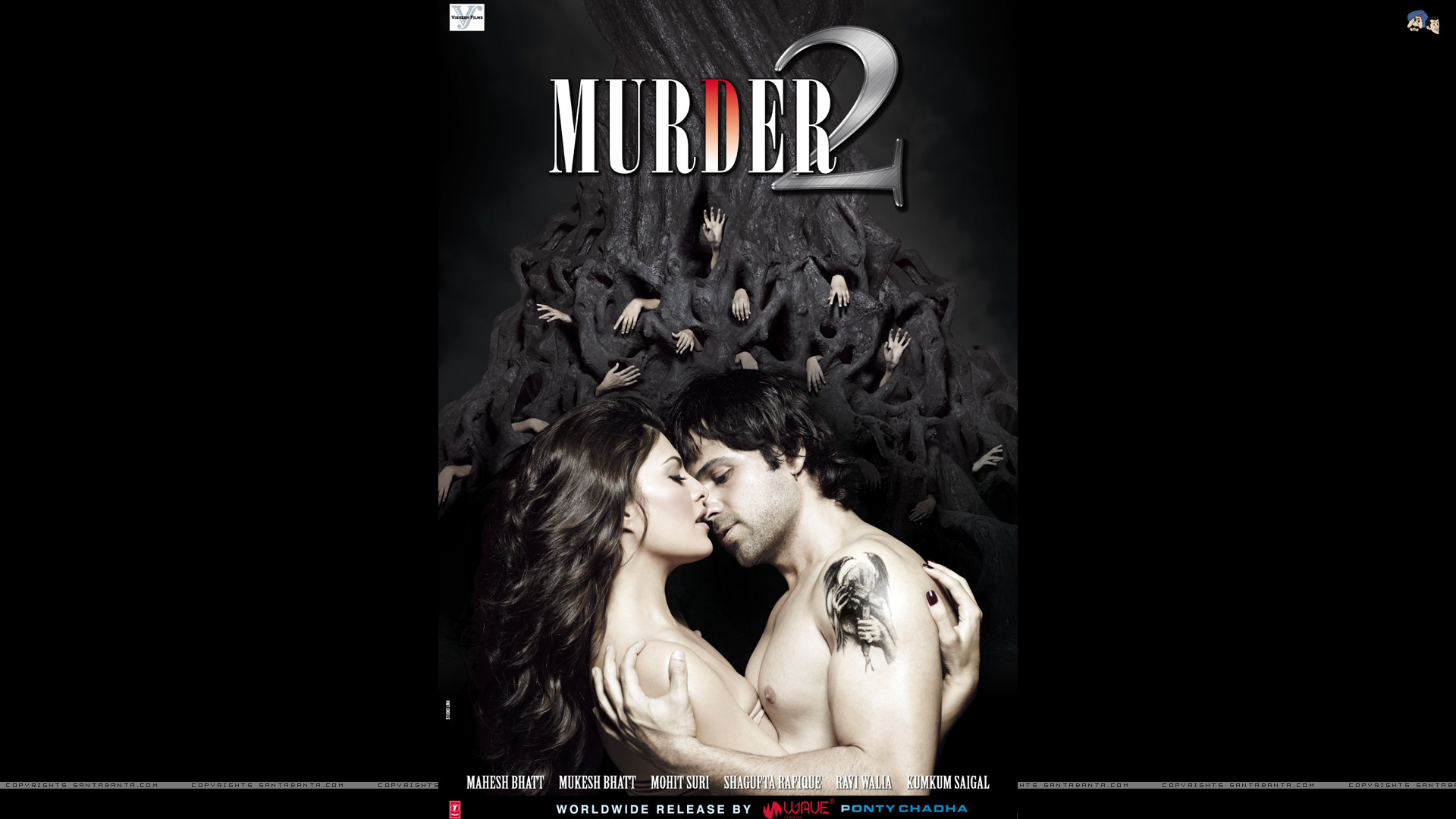 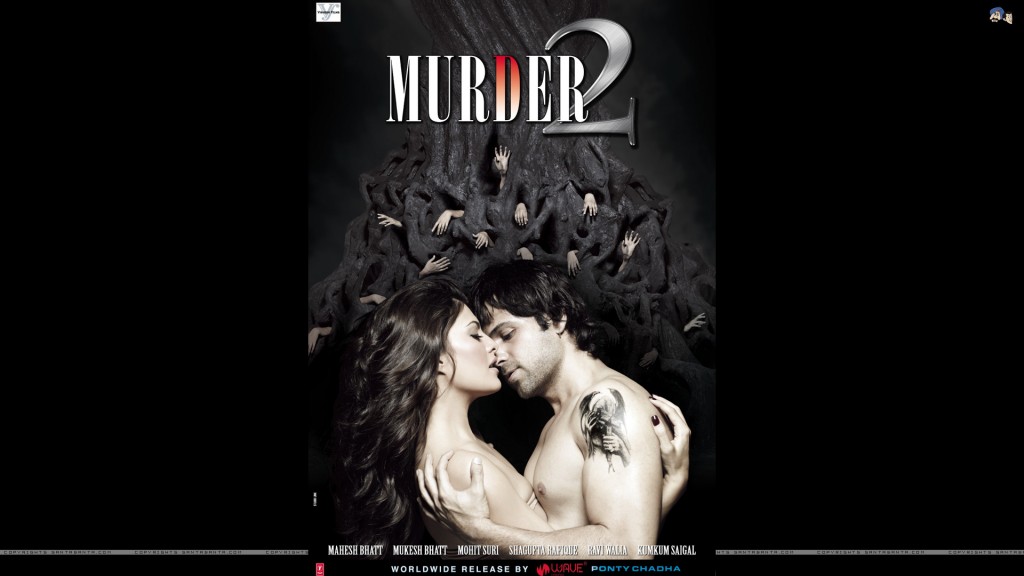 The Bhatt’s low ambition B grade cinema just jives me us, the mix of genre film making adapted to Hindi screens, a dash of sexuality, tons of new faces just eager to make that big break and an ace soundtrack. Above all Vishesh Films knows it audiences, respects it and usually delivers to it, even if you have to shut down some of the noise on social networks and their delusions of making grand cinema.

When the Bhatt’s adapt South Korean cinema, it just seems to work somehow, they did it before with Awaarapan and they did it again with Murder 2 as most of the plot points are transported from The Chaser.

We could have lost Emraan Hashmi’s mullet and the horrible dubbing for Jacqueline Fernandez but the villain Prashant Narayan brings menace with cross dressing verve,channeling a bit of Ashutosh Rana in Sangharsh.

If you want some more:

Check out our podcast about inspirations and copies inspired by Murder 2 by clicking here.

Let us know if you have any movies you feel deserve a 2nd watch in the comment section below!