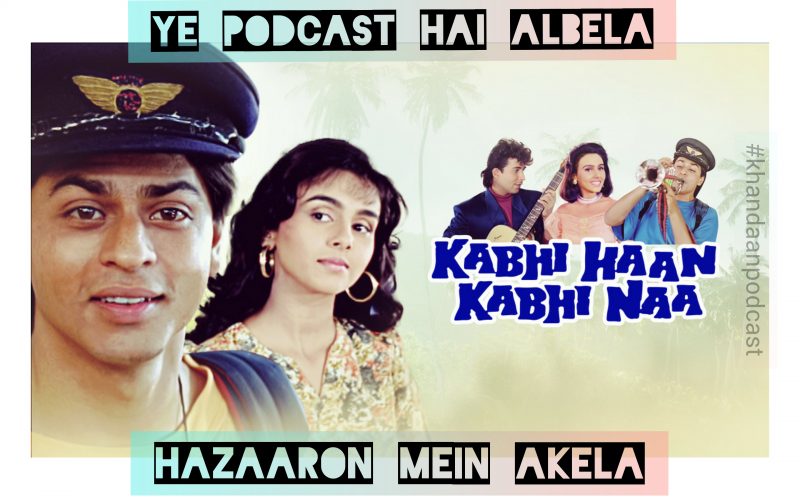 June 10, 2020 admin Bollywood, Podcast
Khandaan: A Bollywood Podcast’s 63rd episode proves to be the charm with Shahrukh Khan’s iconic KABHI HAAN KABHI NAA (1994).
If “wholesome” was a movie, it would be this film by Kundan Shah. Reportedly SRK’s own favorite out of his many films, this is a film that has stood the test of time. Joining us for the episode is Aditya from The Other Banana podcastaka @gradwolf on Twitter.
A short timeline of topics:
Follow and subscribe to Amrita’s new Youtube Book channel by going here! 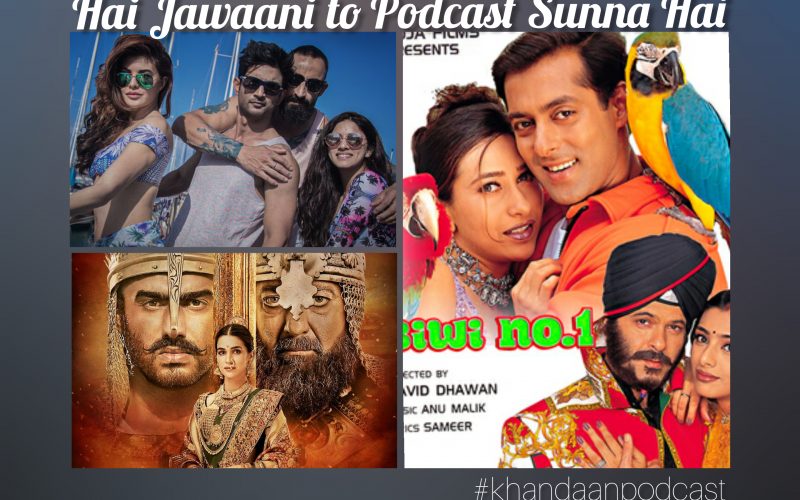 Episode 46 of Khandaan: A Bollywood Podcast features our first Salman Khan – David Dhawan collaboration. Coasting on nostalgia, the audience selected 1999’s Biwi No. 1, a film we had all mostly forgotten.

Co-starring Karisma Kapoor as the titular biwi (maybe? the climax left us confused), Sushmita Sen as the other woman, Anil Kapoor as the best friend, and Tabu as his totally unnecessary wife, this remake of a Kamal Haasan film drips South Indian tropes that were already outdated by the 80s, struggle to make sense in the 90s, and are definitely unbearable in 2019. The music is still amazing, though!

Shownotes:
You can find Anna MM Vetticad‘s interview with the director of Saandh Ki Aankh, Tushar Hiranandi by clicking hereYou can also vote on our next poll “Which Khan collaboration with Yash Raj Films do you want us to discuss?” below

Find us on Apple Podcasts! and Stitcher! and AudioBoom! and iHeartRadio! and Spotify! and Google Podcasts!And now you can also listen to us on Hubhopper! 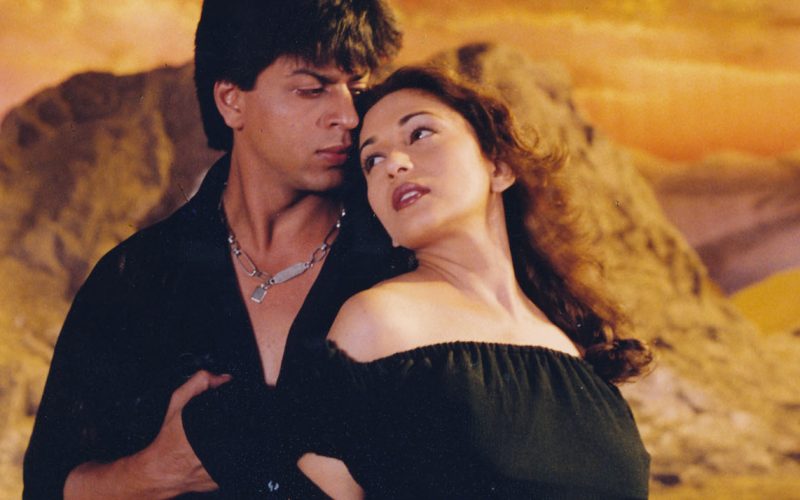 We’re changing things up a trifle in Episode 18 of the Khandaan Podcast – for the next few episodes, we’ve asked our guests to choose their favorite Khan movie to discuss. First up, is the delightful Sammy (a.k.a. @lipstickpatrol on Twitter) with Dil To Pagal Hai (1997).

Directed by Yash Chopra, this candy floss romance might barely have a plot but it has some stellar 90s tunes by Uttam Singh, an incredibly talented music director who seemingly disappeared in the years since this movie was released. Featuring some of the romantic tropes that have come to define the SRK brand of romance, this movie also won Karisma Kapoor a National Award for her role as Nisha, the best friend whose love remains unrequited. Surprisingly the only movie to star Madhuri as “A Yash Chopra Heroine”TM DTPH makes for some lively conversation between the hosts and the guest.

Lastly, we ask subscribers to consider donating to a good cause: the recent devastating floods in the southern Indian state of Kerala has left many homeless with their lives destroyed. If you have any change to spare (even 10 bucks), please visit CMDRF to donate. If you would rather donate to private charities targeting specific groups such as pets, children, the environment, etc. please contact @amritaIQ on Twitter or contact Upodcasting and we’d be happy to match you up. Thank you. 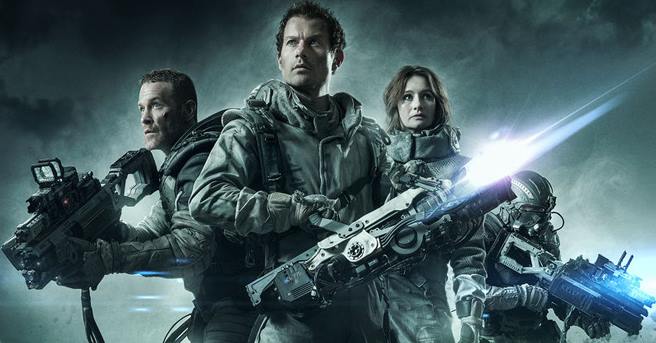 We recorded this episode during the holidays but never got a chance to post it, so with this UPOD brings you a belated festive cheer!  Returning with a Santa’s sack of new TV to consider Ahmed talks about Hulu Original Shut Eye, Shooter on Netflix and the pilot of the McGyver reboot.( As usual Martin and Asim are generally ignorant about these shows).

Bringing this back to cinema Martin talks about John Carpenter and also the upcoming season of Martin Scorcese films at London’s BFI. (for more information about the Martin Scorcese season head over to the BFI website)

The main event however belongs to a Netflix original: Spectral, which we discuss at length and alsodebate the merits of providing original content via the “new” disruptive players in the marketplace.

Spectral is available on Netflix globally, and here’s the trailer if you have missed out: 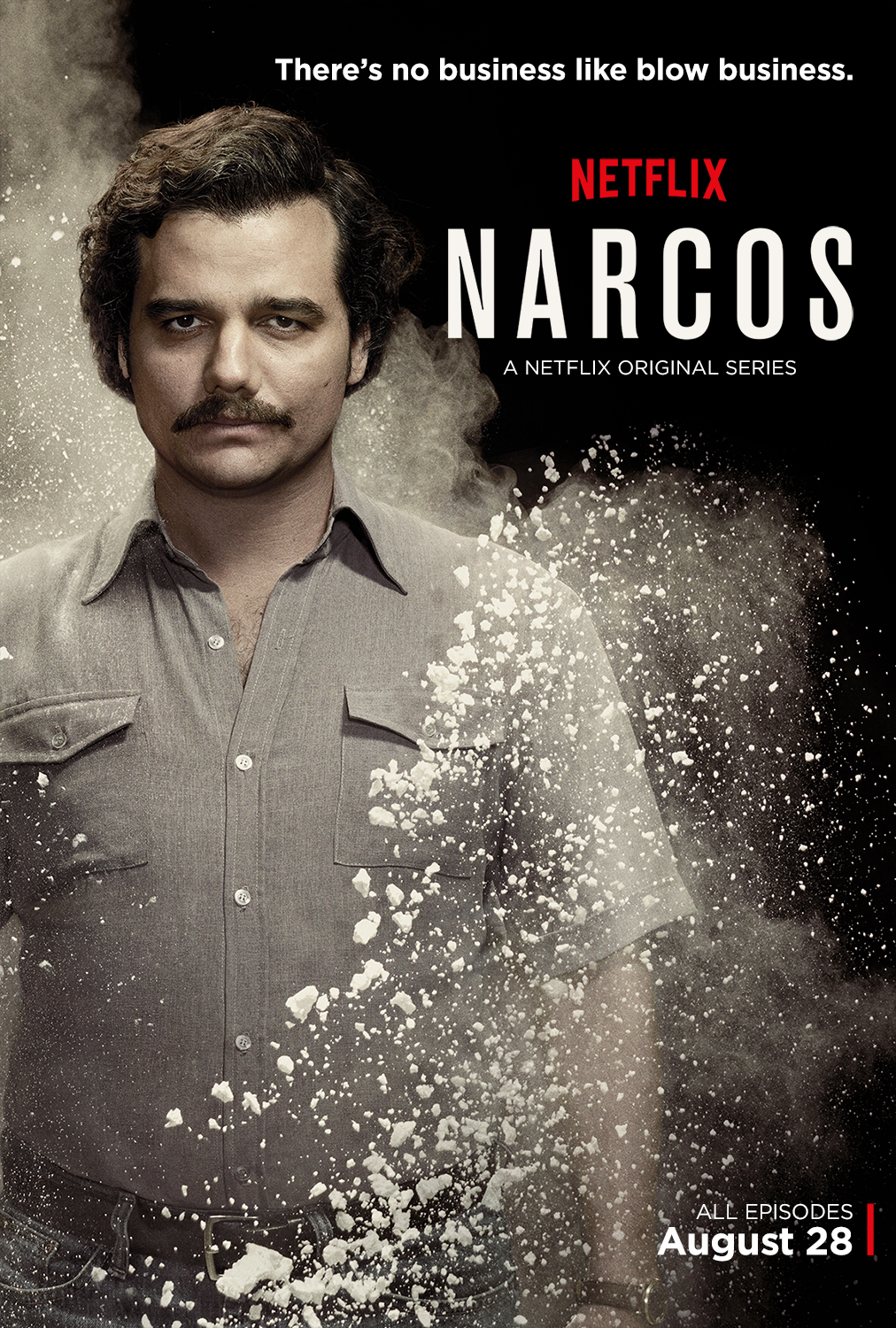 This episode we talk about the new Woody Allen movie, an Irrational Man and the  Netflix Original Series, Narcos.

Of course, Woody isn’t everyone’s cup of tea, but Asim has a strange relationship with the director (OK, it’s not THAT strange) – preferring the films that don’t win critical approval to those that do.  Case in point:  Blue Jasmine = yes from Martin but no from Asim, Magic in the Moonlight = yes from Asim, but no from Martin.  We will set the record straight however

Narcos on the other hand, is an entirely different beast.  Drawing on the life and times of perhaps the world’s most infamous drug dealer – Pablo Escobar – of all time (he was so good, dealer just doesn’t do him justice) Narcos gives a pretty unsensationalist depiction of the rise and ultimately fall of the modern drug lord archetype.  Great use of library footage, mixed with original script and solid performances all round really gives the three of us something to talk about.

You can download/stream the episode below.

On a completely seperate note:  check out our friend’s at Wandererz and their awesome Frenchtravel blog! 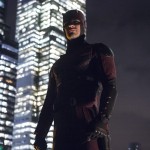 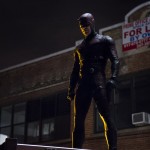 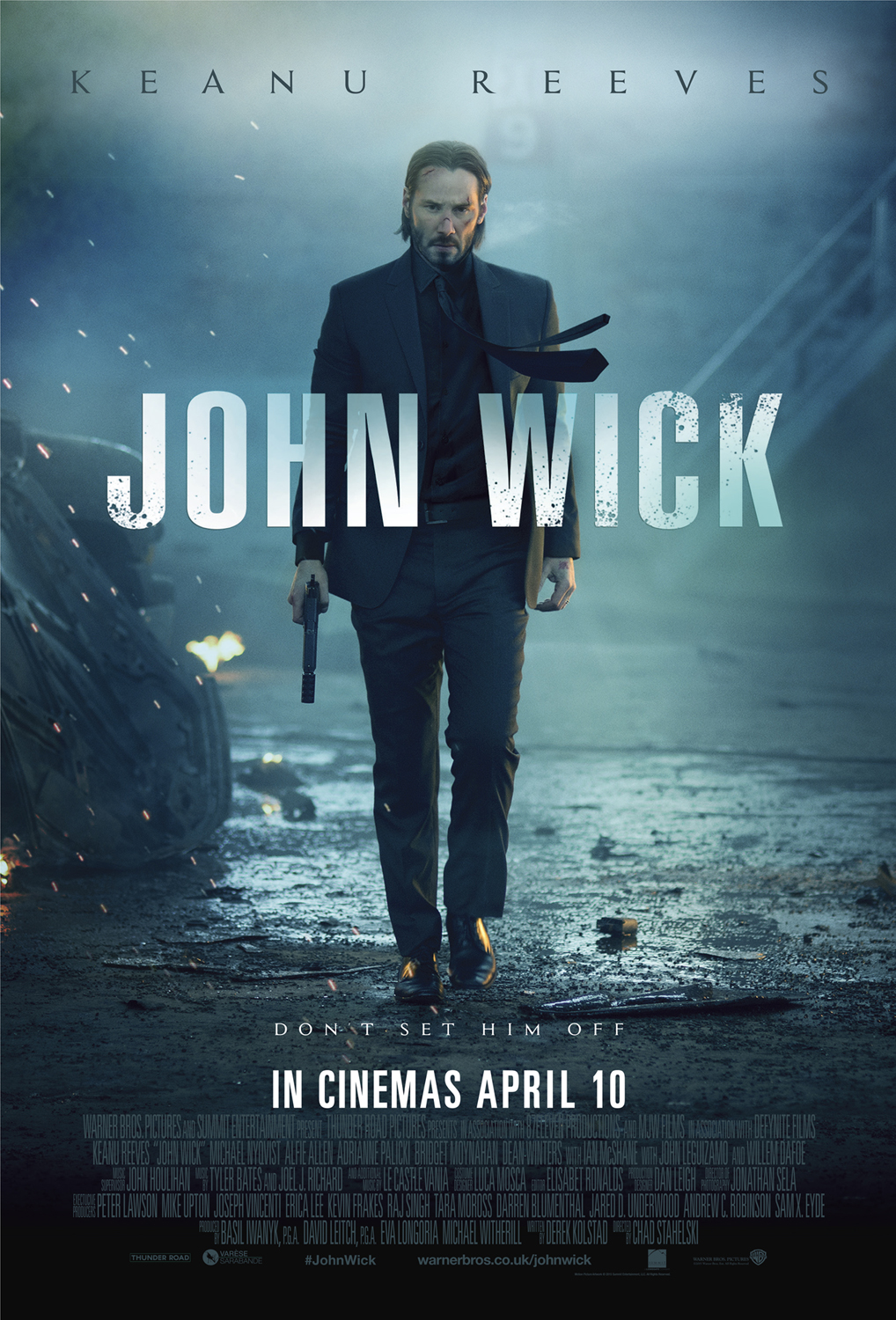 April 13, 2015 admin Podcast
The latest Upod is a busy one and we are back in familiar territory to start with!  2015 is a pretty impressive year with its line-up of films, so with the newest James Bond trailer released, we had no choice but to SPECTRE-ulate about what we can ex-SPECTRE from Daniel Craig’s latest collaboration with Sam Mendes.  You can find more of our Bond musings here!
Another franchise movie showcasing its wares recently, but only a baby relatively speaking – with a lowly 5 outings to Bond’s 20 or so – Mission Impossible 5 looks like it should be an absolute winner.  We talk about what MI5 can bring to a now 20 year old series.  Just don’t ask Martin to re-watch MI2 or MI4…
Next up for review we talk about Netflix original, Unbreakable Kimmy Schmidt and we focus on Focus, Will Smith and Margot Robbie’s new con-artist flick.  The con movie is another sub-genre we’ve previously visited as it happens and we’re certainly fans.
Last up and something that we know Ahmed likes, martial arts-revenge-assasination romp John Wick, starring Keanu Reeves and whole heap of others stars.
Stop by next time where we’ll be chatting all things Dare Devil and Fast and Furious among others…