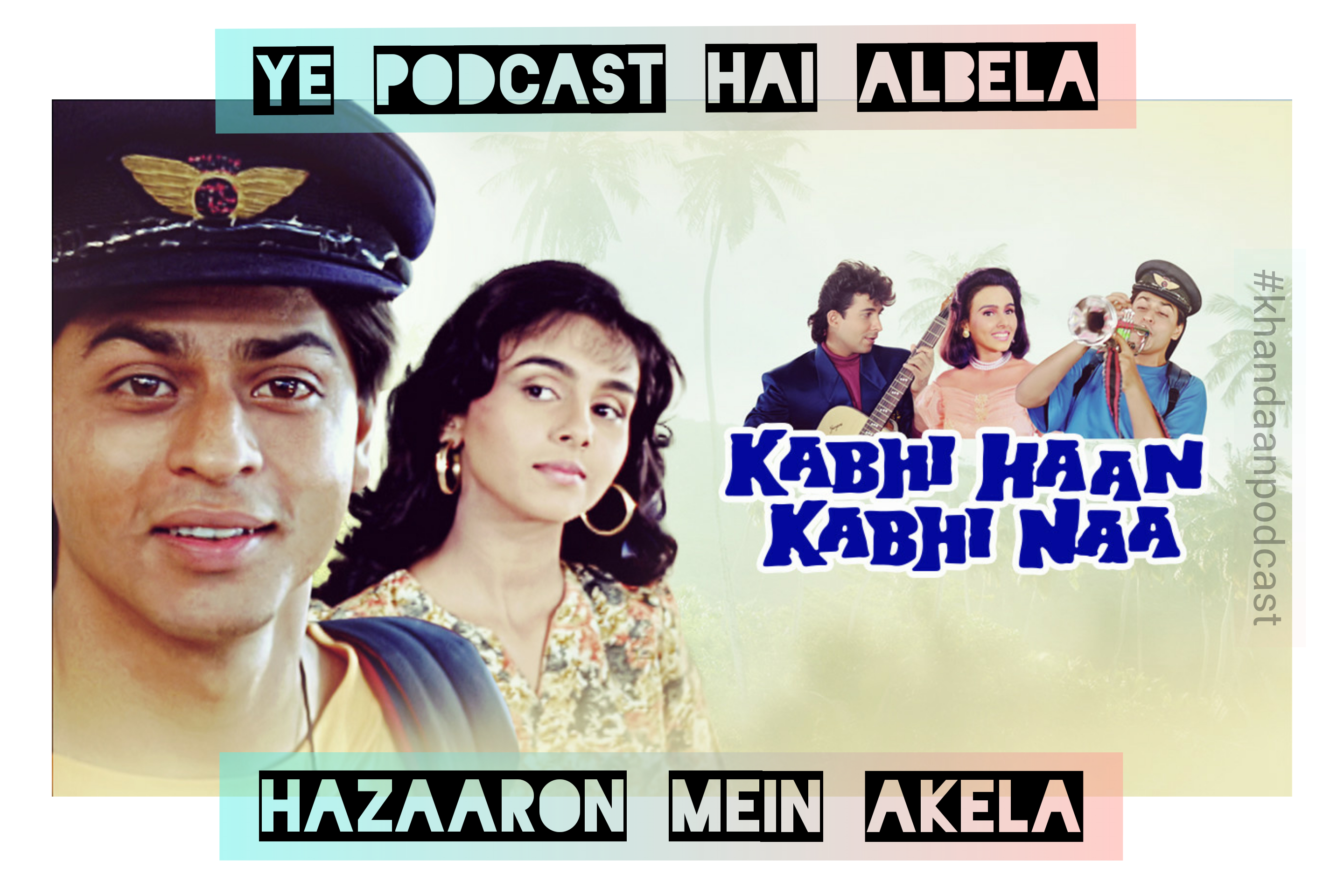 Khandaan: A Bollywood Podcast’s 63rd episode proves to be the charm with Shahrukh Khan’s iconic KABHI HAAN KABHI NAA (1994).
If “wholesome” was a movie, it would be this film by Kundan Shah. Reportedly SRK’s own favorite out of his many films, this is a film that has stood the test of time. Joining us for the episode is Aditya from The Other Banana podcastaka @gradwolf on Twitter.
A short timeline of topics:
Follow and subscribe to Amrita’s new Youtube Book channel by going here!