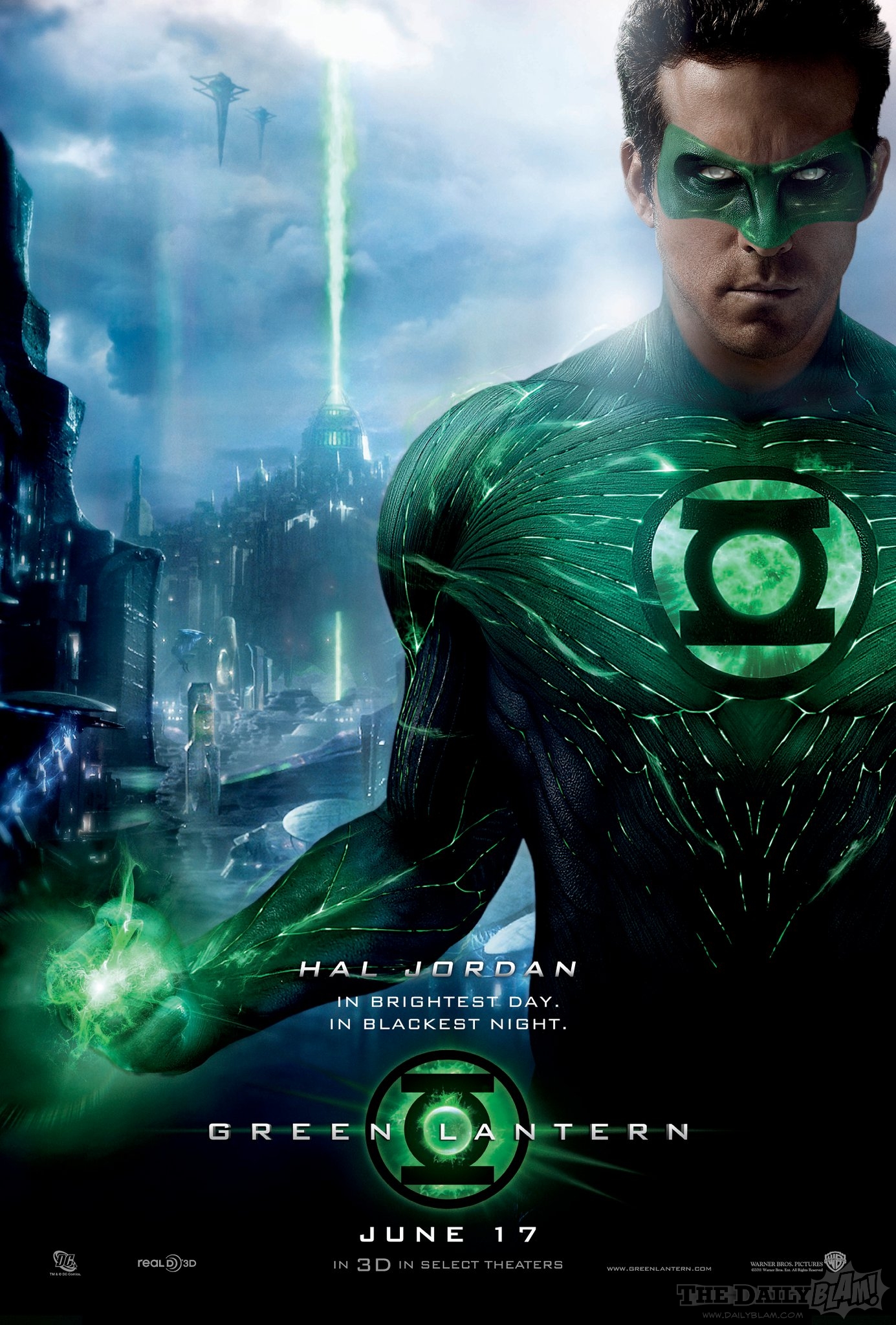 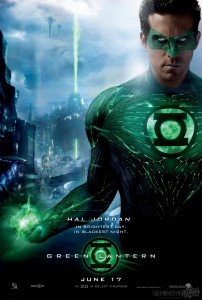 One of the major reasons it can be daunting for casual comic book fans to get back into comics or start reading a new character is just the ton of back story and continuity you have to be aware of. Honestly that´s one for the reasons I havent´t gotten back into the Flash even though I hear Geoff Jons has done some great work with the character.

Since there are more and more superhero movies releasing, viewers could end up with the same problem. Some know Superman, some know Batman, but not everyone might know the ins and outs of Green Lantern. So in anticipation of the upcoming movie release Warner Bros. has released a video  for Newbies. Giving us the low down of the characters, the superpowers and what makes the Lantern corp so special.

For fans there are quite a few shots from the movie nothing you havent already seen in the trailer but always interesting to see how they adapted a lof of the sometimes hard to grasp concept.

For the ladies (and some fellas) I guess there is quite a bit of Ryan Reynolds so still worth a watch. And better to be prepared when the nerdier part of the couple starts geeking out after dragginf you to the movies as the release of this much anticipated movie is just around the corner. 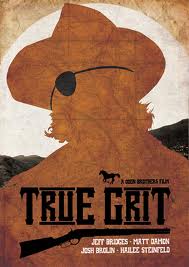 The first official trailer for Marvel’s Thor has just been released. Adapted from the long runing comic book based on the Norse God of Thunder and Ligthning, the movie releasing this summerÂ is directed by Keneth Brannag and stars Chris Hemsworth, Anthony Hopkins and Natalie Portman. Check out the trailer after the jump! END_OF_DOCUMENT_TOKEN_TO_BE_REPLACED

In brightest day,Â  in blackest night,Â  No evil shall escape my sight. Let those who worship evil’s might, Beware my power… Green Lantern‘s light! The trailer for the Green Lantern has just hit the net.
DC‘s third most popular superhero (after Superman and Batman ) starring Ryan Reynolds, Mark Strong, Tim Robbins and ‘Gossip Girl’ Blake Lively directed by Martin Campbell is coming to our screens next year! Is it time to charge up our power rings and take our Lantern Oaths? Check out the trailer after the jump! END_OF_DOCUMENT_TOKEN_TO_BE_REPLACED

We posted the trailer for the Michel Gondry directed The Green Hornet trailer earlier, but apparently there is already a version of the Green Hornet available and surprisingly it is also directed by a French director, Check out this amazing fan-made short movie after the jump!