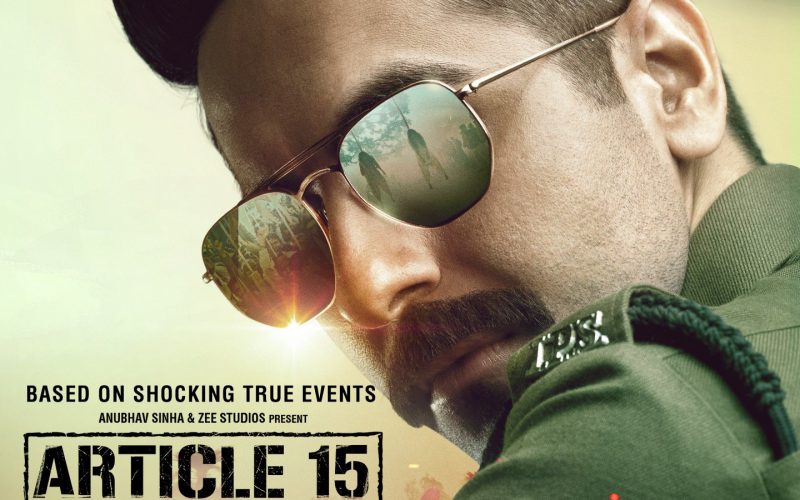 June 20, 2019 admin Bollywood, Exclusive, Interviews
This episode we had the opportunity to speak with director Anubhav Sinha whose new film Article 15 is having it’s worldwide premier at the London Indian Film Festival tonight – 20th June.
It is on general release next week and it stars Ayushmann Khurana, Mohammad Zeeshan Ayub, Sayani Gupta and Isha Talwar.
We talk about:
Head over to London Indian Film Festival for more information about screenings and locations