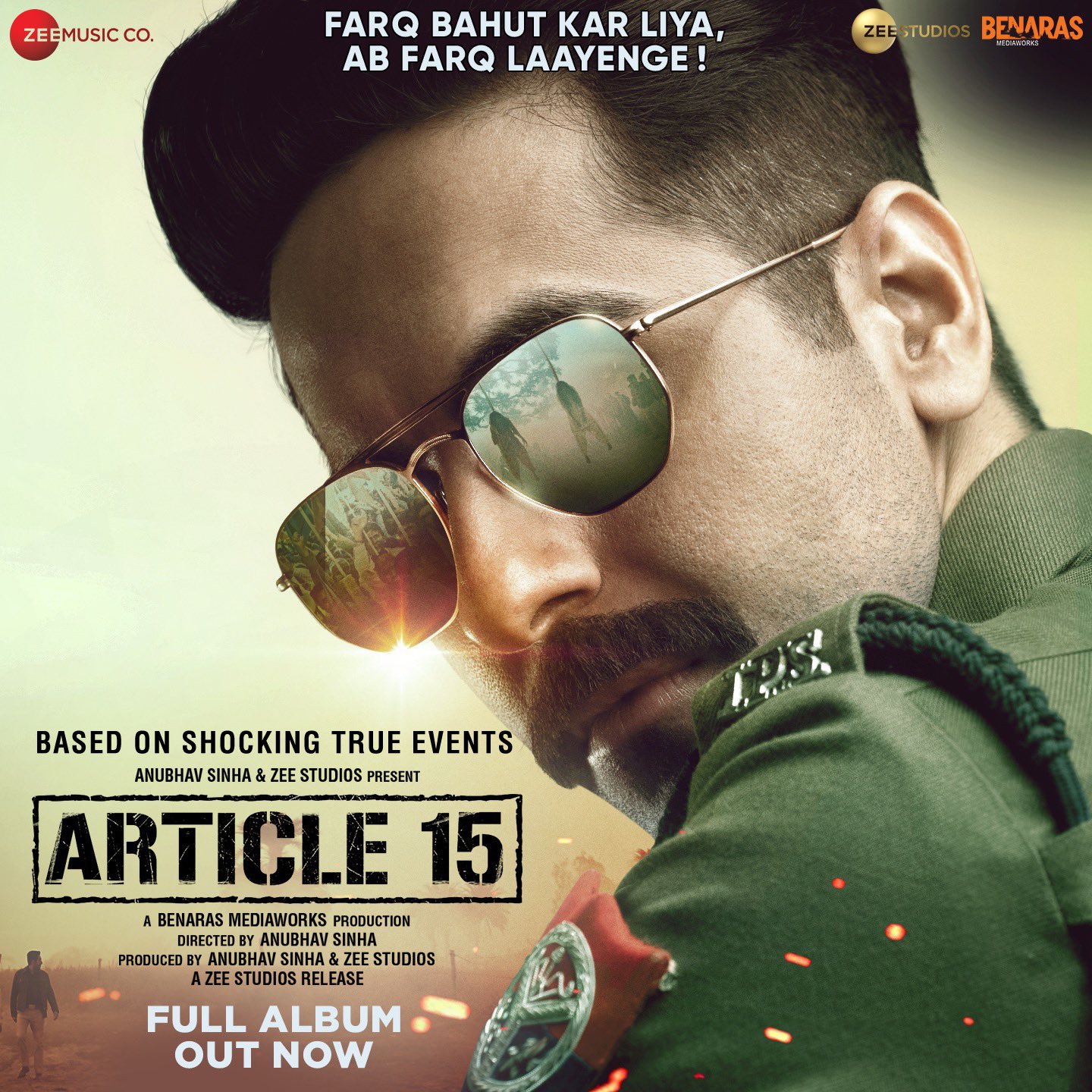 This episode we had the opportunity to speak with director Anubhav Sinha whose new film Article 15 is having it’s worldwide premier at the London Indian Film Festival tonight – 20th June.
It is on general release next week and it stars Ayushmann Khurana, Mohammad Zeeshan Ayub, Sayani Gupta and Isha Talwar.
We talk about:
Head over to London Indian Film Festival for more information about screenings and locations