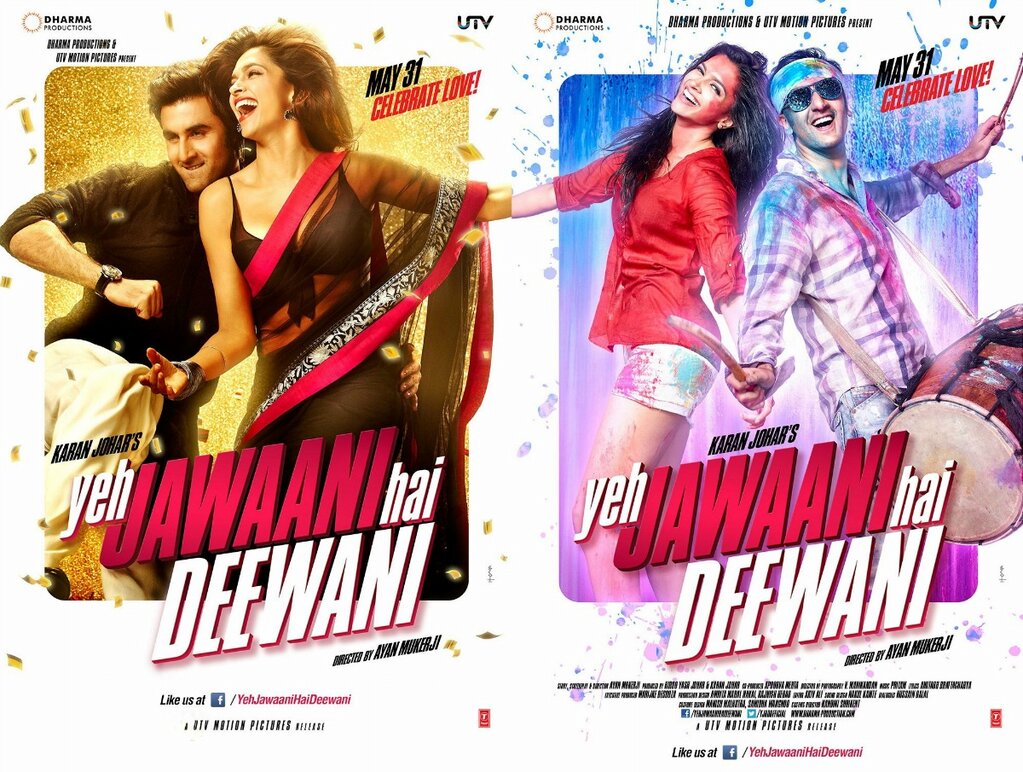 Tied in with the release of Yeh Jawaani Hai Deewani in theaters everywhere, we bring you a very special interview with did with the one and only Ranbir Kapoor right here in London during his press tour.

As usual we have our set of quirky questions to ask our guests and I am pretty sure you will enjoy our chat.

For the first time as an intro we are also lifting the veil on what goes on behind the scenes of these press tours and give you “5 things I learnt when meeting Ranbir Kapoor” where I drop the guise of any journalistic integrity you might have thought i had.

"Happiness is real, only when it's shared"-Yeh Jawaani Hai Deewani

For the meantime enjoy our interview by downloading, streaming or subscribing in iTunes.