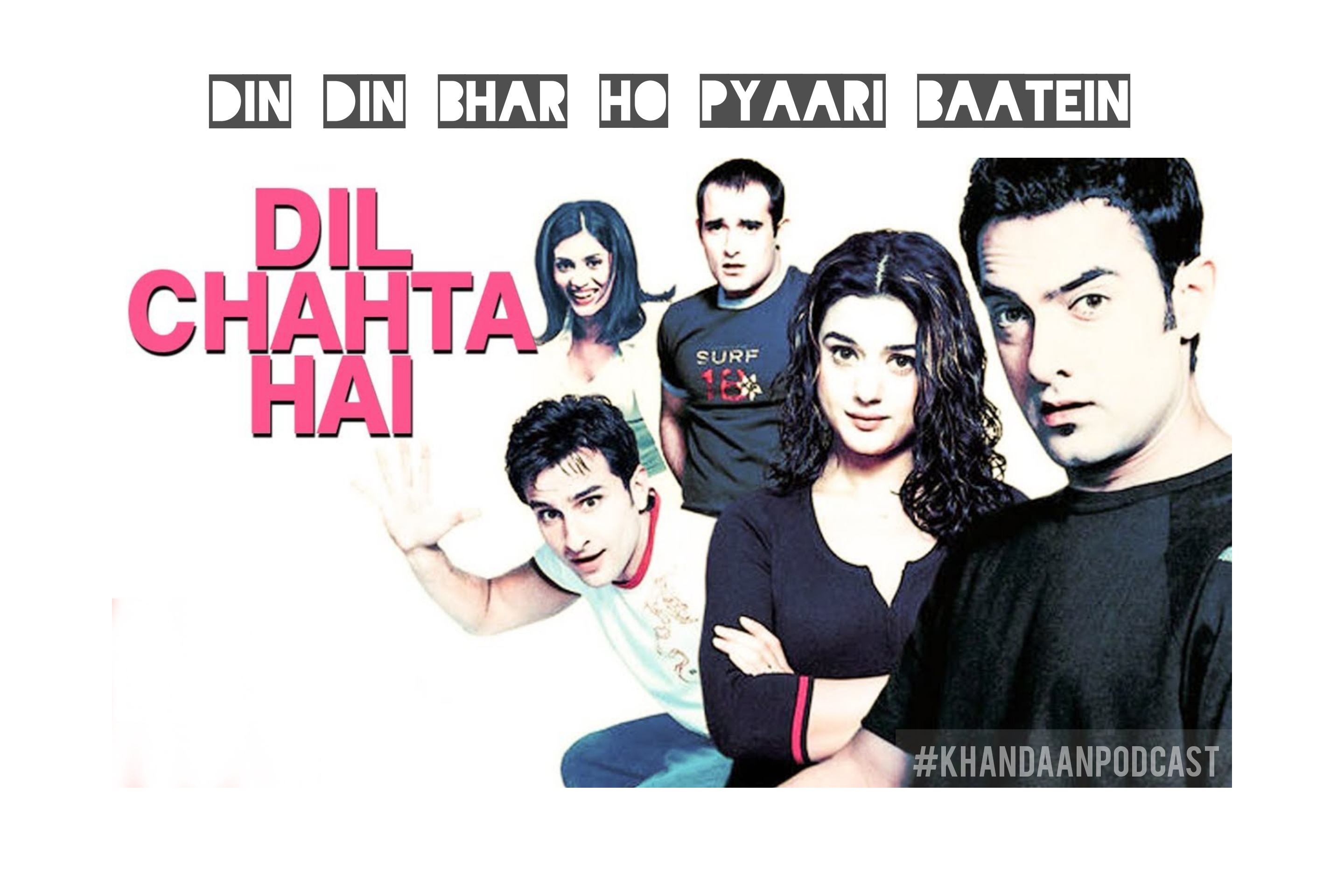 Everything from the costumes (super trendy at the time), to the dialogues (a stark departure from what the rest of Hindi filmdom sounded like), to cinematography (fresh and natural), to the music (still a bop), left an impact. It changed the trajectory of several careers and gave others an opportunity to showcase their talents in a way few Hindu films have been able to.

Join us for a nostalgic deep dive into shared joys and surprising traumas.

Show Notes:
Subscribe to our Upodcast: Bollywood Edition feed so you don’t miss Amrita, Sujoy and Beth’s new limited Podcast series by clicking here.
Follow and subscribe to Amrita’s new Youtube Book channel by going here!
Find us on Apple Podcasts! and Stitcher! and AudioBoom! and iHeartRadio! and Spotify! and Google Podcasts!
And now you can also listen to us on Hubhopper!
Follow us on Twitter! Like us on Facebook!
You can follow all of us on @AmritaIQ, Sujoy on @9e3k and @asimburney
Sujoy’s instagram which has amazing shots can be found here, we strongly recommend you follow him!
Aksaye Khanna DCH Dil Chahta Hai Dimple Kapadia Excel Farhan Akhtar Saif Ali Khan