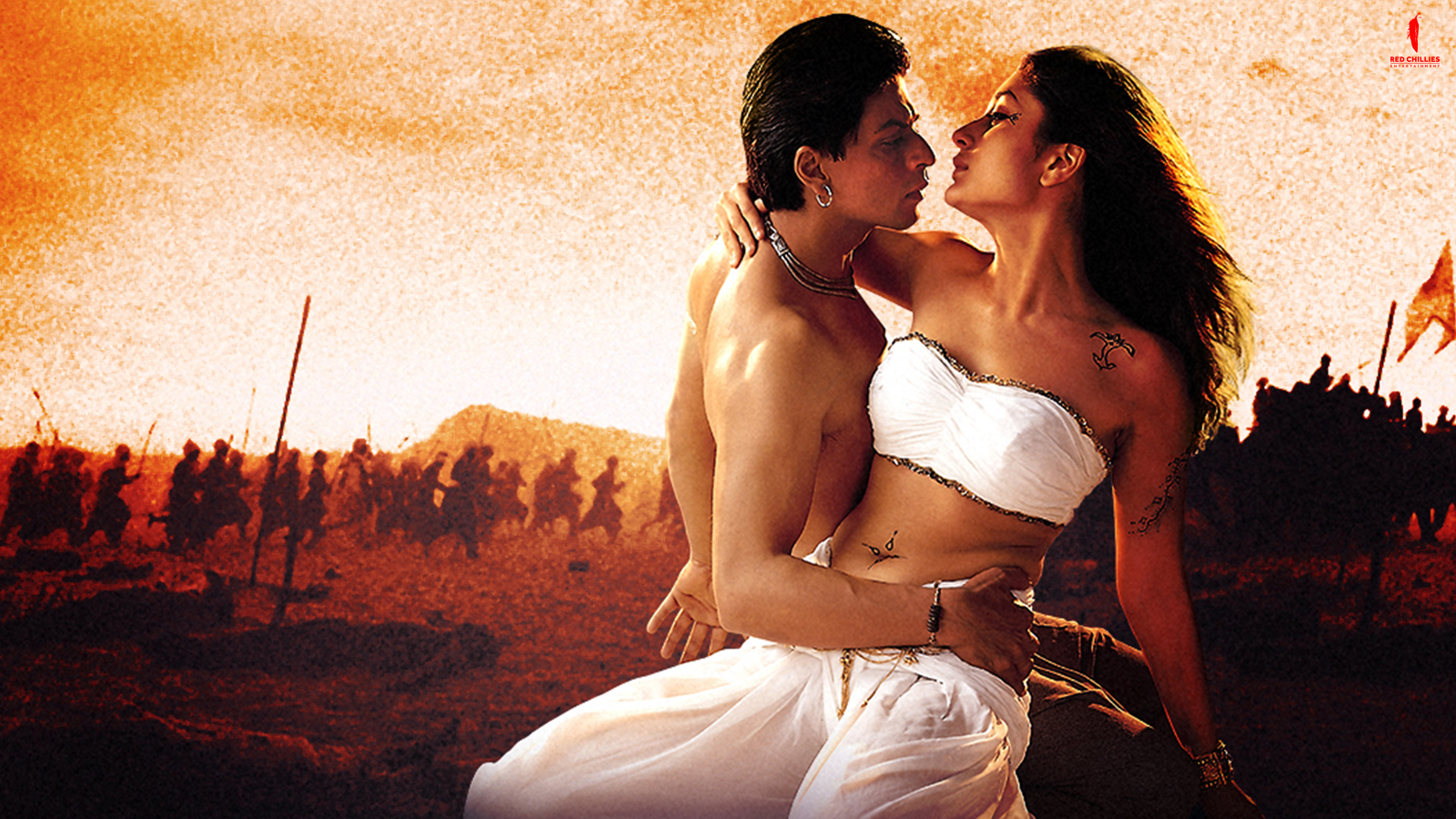 Welcome to Episode 38 of the Khandaan podcast where we discuss 2001’s Shahrukh Khan-Kareena Kapoor starrer, Asoka.

Directed by Santosh Sivan, this movie handily won our poll of the week – a nod to its cult status today compared to the flop it was on arrival. Co-starring some really intriguing and talented actors we don’t often see onscreen, this SRK home production remains a visual treat but how does it fare narratively at close to 3 hours of runtime?

ShowNotes:
We also have a new poll for the next episode and pick which Khan movie from the year 2000 we will be talking about
You can vote by clicking below.

Head over to Upodcast Bollywood Edition Feed for our interview with Anubhav Sinha by clicking here.Find us on Apple Podcasts! and Stitcher! and AudioBoom! and iHeartRadio! and Spotify! and Google Podcasts!