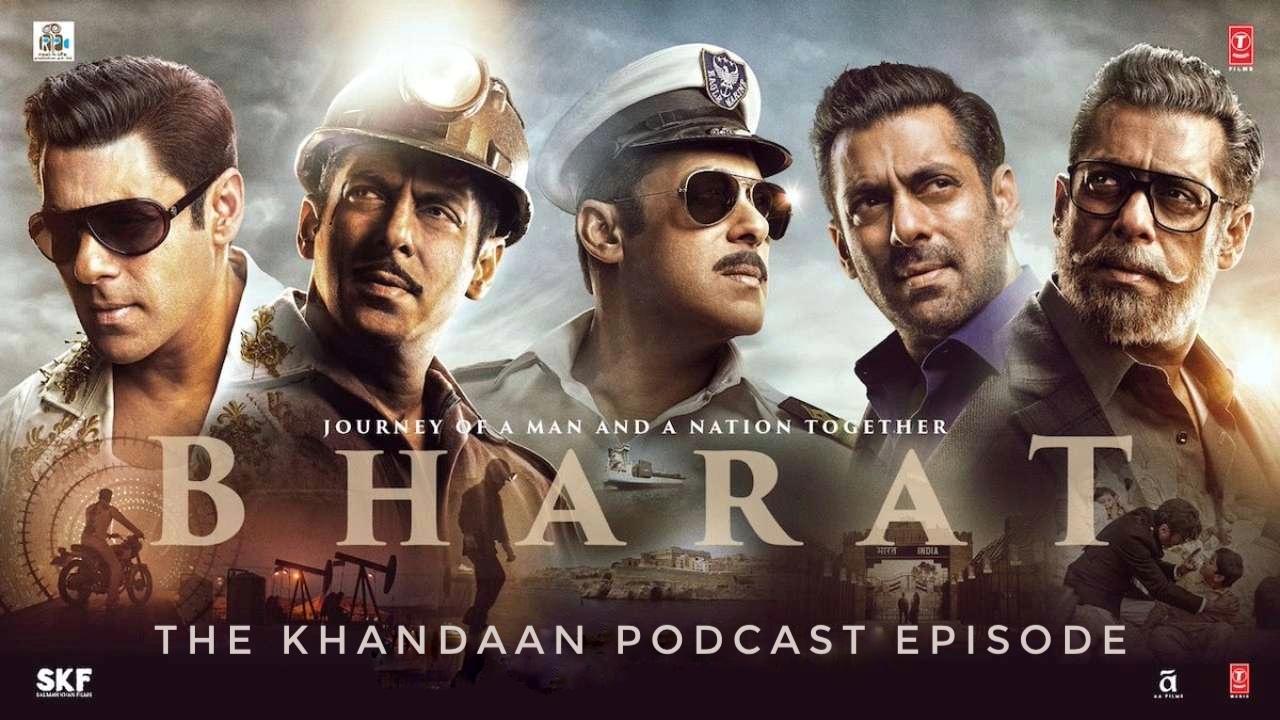 This movie hit the headlines even before it went into production when Priyanka Chopra, the original lead actress, chose to leave the film on the eve of shooting for vague reasons that eventually resolved into her getting married to Nick Jonas. However, this was pretty much the only interesting thing that happened to this film as we discuss during the podcast. Co-starring Katrina Kaif, Disha Patani (whose name we learn to pronounce from Asim of all people), Jackie Shroff, and Tabu, among other talented actors, this movie by reliable helmer Ali Abbas Zafar stands on the cusp of something good and interesting… and then backs away slowly.
We compare Bharat to its Korean original and discuss some of other content we have consumed over the past couple of weeks such as Netflix’s Chopsticks and things we plan to consume when it comes out like the next Prabhas-starrer Saaho.

We also have a new poll for the next episode and the theme is historical. Or should we say “historical”?
You can vote by clicking below.
Find us on Apple Podcasts! and Stitcher! and AudioBoom! and iHeartRadio! and Spotify! and Google Podcasts!