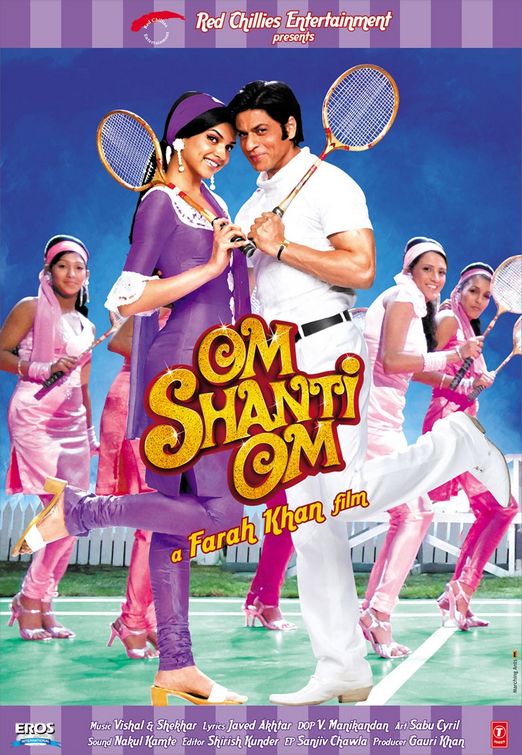 Episode 33 of the Khandaan podcast brings you one of our favorite movies, 2007’s Om Shanti Om. Directed by Farah Khan, this Shahrukh Khan-starrer was also Deepika Padukone’s debut film. Co-starring (Chowkidar) Kirron Kher as Maa, Shreyas Talpade as Friend, and all of Bollywood as backup, OSO is an homage to Hindi film. It should surprise nobody that co-hosts Asim, Amrita, and Sujoy love this film.

A Timeline:
01.00 Delhi Crime – the searing new Netflix series based on the Delhi Nirbhaya rape (and eventually murder)
04.45 Simmba – Asim has a few thoughts on Rohit Shetty’s oeuvre
14.00 Super Deluxe and the vagaries of distribution
25.30 Kalank songs
43.00 The Main Event: Om Shanti Om