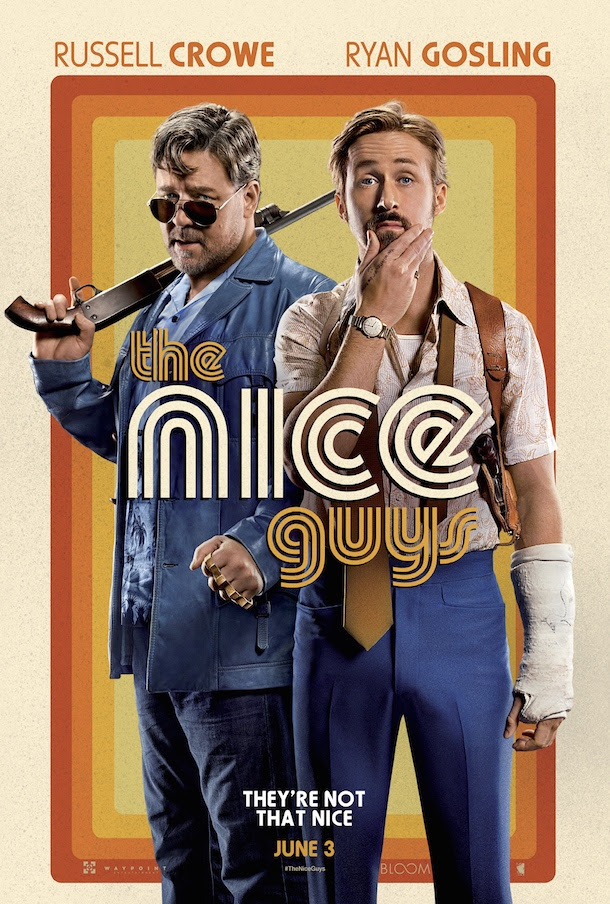 Releasing this week in the UK, The Nice Guys stars Ryan Gosling and Russell Crowe in a retro 70’s buddy action comedy like they used to make when Shai Hussain, our guest of this week, and I used to be a young men. Does Shane Black capture some of the magic of movies like Another 48 hours and Lethal Weapon?  Will the movie be able to find an audience squeezed between superhero franchises?

All that and more (like the guys that would make Shai question his sexuality) in this week’s episode of Upodcast.

You can find more of Shai’s awesome work on http://www.shaihussain.com/