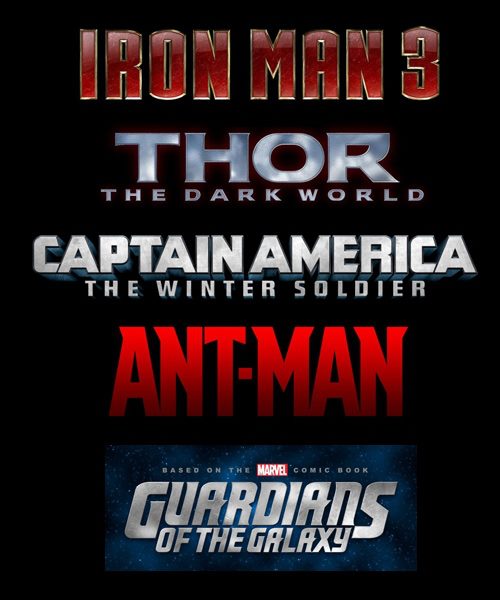 This time we’re attempting to unpick and unravel the ever expanding Marvel universe of superheroes and shine a light on what was previously a sub-genre restricted to Superman and Batman and therefore DC.

All levels of geekdom are catered for, ranging from the casual viewer / person best representing his parents’ generation through to the fully formed, limited edition boxset-buying expert and whatever lies in between!

With phase 2 completed for Marvel, what else remains? Certainly a bit of a fight back from DC, whose Batman v Superman hits screens next year

We preview Marvel’s phase 3 and tell you what’s coming, what’s hot and what’s possibly not!

You can also join the game of best scene from the various phase 2s and tell us where we all went wrong…there’s NO WAY that’s the best scene, they cannot be serious!

Listen/Subscribe/ Stream the episode below.

Or Subscribe in iTunes and never miss a show!