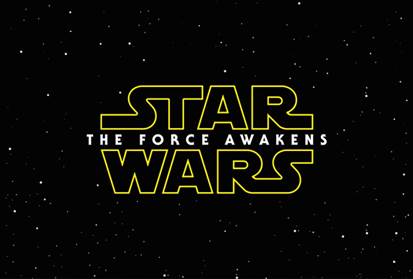 Every year  Comic Con bring’s tons of goodies and even though Marvel didn’t make an appearance, Disney managed to rock the house with a very interesting sneak peak at the next Star Wars movie.

At the end of the Hall H presentation, the entire Hall H audience of more than 6,000 fans were all invited to continue the celebration and join cast and filmmakers at a surprise Star Wars Fan Concert. The San Diego Symphony performed the classic Star Wars music from John Williams at the Embarcadero Marina Park South.

STAR WARS: THE FORCE AWAKENS IS IN UK CINEMAS FROM DECEMBER 18TH, 2015