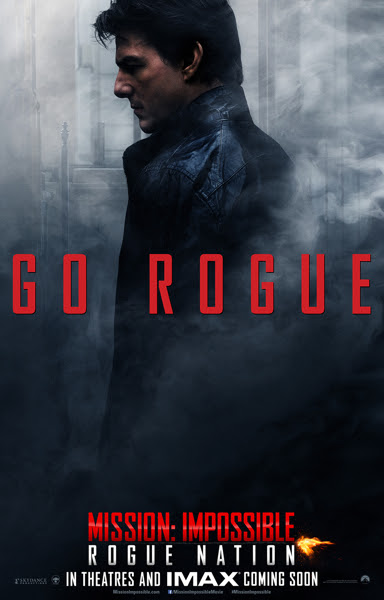 The 5th instalment of the Mission Impossible franchise’s release is just around the corner and personally I couldn’t be more psyched. It might be an unpopular opinion but the movies haven’t had a misstep at least in my book (yes I am including the John Woo one). That plane scene that closed the first trailer was insane, although it is hard to top the Burj Khalifa scene from the 4th. 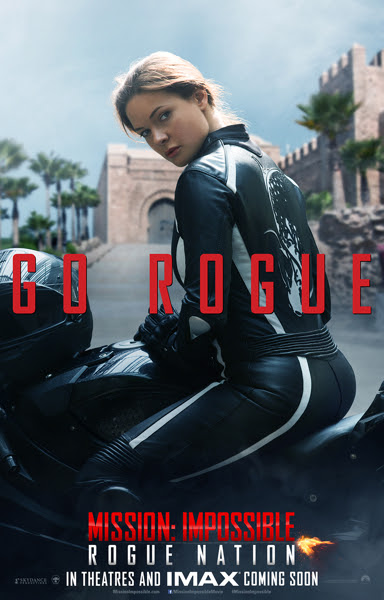 With the IMF disbanded, and Ethan (Tom Cruise) out in the cold, the team now faces off against a network of highly skilled special agents, the Syndicate. These highly trained operatives are hellbent on creating a new world order through an escalating series of terrorist attacks. Ethan gathers his team and joins forces with disavowed British agent Ilsa Faust (Rebecca Ferguson), who may or may not be a member of this rogue nation, as the group faces their most impossible mission yet.