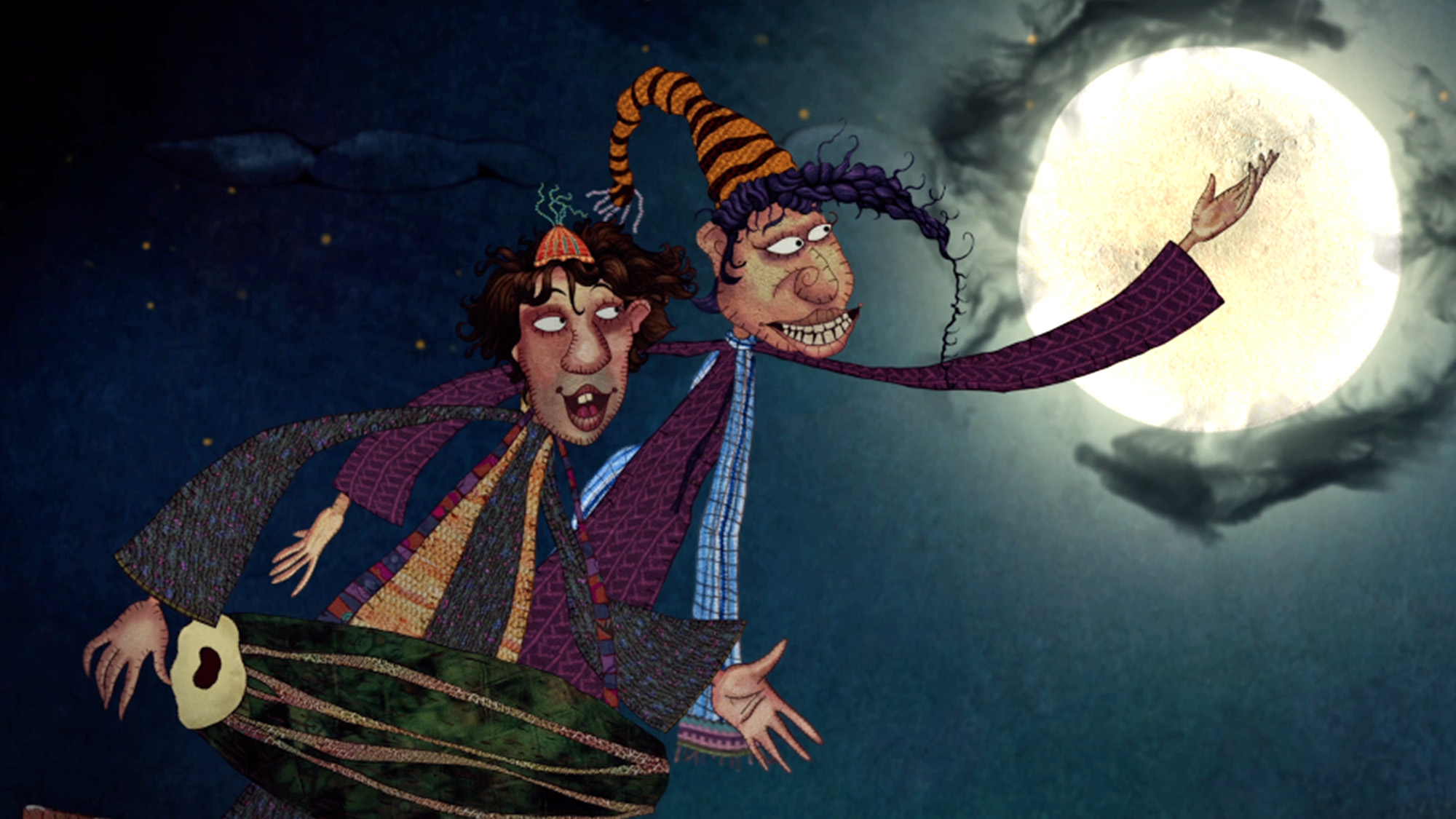 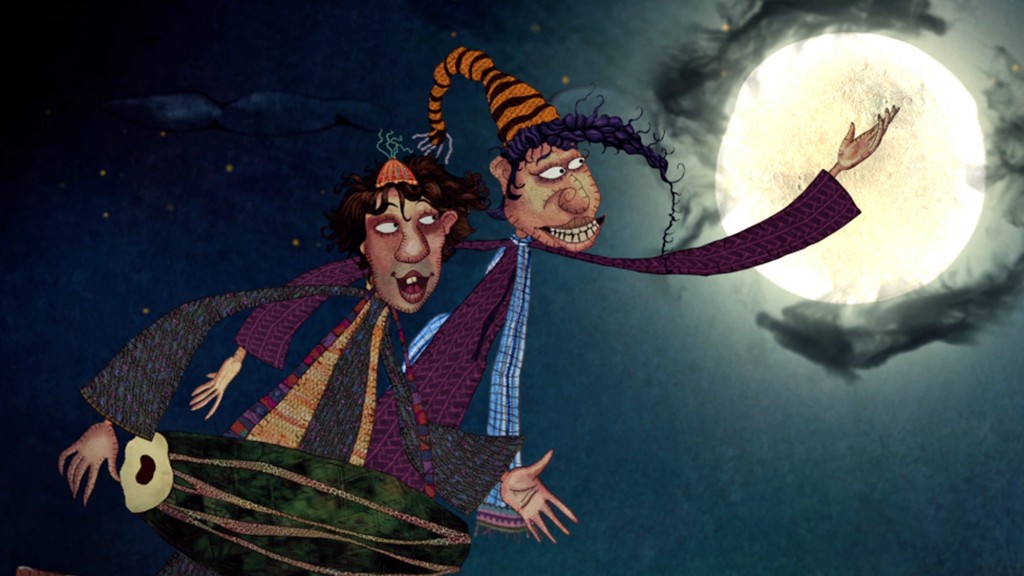 Before I say anything about the movie, can I just applaud director Shilpa Ranade first, to have thought of remaking a Satyajit Ray classic that has been loved by generations. The classic short story by Upendra Kishore Rowchowdhury has already been immortalised onscreen by the inimitable pair of Tapen Chatterjee and Rabi Ghosh as the crazy duo – Goopi and Bagha. And such a mammoth task of re-doing it for the current generation – why would one do that? The only answer to that is immense love for the source. And that love shows in Ranade’s adaptation of Goopi and Bagha’s tale, titled Goopi Gawaiya Bagha Bajaiya.

The world of Goopi and Bagha have now been translated from the black and white images of Ray’s version to a world filled with shimmering colours. The style of animation here is nothing like the 3D cell animation that we are accustomed to from the likes of Pixar, Disney, and Dreamworks. The word I am looking for here is quirky. I know use that word a lot. It sort of reminds me of a few PS3 games such as Media Molecule’s Little Big Planet, or Sony’s own – Puppeteer. Produced by the Children’s Film Society of India, it brought back memories of the many indie short animation features that used to be screened on Doordarshan on Sunday mornings in the 80s and the 90s. And having watched Ranade’s adaptation, I am compelled to say that perhaps, there couldn’t have been a better remake for this tale.

Of course, with the target age-group of this feature being the little ones, there are plenty of fart jokes and a few slapstick pranks thrown in. But it being an animated movie, I was instantly transported into that world of innocence, and I couldn’t stop myself from laughing at those silly fart jokes. I did miss the original voice of Bhuter Raja which has now been replaced by an ultra autotune processed monster voice. But those are minor complaints. The music, which was one of the highlights of the original, in this version of the tale, has been composed by the band “Three Brothers And a Violin”. And to say the least, the music brings this whole movie together.  There was a French family watching this movie at the same screening that I was in. And as the end credits rolled, the little kid, in his most French accent, was humming “Shundi ke Raja ko Salaam”.