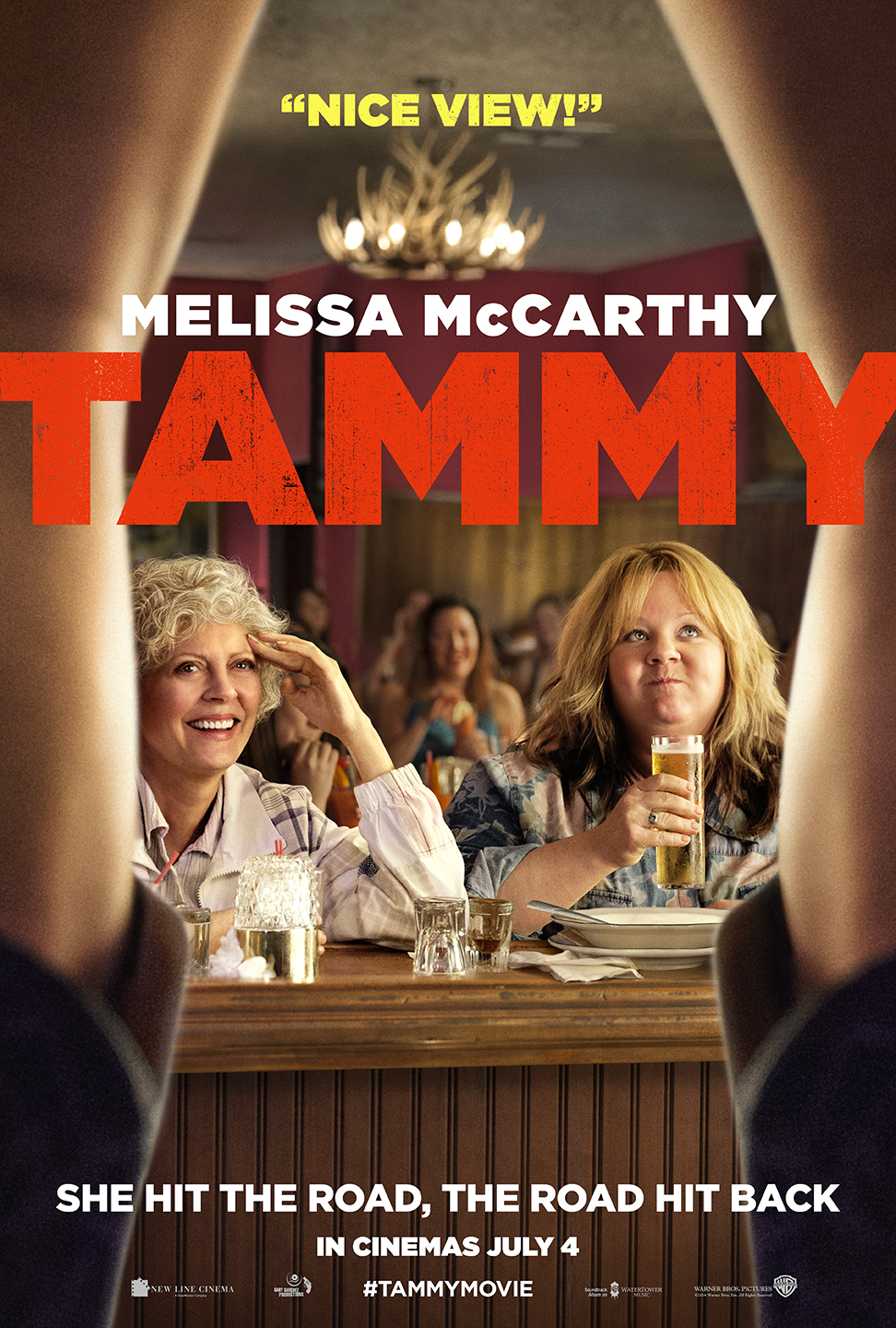 The new UK trailer for Melissa McCarthy’s Tammy just hit the site and it looks pretty hilarious! Not only has McCarthy been an MVP as a supporting actor but now she is branching out and becoming the main reason audiences are flocking to her movies.

Not only was she recently declared one of the most bankable actors of the past years but she also seems like a pretty cool cat, according to this Washington Post article about her starting her own clothes line.

In Tammy she plays the titular character who after losing her job and learning that her husband has been unfaithful, a woman (Melissa McCarthy) hits the road with her profane, hard-drinking grandmother (Susan Sarandon).