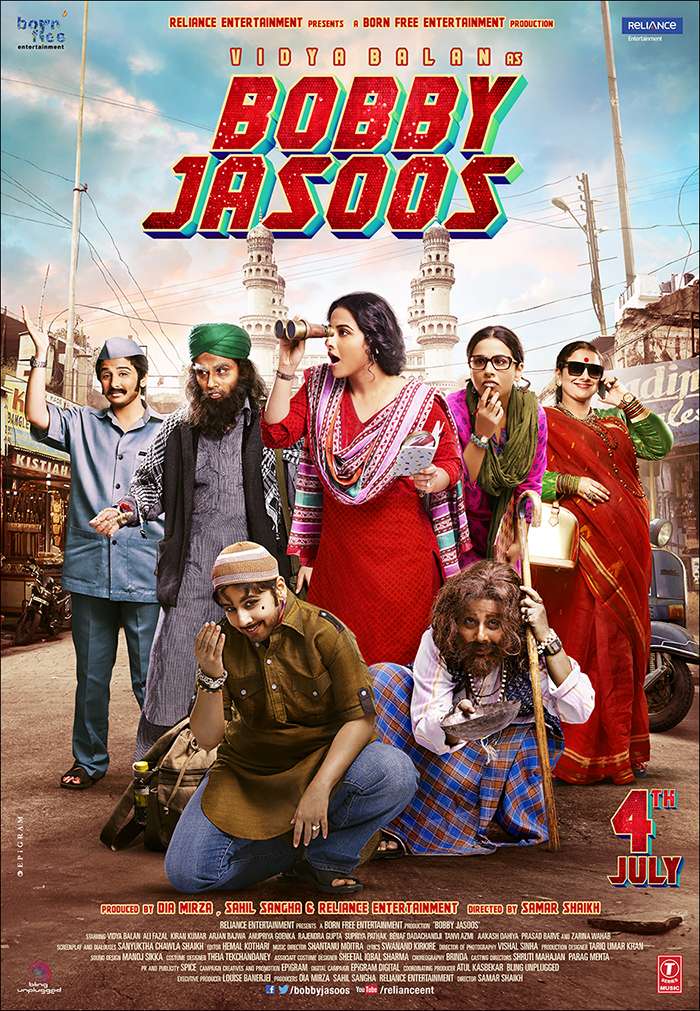 Vidya Balan has managed to carve quite a unique and enviable niche for herself in Hindi Films with movies like The Dirty Picture and Kahaani where she isn’t reliant on an having a male star share the screen with her and yet still be able to bring the audience in.

But screenplays like Kahaani come once in a blue moon, and personally i wasn’t as enamoured with The Dirty Picture as most people were. Although the  central performance in the movie was amazing, in was another narrative made famous by the likes of Mahdur bandarkar where the female protaganist pretty much gets punished for her choices for close to 3 hours, ending with her being in a worst place than where she was at the start.

Her next movie seems a lot more fun but she seems to be veering into “jolly aunty” territory, something that also hurt the box office of Ghanchakkar.

Here are some press blurbs and images:

The gripping film sets a new benchmark for the thriller genre in Indian cinema and examines in a clever, witty and fresh way the dynamics of the gender struggle between women and men. The film celebrates the aspiration of ‘Bobby’ (Vidya Balan – The Dirty Picture, Parineeta), who wants to become the number one detective in the old city area of Hyderabad. What ensues is a classic thriller caper that serves up a tantalising mix of twists and turns, as the vivacious and engaging ‘Bobby’ solves a series of mind-boggling crime cases.

Bobby Jasoos stars the talented and multi-award winning actress Vidya Balan, who once again shines in the title role of this quirky and edgy thriller. Famed for playing strong female protagonists and for breaking the stereotype of a Hindi film heroine, Vidya portrays the lady detective ‘Bobby’ with dedication and suitable aplomb, marking a new direction in the career of this ever-versatile actress.

Bobby Jasoos is directed by Samar Shaikh, whose impressive cache of work includes being the assistant director on the worldwide hit franchise Dhoom. The film is co-produced by Bollywood actress Dia Mirza and Sahil Sangha under their production banner Born Free Entertainment and Reliance Entertainment. 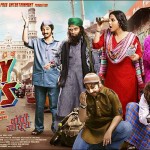 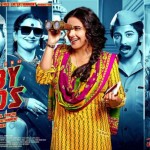 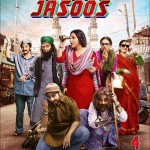 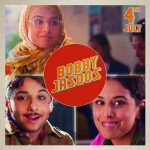 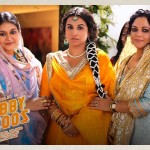 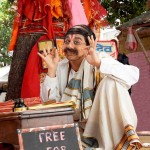 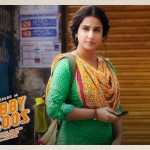 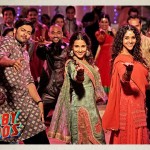 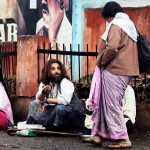 Both the trailer and song promo seem a bit uneven to me, as if they don’t really understand how to market the movie.

I do worry about everyone trying their best to put on a Hyderabdi accent, even in some of the viral video’s they used it came over a bit cartoonish.

And honestly the song Jashn does nothing for me.

I wonder about Bobby Jasoos, Vidya is always a treat to watch but as with many female centric movies in Bollywood, do they have a screenplay and team that can support and harness their talent?

Only July 4th will tell when Bobby Jasoos releases in theaters.