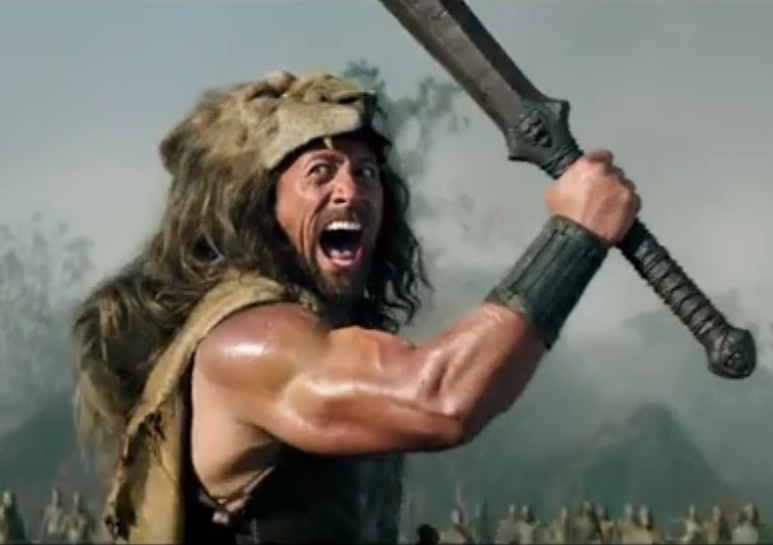 Since I follow the Rock on twitter (who knows when he might hint at another super secret military intervention before the president of the US) we have been seeing his dedicated transformation to become the mythical superhero Hercules.

Directed by Brett Ratner (he who is hated so much by the geek community) and focussing on the Thracian Wars, unlike Renny Harlin’s Legend Of Hercules (releasing to much less fan fare this friday in the UK) which was much more a prequel to the godly character.

The Rock is awesome even if he looks quite silly with a lion’s head on his head, but I’d watch pretty much anything with the man in it.

This is a short teaser but I’m sure we’ll be hearing and seeing quite a bit more around the July 25th when the movie hits our shores.