300: Rise of An Empire Behind The Scenes Featurette 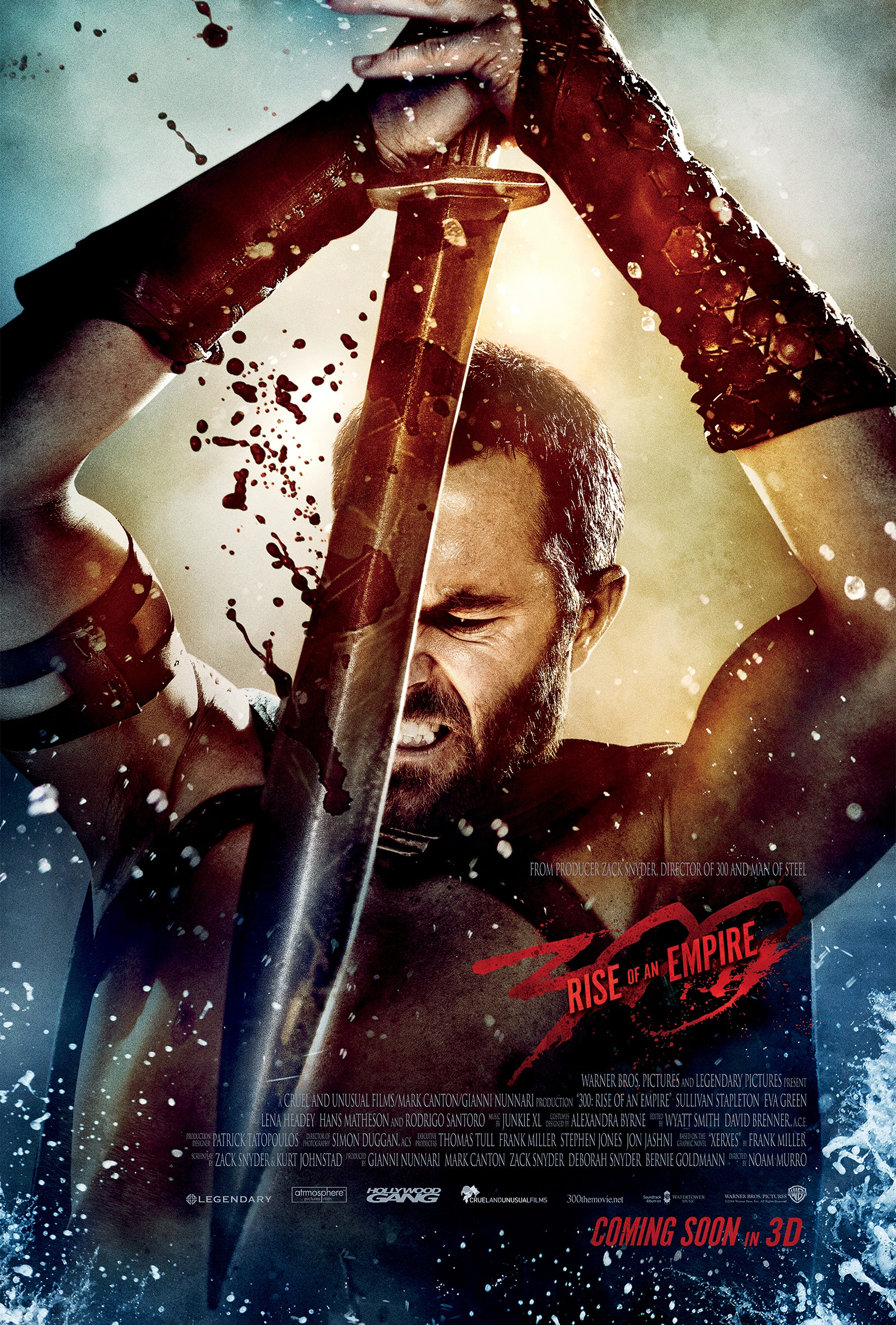 Quite a few interesting tid bits about the forthcoming sequel of 300, firstly that it isn’t really a sequel but a movie about concurrent events. This time we follow the Athenian navy as they battle the onslaught of Persian God/King Xerxes.

Some might get a direct- to -dvd feel for this movie especially with none of the main cast returning but I think the visuals and the world building does show some promise. And of course Eva Green is in here being a bad ass which always tickles our fancy.

Based on Frank Miller’s latest graphic novel Xerxes, and told in the breathtaking visual style of the blockbuster “300,” this new chapter of the epic saga takes the action to a fresh battlefield—on the sea—as Greek general Themistokles attempts to unite all of Greece by leading the charge that will change the course of the war.

“300: Rise of an Empire” pits Themistokles against the massive invading Persian forces led by mortal-turned-god Xerxes, and Artemisia, vengeful commander of the Persian navy.

The film is directed by Noam Murro, from a screenplay by Zack Snyder & Kurt Johnstad, based on the graphic novel Xerxes, by Frank Miller.  It is produced by Gianni Nunnari, Mark Canton, Zack Snyder, Deborah Snyder and Bernie Goldmann.  Thomas Tull, Frank Miller, Stephen Jones and Jon Jashni serve as executive producers.