Dawn of the Planet of the Apes: New teaser trailer! 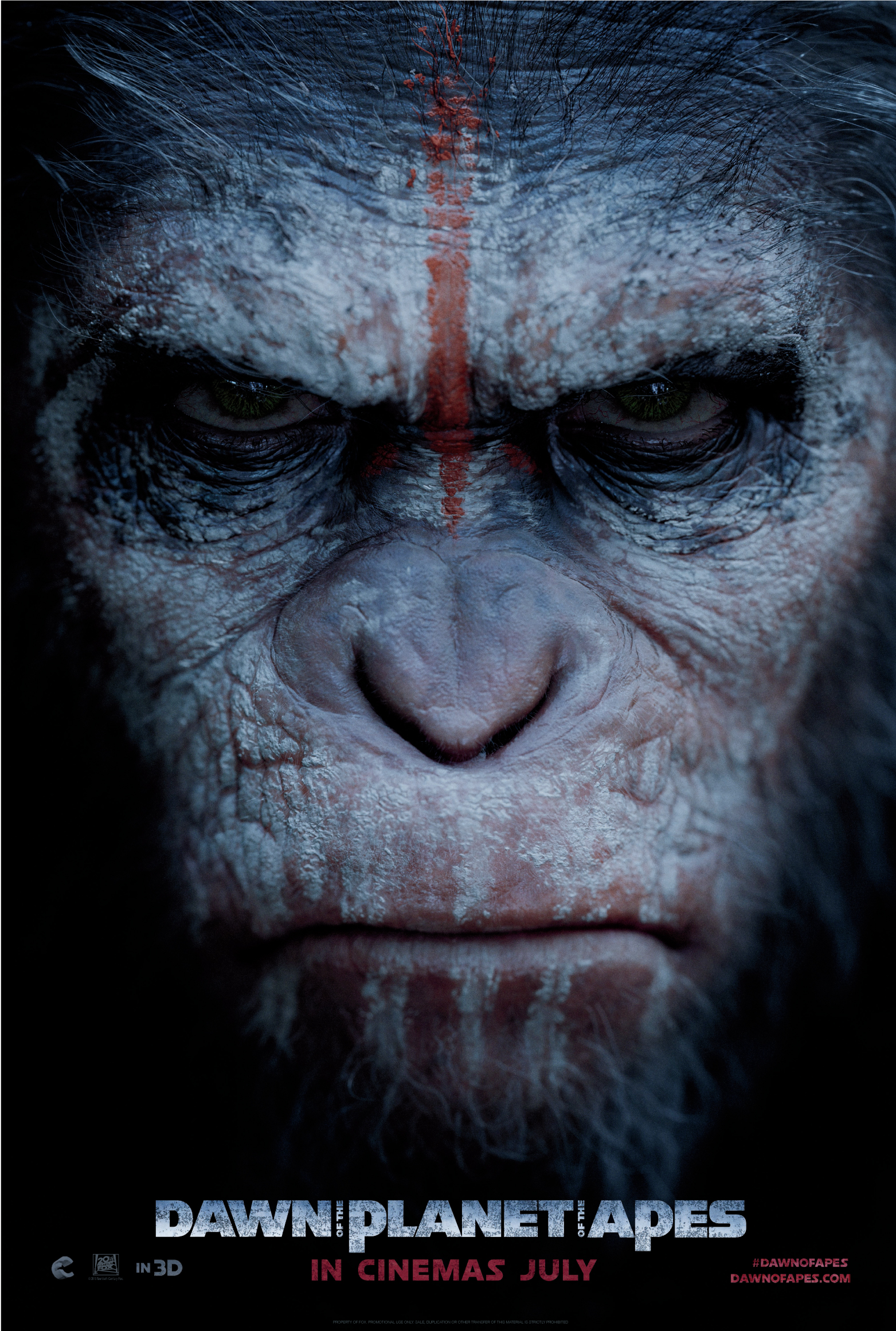 After the first poster release of last week, we finally have the first teaser trailer and boy is it chilling!

Here is a plot synopsis and the teaser itself: