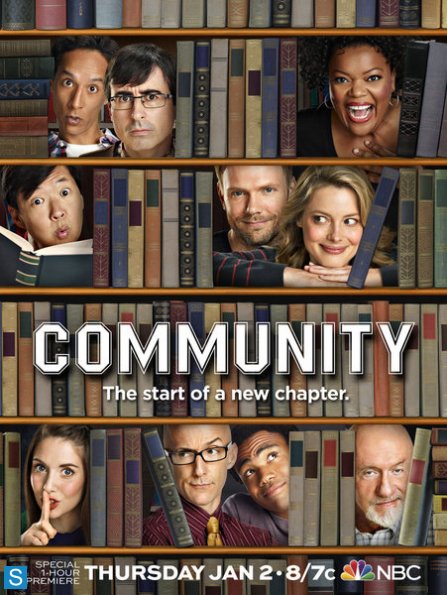 Who knew this quirky show would last until season 5?

Creator Dan Harmon is back after a troublesome season 4 which we didn’t hate as much as the rest of the fanbase but it did feel like a waterdowned, clone which had replaced the original one.

After being pushed back to january 2nd, there was still some doubt if the show would be able to return full force, especially as it was announced that Donald Glover would be leaving after 5 episodes.

But looking at this trailer, the show’s is coming back full force and adding quite a few news characters.

Community comes back 2nd of January.