Jai Ho Teaser: Joy to the world Salman is back! 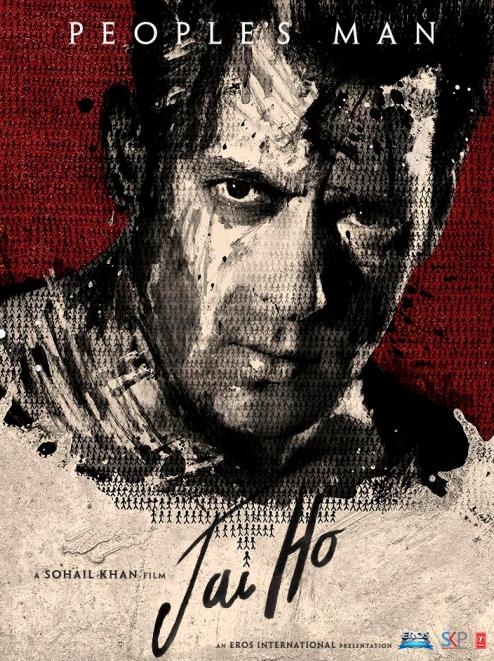 Finally the trailer for Salman Khan’s next release is upon us. Now that we finally know Jai Ho is finally coming out, flowers seems to smell better, food tasts better, we can hear the singing of birds again.

Seemingly melding the plot of Pay It Forward and adding some Sallu style ass kickery and lion noises. 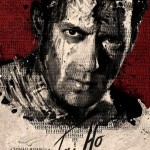 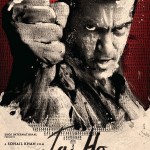 Jai Ho is directed by Sohail Khan, stepping behind the camera after more than a decade. Most of his movies have actually been quite good (Hello Brother is still a household favorite- PUNGI!) although only Pyaar Kiya To Darna Kya was the biggest hit. But Sohail has always had a great grasp of action scenes, he just needs some more focussed screenplays. Maybe remaking a Telegu hit, Stalin: Man For the Society (how absurd is that title?) origingally directed by AR Murgadoss and starring Chiranjeevi.

An official synopsis hasn’t been released yet but according to IMDB the plot for the orginal one was: “The story is about how an ex-army officer brings change in society by making people to help each other.”

Obviously the movie will be adapted to Salman Khan and it’s great to see Tabu back on screen after such a while. The movie seems to contain a heavy social message with some ass kickery added.