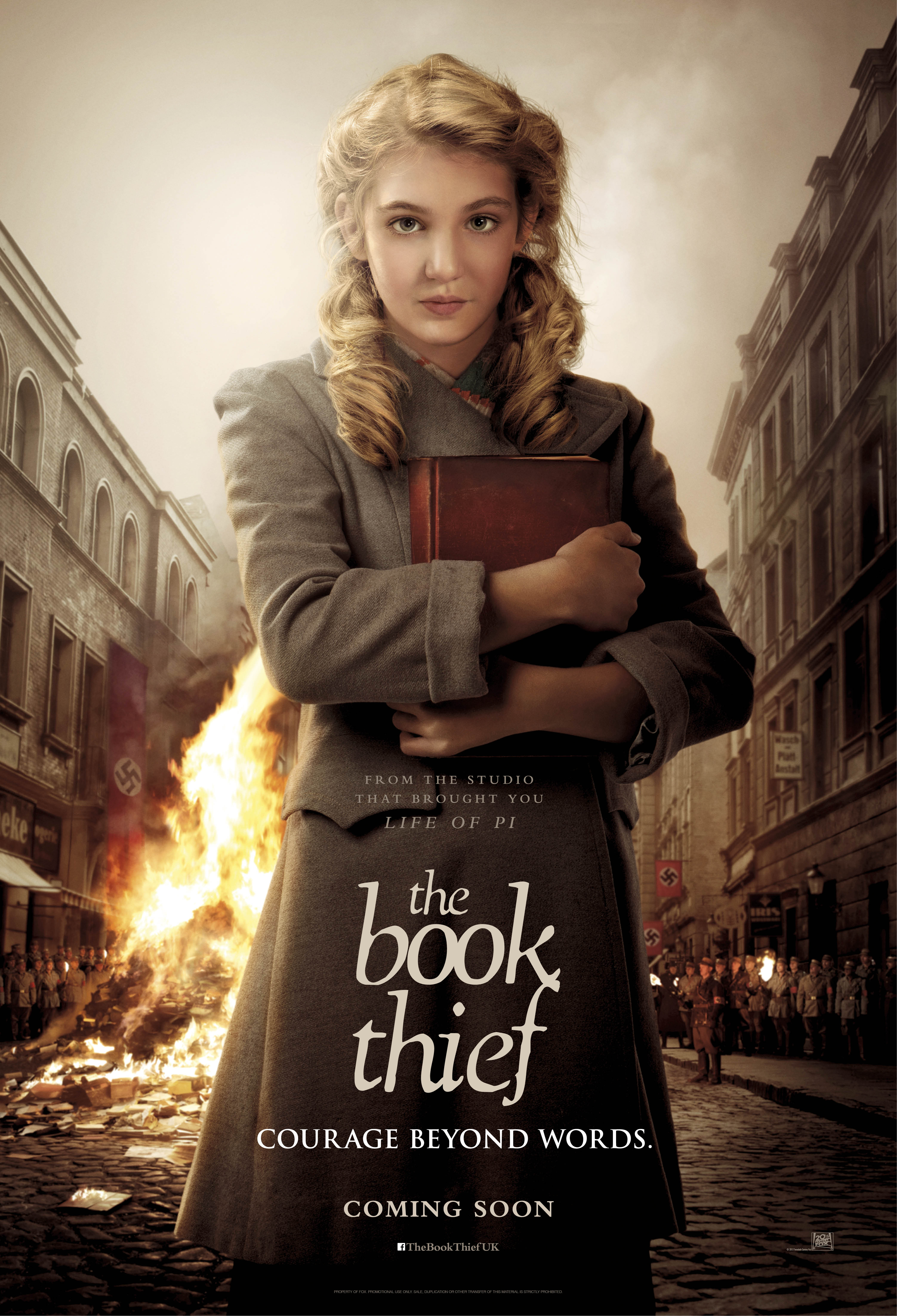 The Book Thief is one of those books that has been on my reading shelf for a couple of years now and although I have vowed to read it before the adaptation by director Brian Perceval (who directed a few episodes of a little known show called Downtown Abbey) comes out just in time for awards season, I fear I might not make it in time.

Being quite a popular book there are bound to be comparison, but from what I’ve read (which isn’t frankly more than 80 pages) they do a pretty good job of bringing to screen my mind movies. Although I do wonder as the book is written from the point of view of a very unique character which the trailer doesn’t seem to give any hints about… 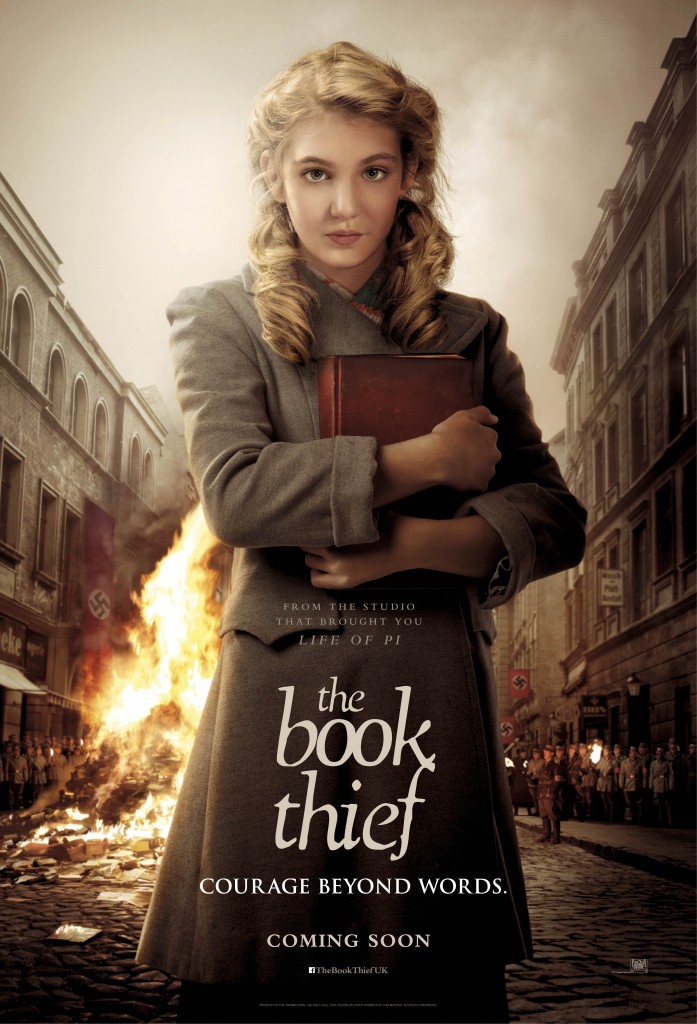 Based on the beloved international bestselling book, The Book Thief tells the story of Liesel, an extraordinary and courageous young girl sent to live with a foster family in World War II Germany. She learns to read with encouragement from her new family and Max, a Jewish refugee who they are hiding under the stairs. For Liesel and Max, the power of words and imagination become the only escape from the tumultuous events happening around them. The Book Thief is a life-affirming story of survival and of the resilience of the human spirit.