Transformers 4 has a name and Teaser poster 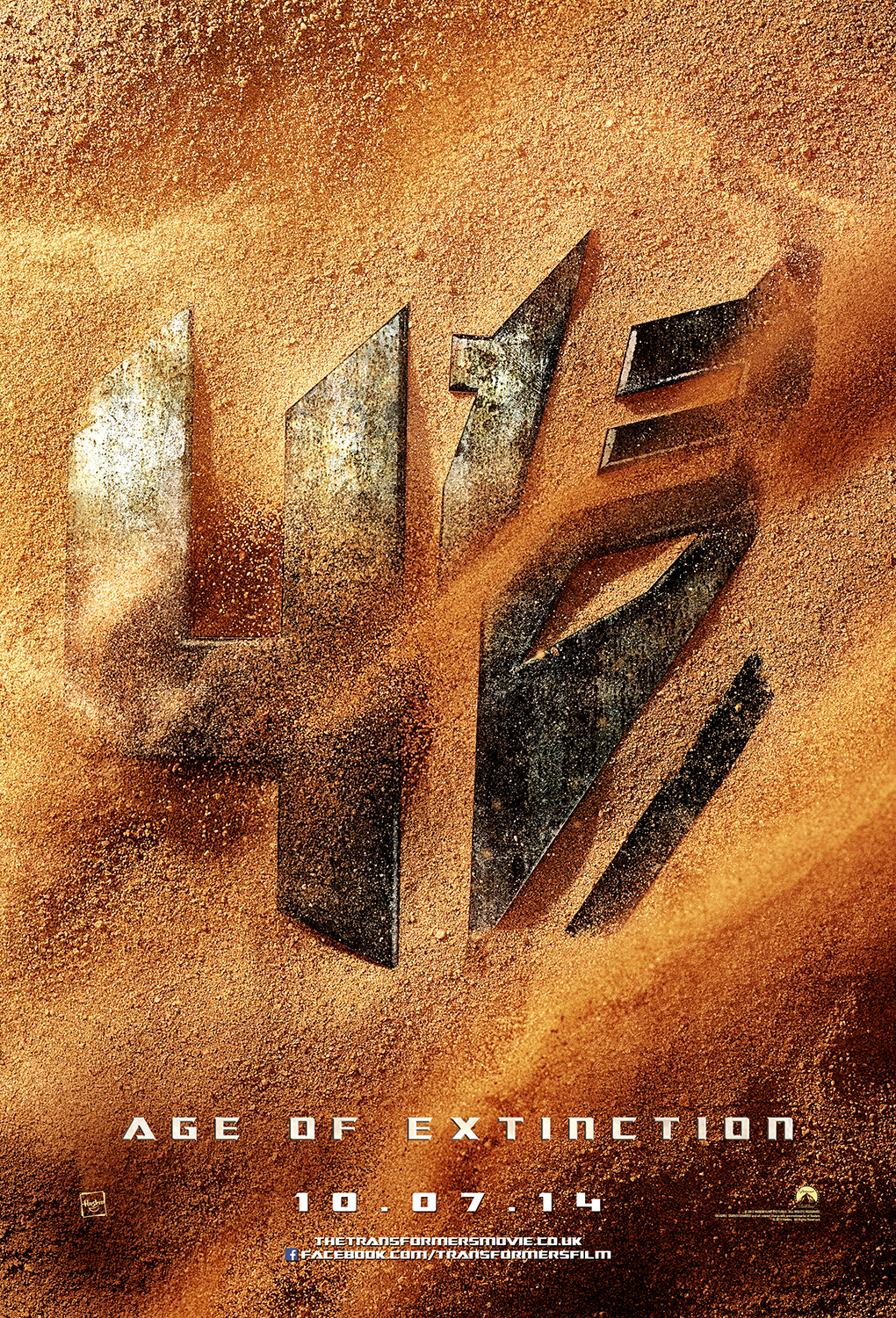 Drum rolls please…The title has been revealed as Transformers: Age Of Extinctions. Adding Mark Wahlberg to the cast and rumours of Dinobots, this is probably going to be another massive smash hit and after the success of Pain & Gain, director Michael Bay has redeemed himself in certain critic’s eyes.

Here is the poster: 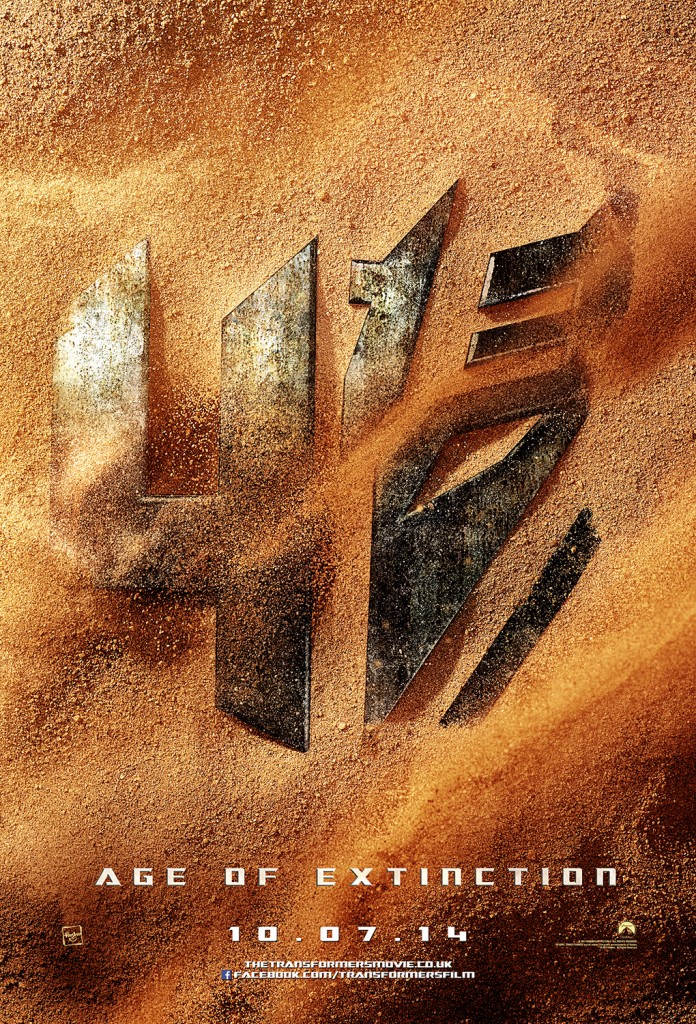 Shooting in multiple locations in the U.S. and China throughout the summer, the film is directed by Michael Bay and re-unites the filmmaking team from the hit franchise, including producers Lorenzo di Bonaventura, Don Murphy & Tom DeSanto and Ian Bryce; and executive producers Steven Spielberg, Bay, Brian Goldner and Mark Vahradian. “TRANSFORMERS: AGE OF EXTINCTION” is written by Ehren Kruger, based on Hasbro’s Transformers™ Action Figures.