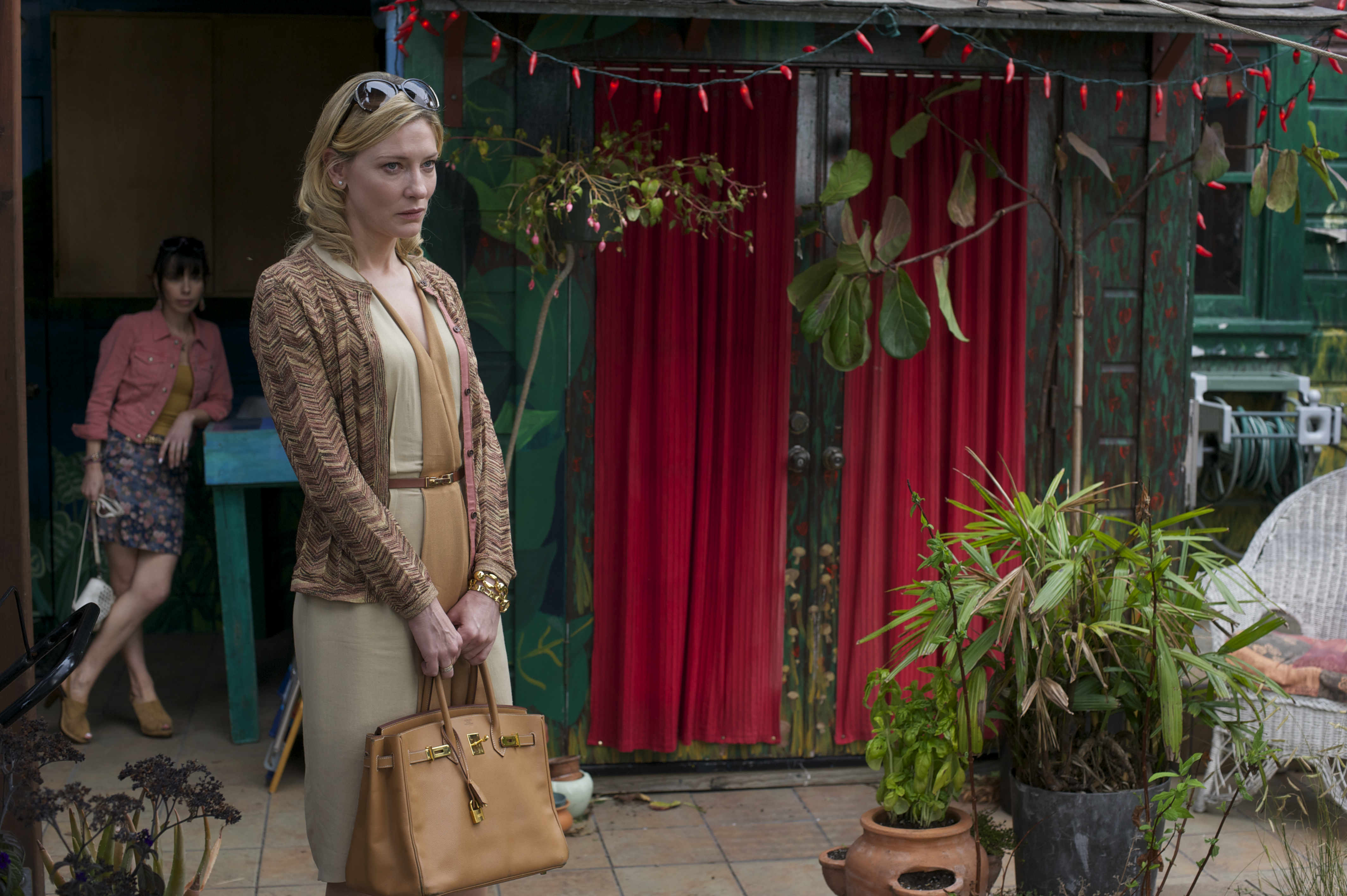 Sometimes you loose count if it’s in vogue to like Woody Allen’s movies or not, Blue Jasmine has some great buzz surrounding it but when it comes to Woody, you’re in or your out as he has been doing his kind of movies for decades now.

As usual he has a great cast of actors, with Cate Blanchett taking over the titular lead (which people always dubiously claim is a surrogate for Woody himself), Sally Hawkins, Bobby Cannavale, Peter Sarsgaard, Michael Stuhlbarg and Alec Baldwin. We even get a shot of the hilarious Louis C.K. which was very surprising.

I’ve never missed a Woody Allen movie and don’t intend to miss this one either!

After everything in her life falls to pieces, including her marriage to wealthy businessman Hal (Alec Baldwin),  elegant New York socialite Jasmine (Cate Blanchett) moves into her sister Ginger’s (Sally Hawkins) modest apartment in San Francisco to try to pull herself  back together again.

Jasmine arrives in San Francisco in a fragile mental state, her head reeling from the cocktail of anti-depressants she’s on. While still able to project her aristocratic bearing, Jasmine is emotionally precarious and lacks any practical ability to support herself. She disapproves of Ginger’s boyfriend Chili (Bobby Cannavale), who she considers another “loser” like Ginger’s ex-husband Augie (Andrew Dice Clay). Ginger, recognizing but not fully understanding her sister’s psychological instability, suggests that she pursue interior design, a career she correctly intuits that Jasmine won’t feel is beneath her. In the meantime, Jasmine begrudgingly accepts work as the receptionist in a dentist’s office, where she attracts the unwanted attentions of her boss, Dr. Flicker (Michael Stuhlbarg).

Feeling that her sister might be right about her poor taste in men, Ginger starts seeing Al (Louis C.K.), a sound engineer whom she considers as a step up from Chili. Jasmine sees a potential lifeline when she meets Dwight (Peter Sarsgaard), a diplomat who is quickly smitten with her beauty, sophistication and style.

Jasmine’s flaw is that she derives her worth from the way she’s perceived by others, while she herself is blind to what is going around her.   Delicately portrayed by a regal Cate Blanchett, Jasmine earns our compassion because she is the unwitting instrument of her own downfall. Woody Allen’s new drama BLUE JASMINE is about the dire consequences that can result when people avert their eyes from reality and the truth they don’t want to see.