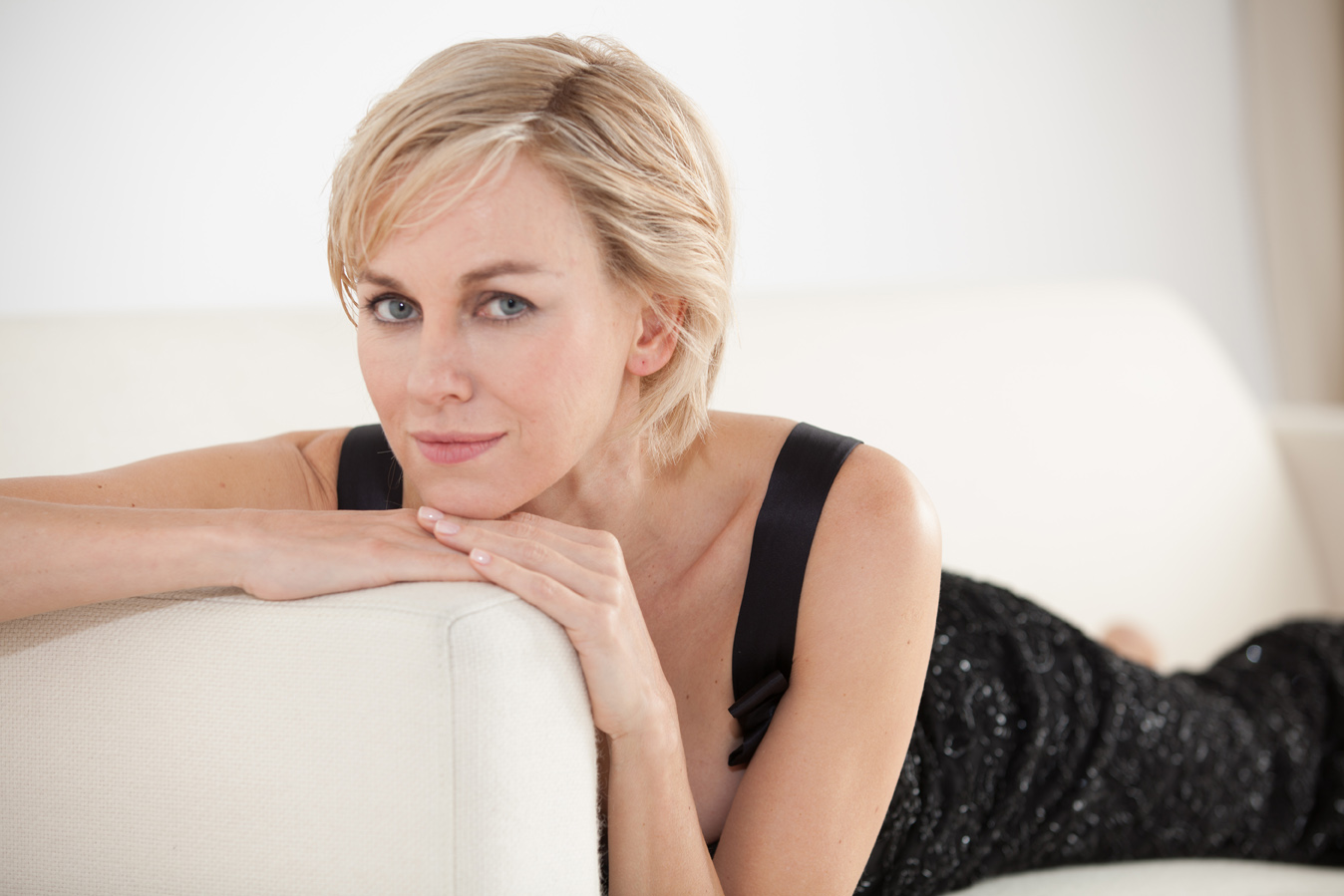 Moving from darker themed movies like The Experiment and The Downfall in his native Germany, director Oliver Hirschbiegel is now taking on the final 2 years of Princess Diana’s life.

The most interesting part in these biographies is how much the actors manage to get into the skin of their subjects and Naomi Watts is quite a talented actress. Still the subject might still be a bit too touchy for a lot of people.

Here is the trailer and the plot synopsis, how do you think Naomi Watts pulled off the role?

Celebrated and adored by millions, she was the Queen of people’s hearts, yet the bittersweet story of the last man to truly capture hers has never before been told.
Princess Diana (double Academy Award nominee Naomi Watts), at one time the most famous woman in the world, inspired a nation with her generosity, compassion and kindness – and in her final years she would meet the man who, in turn, inspired her.

When Diana met Doctor Hasnat Khan (Naveen Andrews), she found someone who could see beyond the exterior, to the vulnerable and complex woman underneath. An incredible source of strength to her, it was during this relationship that Diana accomplished some of her most rewarding and successful humanitarian work. As Diana fell in love with Dr Khan, she didn’t just feel like a Princess – but like the woman she truly was.

In a story that until now has remained untold, DIANA introduces a time in the Princess’s life that was uniquely important in shaping her final years, fulfilling her search for true happiness and sealing her legacy. The film is directed by Oliver Hirschbiegel, stars Naomi Watts and Naveen Andrews and is produced by Ecosse Films.

Diana  is released in UK cinemas on September 20th.