A Ronin Story- The Wolverine Featurette 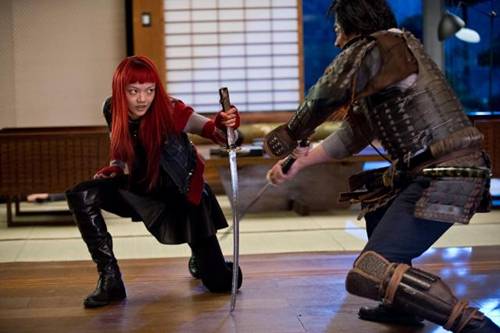 A short featurette about Hugh Jackman’s 6th* reprisal of The Wolverine character gives us a peak into the story and some new images that weren’t in the trailer.

It really looks like they went back to what audiences like about the character to make this movie and I never thought i would be so psyched to see this.