Having grown up in the 90’s it’s virtually impossible to not be huge fans of Madhuri Dixit, probably the last legendary heroine Bollywood has produced that exuded old world charm together with an abundance of talent, which made her reign supreme for more than a decade.

Although her return to Bollywood with Aaja Nachle had it’s merits, it didn’t light the box office on fire and since then we havent’ seen Madhuri on the big screen. But that is about to change with her taking on roles in Gulab Gang with Juhi Chawla and Dedh Ishqiya, until then we have her doing a special appearance for Yeh Jawaani Hai Deewani and she clearly bring back her sparkle on screen. 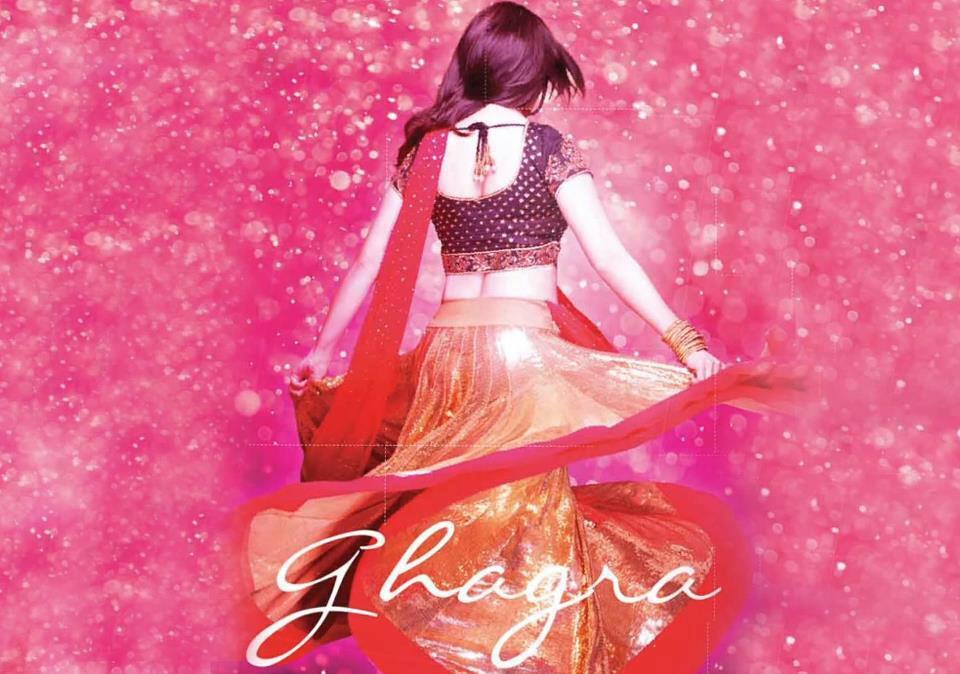 Until then, let us know what you think of the song in the comment section below!