Man Of Steel Trailer is ZOMG! 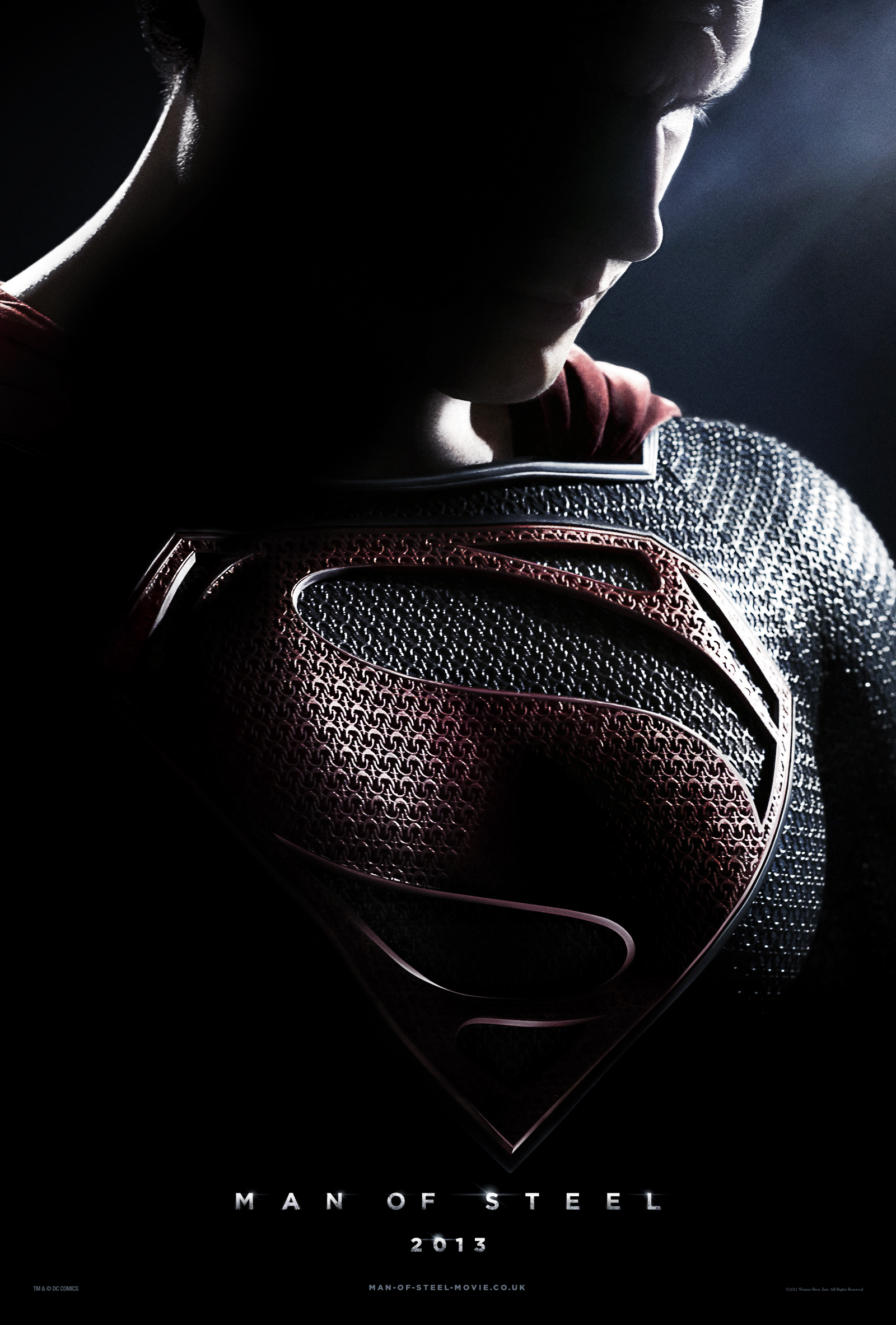 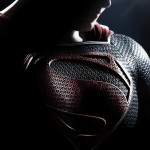 Already my most anticipated movie of the year, this trailer has just left me speechless. Showing us much more of the action, visuals and leading man Cavill (literally).

Since the release is just around the corner, it’s fun to see that the movie is more than just a depressing look at ole Supes. We get to see more of Michael Shannon’s Zod, Amy Adam’s Lois Lane and Russel Crow’s Jor-EL.

Zach Snyder has always had a great eye for visuals but this trailer has really blown me away!

You probably dont need a synopsis but hey ho!