300: Rise of An Empire Exclusive Stills and Poster 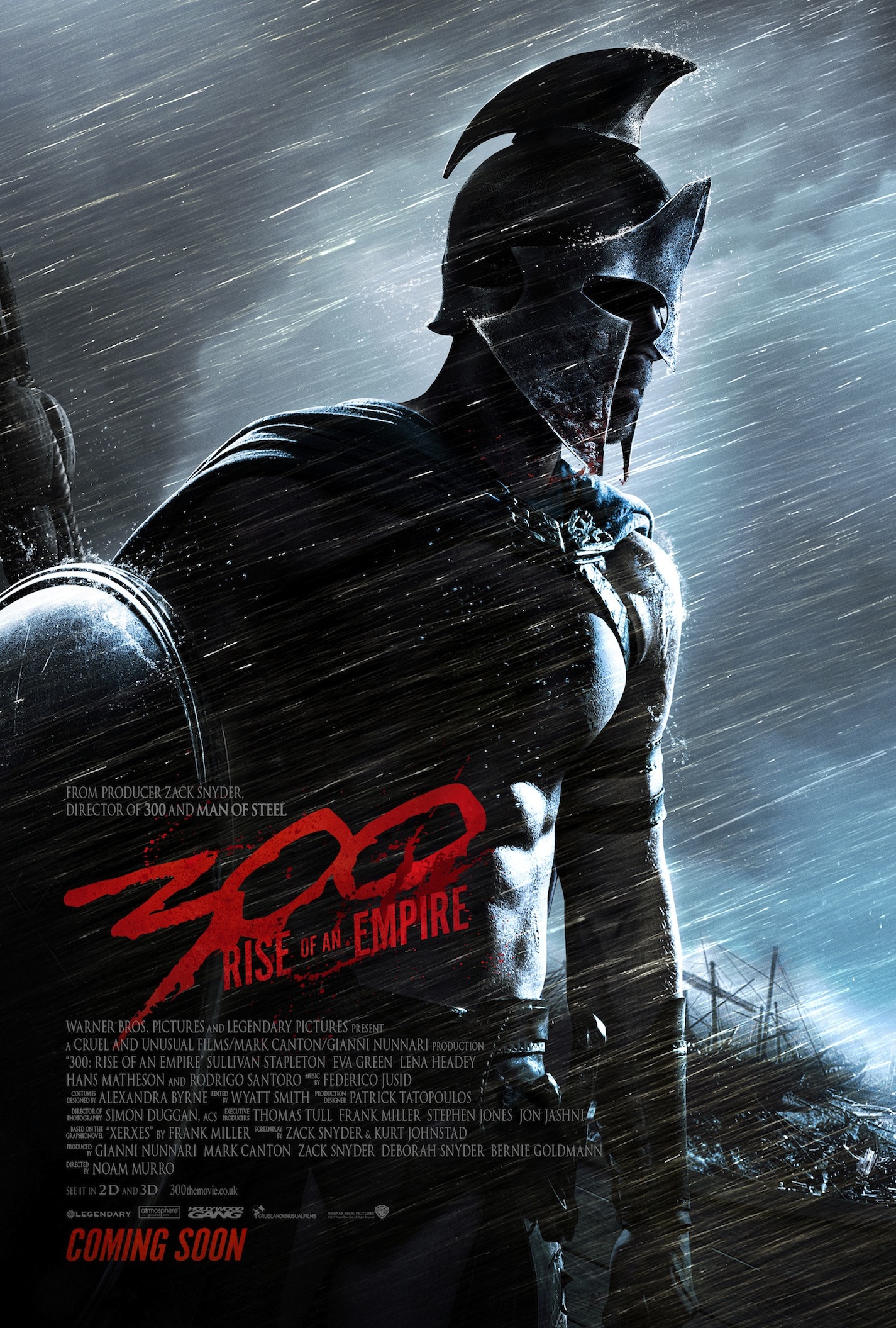 When 300 came out it pretty much blew people away partly because of the way it was shot. The technology was nothing new and we had seen it before in movies like Sin City and Sky Captain but the fluidity of action and bare chested action made the movie stand out although I’m not sure it really holds up.

Frank Miller’s work has always been very divisive and now seems to be of an entirely different era, so I missed out on his graphic novel Xerxes, which is a prequel to the events in 300 and is the basis for this adaptation starring Sullivan Stapleton (“Animal Kingdom”), Eva Green (“Casino Royale”), Lena Headey (“Game of Thrones”), Callan Mulvey (“Zero Dark Thirty”), Jack O’Connell (“Skins”),  Rodrigo Santoro (“Love Actually”) and directed by Noam Murro.

This new chapter of the epic saga takes the action to a fresh battlefield—on the sea—as Greek general Themistokles attempts to unite all of Greece by leading the charge that will change the course of the war.  “300: Rise of an Empire” pits Themistokles against the massive invading Persian forces led by mortal-turned-god Xerxes, and Artemesia, vengeful commander of the Persian navy. 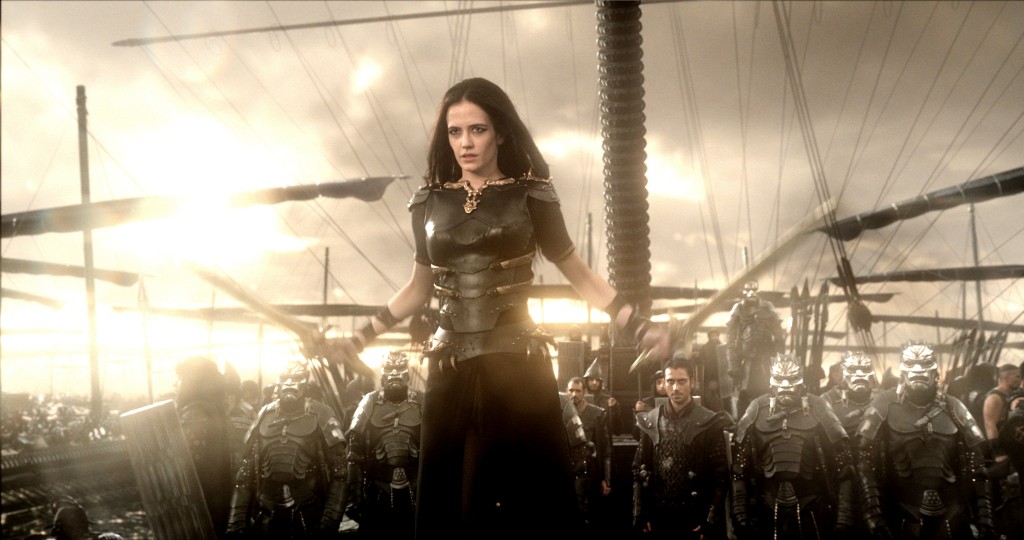 no release date yet