The Wolverine New Stills and Trailer 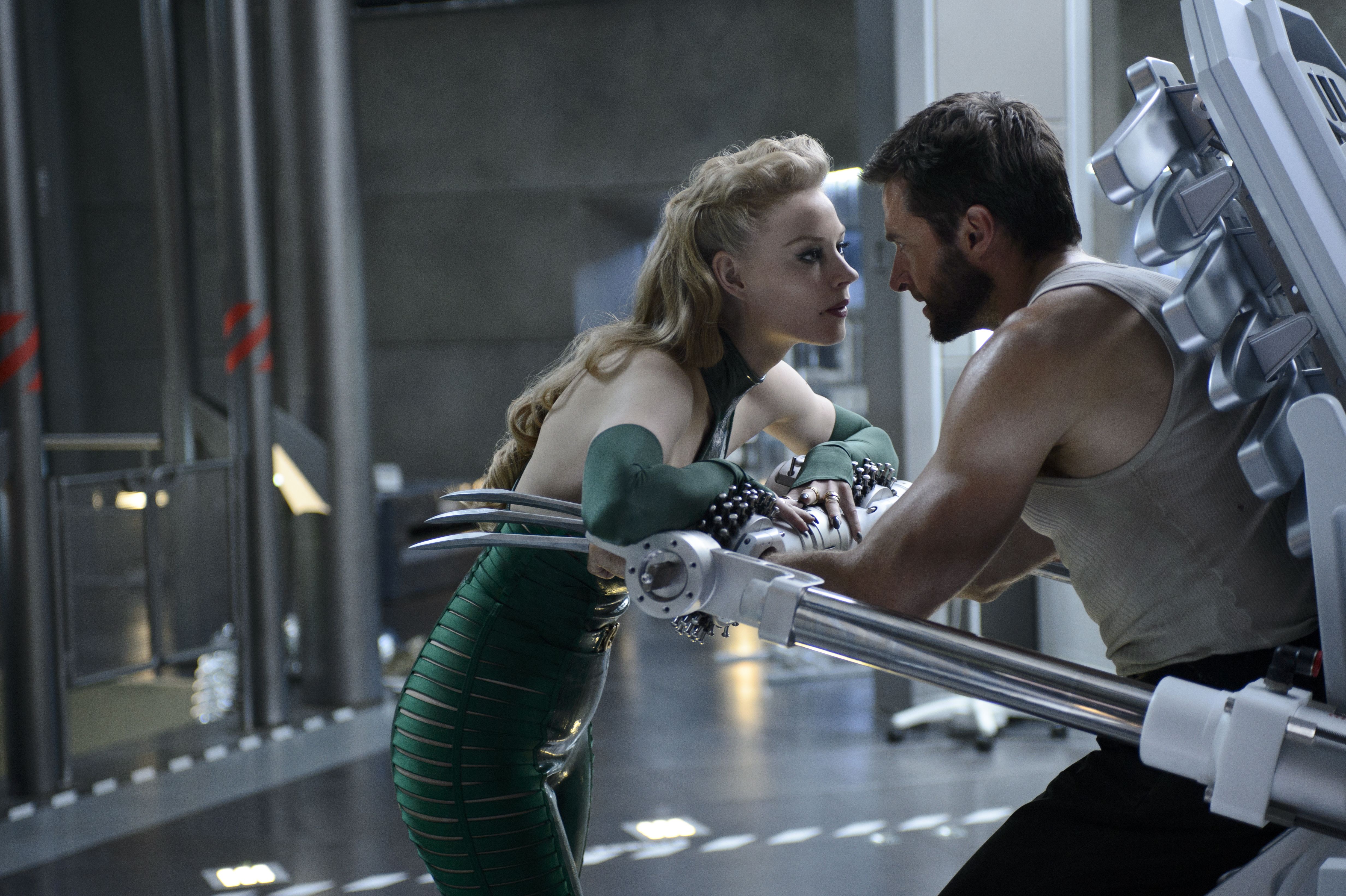 We hadn’t had a chance to post The Wolverine’s new trailer that got posted last week but since we received some new images, we didn’t want to let go of the opportunity.

Looking like a vast improvement than the X-men Origins, the introductory voice over does have a bit of Highlander to it, complaining about immortality and the burden it is.

Some of the CGI still looks iffy to me even more so in the trailer but I think Jackman really does bring it this time and the Japanese setting is definitely a fan favorite. 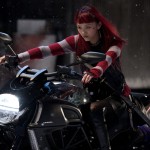 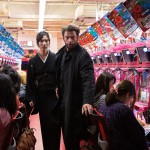 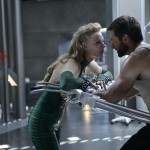 Based on the celebrated comic book arc, this epic action-adventure takes Wolverine (Hugh Jackman), the most iconic character of the X-Men universe, to modern day Japan. Out of his depth in an unknown world he faces his ultimate nemesis in a life-or-death battle that will leave him forever changed. Vulnerable for the first time and pushed to his physical and emotional limits, he confronts not only lethal samurai steel but also his inner struggle against his own immortality, emerging more powerful than we have ever seen him before.

The Wolverine, starring Hugh Jackman and directed by James Mangold, opens in cinemas around the world beginning in July 2013.