The Croods: Meet the Characters of Dreamworks PreHistoric Adventure 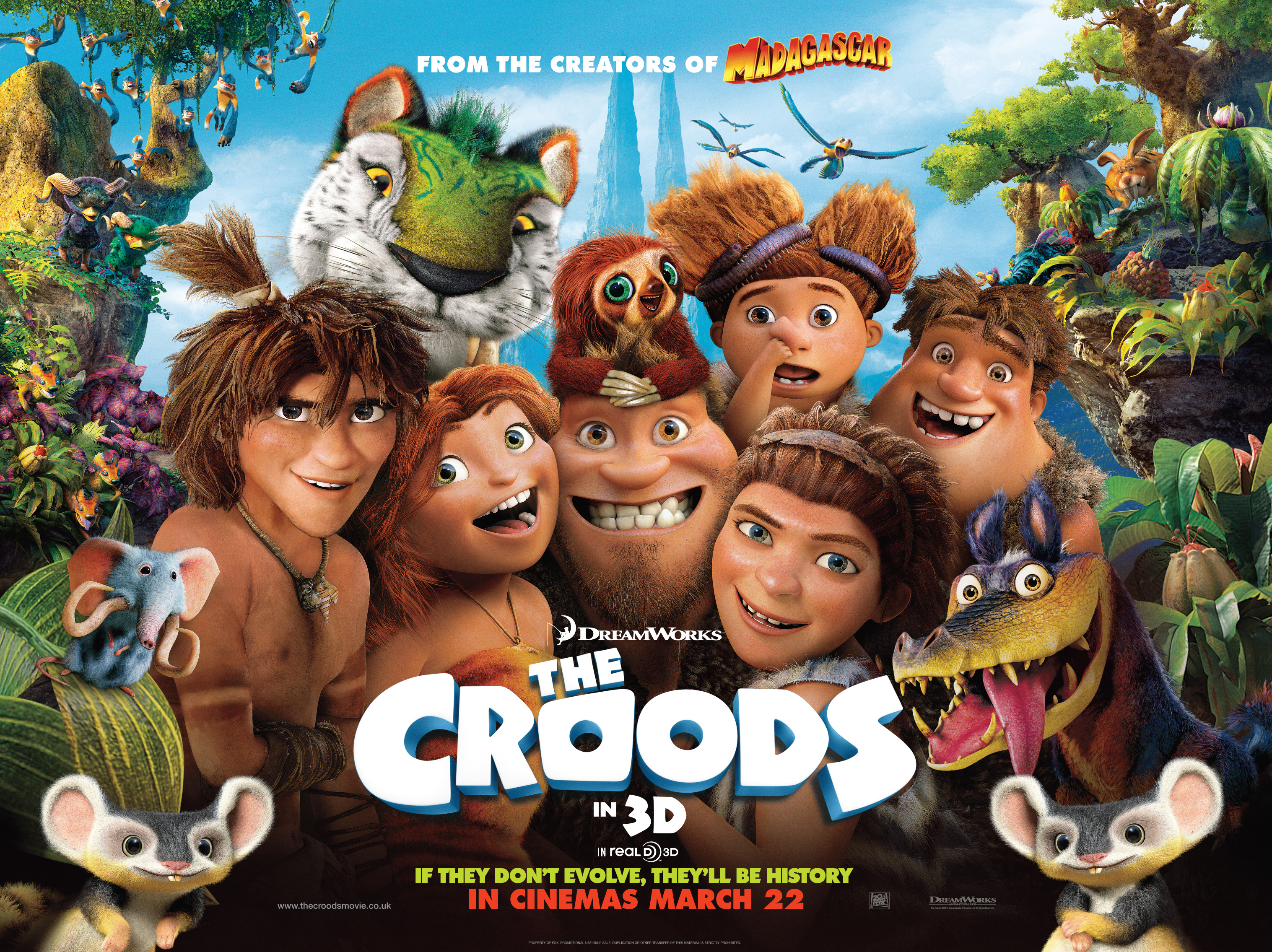 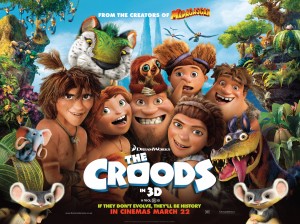 Dreamworks and Pixar have been competing animation studios from the start and lately Dreamworks has really been stepping up their game and have totally landed on my good boosk since the wonderful How To Train Your Dragon (and even MegaMind had it’s moments) I still find the celebrity voice work distraction but The Croods they have enlisted the talents of Nicolas Cage, Ryan Reynolds and Emma Stone whose charm even seems to translates through animated pixels.

Supposed to be in stop motion and produced by Aardman Animations, director Chris Sanders took over and rewrote The Croods after the success of How To Train Your Dragon.

I have to be honest and admit I couldn’t figure out that the voice of the dad was Nicolas Cage as he hasnt been this subdued in any of his live action movies in years. It still is an element of Dreamwork movies that distracts me but this could defintely be a fun time for the kids at least!

The Croods is a prehistoric comedy adventure that follows the world’s first family as they embark on a journey of a lifetime when the cave that has always shielded them from danger is destroyed. Traveling across a spectacular landscape, the Croods discover an incredible new world filled with fantastic creatures — and their outlook is changed forever. 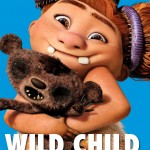 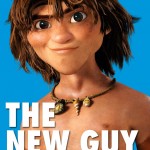 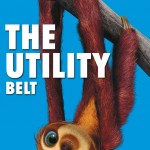 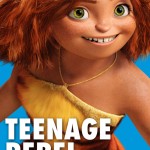 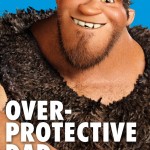