Curry Smugglers Chill 6 is Finally Upon us! 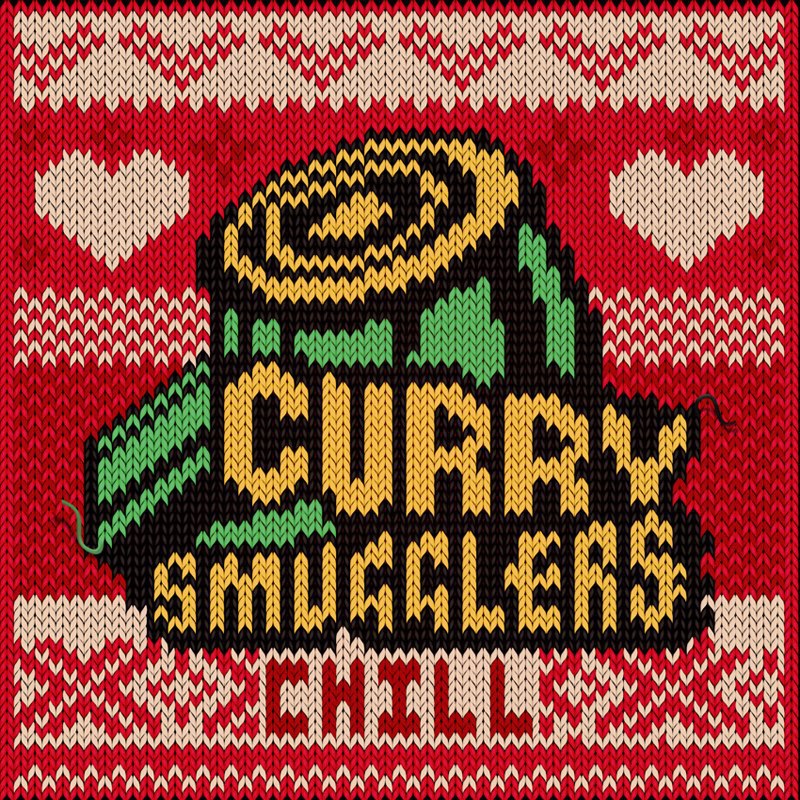 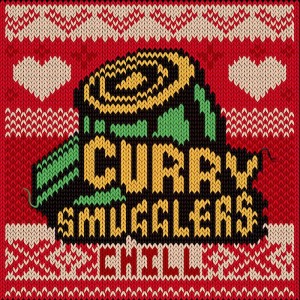 *Before you start reading, I would suggest you scroll down and start listening to the embedded episode of the Curry Smugglers below, even more so if you have never heard the show before. Done? Let’s go.

The Curry Smugglers started out as a South Asian based music podcast 7 seasons ago and over the years have become so much more, from a weekly dose of the most amazing music to a global community of like-eared people to a genuine music movement.

Their shows are always a mix of discovery of new music, rediscovery of old classics sometimes under a new avatar, some recent hits remixed, and some musical left hooks that you would never see coming. All of it laced with humor (Smuggler Paresh manages to squeeze a “That’s what she said” in pretty much every episode) but always respecting their audience, and even cherishing it.

Not all tracks in a show might necessarily work for you but you respect the thought and effort behind every episode that these guys put in. Personally I’m not a fan of Bhangra or dance music in any way but I keep coming back to every show multiple times for all the other elements it offers.

The remarkable thing about the show is on the one hand that after 7 seasons the smugglers still push the boundaries on every level. They push themselves to bring the freshest remixes, unheard tracks, songs you loved but have forgotten and tracks you think you didn’t like but after hearing PSV (Smugglers Paresh/Sachin/ Vishal) break down why they have included a certain song, you just hear something different and re-evaluate your initial feelings and more than ever end up appreciating the music.

But on the other hand they have always try to push their audience by giving them not what they want but what they need. As in NBC’s underrated TV Show Community the main character Jeff -played by Joel Mchale says about fan favorite Abed: “When you ask Abed to pass the salt, Abed passes you soup, because soup is better, Abed is better” and so are the Curry Smugglers, they just are better.

Not only are the Curry Smuggler one of the best online music shows but it is a platform for new artists, a venue for discovery (Chill 6 contains another few of both those) but an ever growing community of aurally likeminded people, music bring people together but end up becoming life long friends.  I can’t tell you how many times I try to think of how I met a certain person that I now speak to every day on twitter or G-chat and it ends up tracing back to our love of the Curry Smugglers. And which other podcast can boast of such achievements?

Between every season there is a transitional episode called Chill, which for me is the highlight and the one I look most forward to every year. And after an exceptionally long wait, the 6th episode is upon us and boy was it worth the wait!

As with every episode you get songs that are still innovative and fresh within the usual Smuggler formula. Unlike their regular shows, the Chill episode do have the humorous banter between the hosts but the tracks themselves are as the title says “chilled” think Buddha Bar with a few twists. A lot of times you just end up completely absorbed and zoned out by the songs and when a piece of music that completely connects with you ends, you just want to push repeat as you want that meditative state of mind back. Perfect for nocturnal drives, long haul flights or even just sitting in your lounge turning the lights down low and listening…

The Chill episodes are interlaced with hosts Paresh and Vishal who bring out their smoother, jazzier voices, more baritone and smoky than their regular shows, as if they are in the Smuggler cave wearing black turtle necks and berets.

Unfortunately Sachin, the clear female favorite (no offense to the other guys) is missing in action for this episode but the painstaking attention to detail that Vishal and Paresh bring to the show does it’s best to compensate for his absence.

From the very first notes of AR Rahman’s Dil Se soundtrack “Thaiya Thaiya” hits your ear drums, the B-side of a song so widely popular and well known that it’s used in Car ads, Spike Lee Movies all the way to the opening Ceremony of the commonwealth games, and you know you are in for an amazing ride.

I don’t want to spoil the entire track list by talking about it but I do want to talk about some stand out moments for me, there are some genuine surprises in the show that leave listeners first scratching their head but very quickly nodding in agreement.  And I know the Smugglers are probably smirking from one side to the other putting tracks by Coldplay and Hemant Kumar in the mix, just to mess with their audience.

The stand out tracks on this episode for me were the Phoenix “Lambi Judaai” remix from one of my all time favorite movie 1983 movie Hero, Paresh explains really well why he felt this track needed to be featured and his reason are the exact same reasons why I would have never heard of this song if he hadn’t.

The 2nd track that I adored was actually the closer of the episode the female voice remix of “Paane Da Rang”, the break out track from Vicky Donor, the underground Bollywood movie of 2012, a movie and soundtrack that people have been raving about but I didn’t care for at all until The Smugglers brought it back for me and shone a different spotlight on it.

But that’s just what the smugglers do with every season, with every episode. Mix their vast knowledge, hard work and precision production values spiked with a passion, a sense of discovery and humor (the Smugglers go Meta with their TWSS joke).

Another moment that’s just perfect in the show is the transition from Coldplay to Shankar Tucker to Coke Studio’s Tere Bin, it just shows what kind of abilities these guys have to just mix tracks flawlessly together without breaking the flow of going from a Western to fusion to a pretty classically Indian song.

And I know that all of the audience listening to the show can’t wait and hope they keep doing what they do, season after season.

Chill 6 might be the perfect closer to season 7 or a warm up for Season 8. Whatever it’ is it’s the perfect starter for whatever these awesome dudes will cook up next!

Check out more from the Curry Smugglers on their website, SoundCloud Page or harass them for season 8 on Twitter!

Or Check out Paresh’s appearances on Upodcast on the Jiro Dreams Of Sushi Episode or The Art of the Item Number Episode which were both extremely fun!