Gangs of WasseyPur Review At LIFF 2012 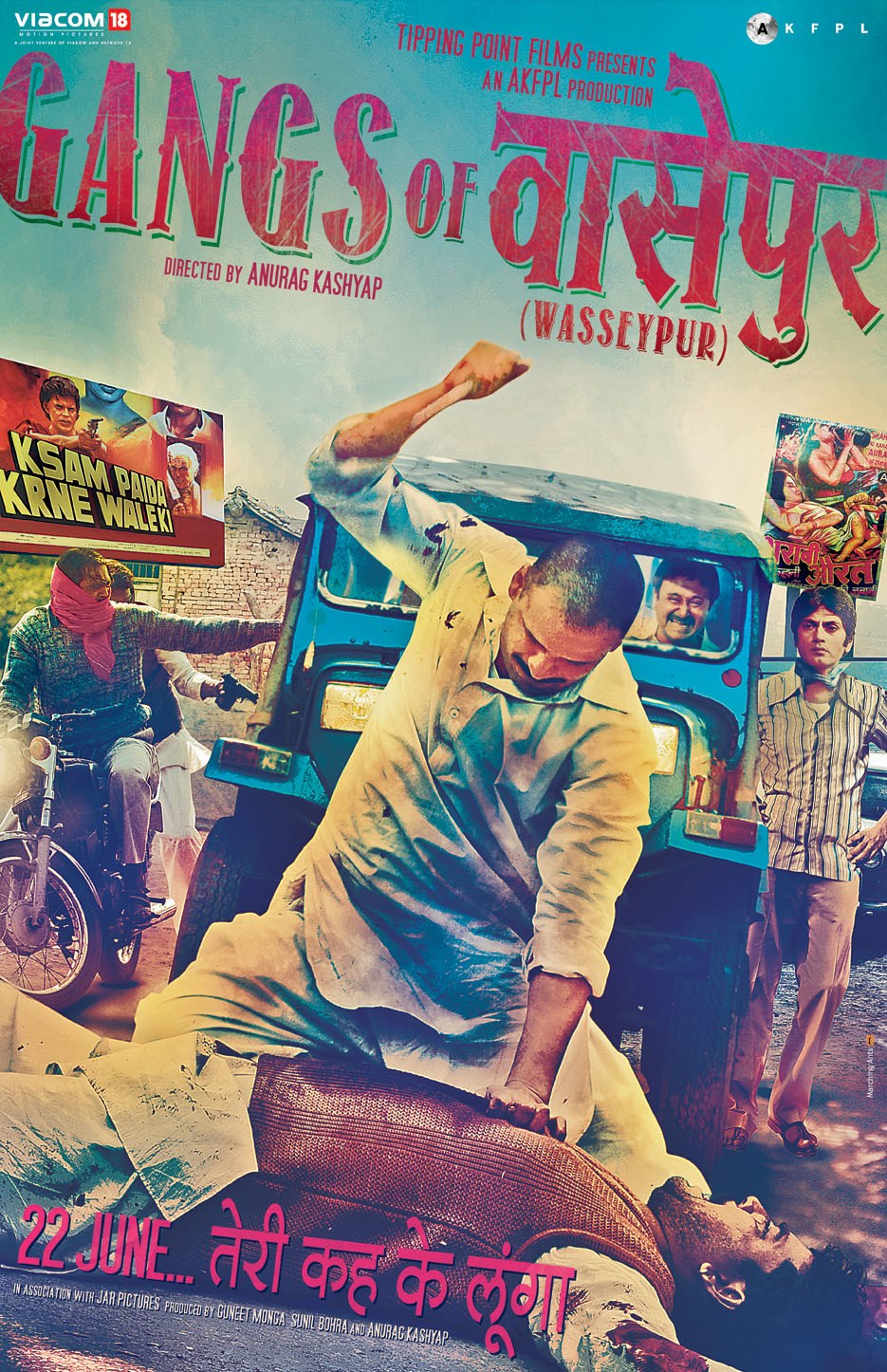 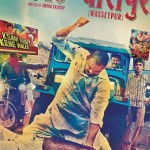 Right from the 6 minutes uncut first shot which has enough guns blazing to make Tarantino proud, Gangs of Wasseypur (GoW) sets out on a journey that will leave you gasping, shaken and stirred to the core. We are thrown right in the middle of the action, in the smokey and dark alleys, and you feel that despite of its length, Director Anurag Kashyap’s two-parter 5 hour long gangster magnum-opus, has a kineetic sense of urgency. Set in the land of coal mafia hub Wasseypur and Dhanbad, GoW  is rocking, grim, real and yet poetic somehow. It deserves all the praise that it has garnered from every possible film festival out there, to the last drop. I was at the London Indian Film Festival Premiere of the first part, which sees the rise of Sardar Khan and the genesis of the coal mafia of Wasseypur, and what I witnessed, might just be one of the best works from the auteur.

The story of GoW is nothing less than a Greek tragedy; immersed in revenge, betrayal, loyalty, and blood – lots of it. Spanning across generations, and overflowing with characters which will leave an indelible impression on your minds, this epic gangster story begins with Shahid Khan, who is oucast from Wasseypur by the Qureshis. He leaves for Dhanbad to work for the British coal mines. Post independence, these coal mines become the property of Ramadhir Singh. Shahid Khan, being the hot-blooded Pathan, plans on taking over Ramadhir Singh, and is murdered by Ramadhir Singh. Shahid’s son – young Sardar Khan, shaves his head, vowing not to grow his hair until he has Ramadhir Singh destroyed. And this sets the whole course for a story so bizarrely engulfed with bloodthirsty elements, that you’re compelled to wonder if the events have been exaggerated to some extent. Director Kashyap’s movie has no disclaimers stating the events depicted are fictitious, although he does point out that some timelines, and characters have been juggled around to make it more cinematic.

In a gangster film, you might assume that the males would be the ones who cast a shadow, and the women are left in the corner, beaten up and shut down. There are only four female characters in this male-club. But even then, when the males are comparable to ruthless animals, the female characters sometimes outperform their male counterparts, with the aid of a broom, or a ladle. Nagma, Sardar Khan’s first wife is the strongest of the lot. She’s the mother of four, and although she might be wearing the compromising wife exterior, her core is of a relentless fighter. Played brilliantly by Richa Chadda (Dolly from Oye Lucky Lucky Oye), we find shades of the Nirupa Roy mother to even a “HunterWali“. Sardar’s second wife Durga, played by Reemma Sen, is the Bengali sexy siren in the tale, y’know – deep neck blouse, sari drapes and all that. She can be a mute at times, and she belatedly contributes to the other branch of the Khan family, quite surprisingly called – “Definitive” Khan (to be played by writer Zeishan Quadri in part 2).

Amongst the males, of course male lead Manoj Bajpai stands out as the centre-stage character Sardar Khan. Bajpai is flawless, and breathes life into the persona of Sardar Khan, a man who always has sex on his mind, does not flinch a bit when it comes to stabbing someone on and on. And yet, he fears going back to his wife’s nagging and beating. Tigmanshu Dhulia (director of Haasil and Paan Singh Tomar) makes his onscreen debut as the older Ramadhir Singh and gives a commendable performance. There is not a single note of artificiality in his portrayal, and his transformation from the coal mine contractor to corrupt minister, and staying true to his gangster roots is all reflected in his speech and mannerisms. But the true icing on the cake is the brief round-up of the story of Sardar Khan’s second son, Faizal Khan, played brilliantly by Nawazzudin Shaikh. Faizal will be the focal point of part 2, and I cannot wait to see where his story takes us.

Faizal’s courtship with Mohsina might just be the most naturally funny and romantic scene that has been on the Indian screenspace in recent times. And with Mohsina and Faizal, we also get introduced to one of the omnipresent characters of the movie – Bollywood. Throughout the narrative, Bollywood serves as a quite witness to the unfolding of the events, often present as scraps of posters on walls, or tunes on a radio in a tea-stall. From “Trishul” to “Kasam Paida Karne Waale Ki” to “Maine Pyar Kiya“, the influence and reach of Bollywood almost aids as an indicator of the shifting times. Amidst all the gun-cultured gangsters, like in Ishaqzaade, we do get a taste of rural entertainment as well. But instead of a gyrating Gauhar Khan, we have a Yashpal Sharma cameo singing “Salaam-E-Ishq” in both male and female voices, accompanied by the world’s most horrible orchestra ever. Just cinematic gold!

No review of GoW is complete without mentioning the cracking soundtrack by Sneha Khanwalkar. From the folk sounds which capture the rural backdrop of Dhanbad and Wasseypur, to the moody tunes of Kehke Loonga, to the “Super-Heroic” Jiya Ho Bihar Ke Lala, the soundtrack offers adrenaline shots at regular intervals. Hunter is already a runaway hit, and deservingly so. Offering the more poetic side to the violence, and the ongoing gut slashing, is the background score which switches from western spaghetti acoustic guitars and trombones, to metal riffs in a flash. Take a bow Ms Khanwalkar. I am ready to get drowned in the second soundtrack CD for Part 2.

To conclude, go watch this epic of a movie, and be a witness to the unveiling of a story of Mahabharata proportions. The language is colourful (like in a X-Rated way) and the humour will leave you giggling. The violence, though is not gory (most of it is suggestive), yet is shot in a continuous format, and is more effective. The cinematography by Rajeev Ravi leaves you with numerous painting shots, and I cannot say any further about how much I loved this movie without revealing any further plot details (although the subtitles were a bit disappointing – they translated “Saale” as fucker). We have been promised a climactic showdown in Part 2, which releases in a month. And I’ll definitely be back to the land of Wasseypur, hungry for more.

Verdict: A Slashing Five Star Out of Five

This review was written by Sujoy Singha also known as @9e3K on twitter, to check out more of his amazing work, head over to his blogs OneKnightStand and BollywoodLife