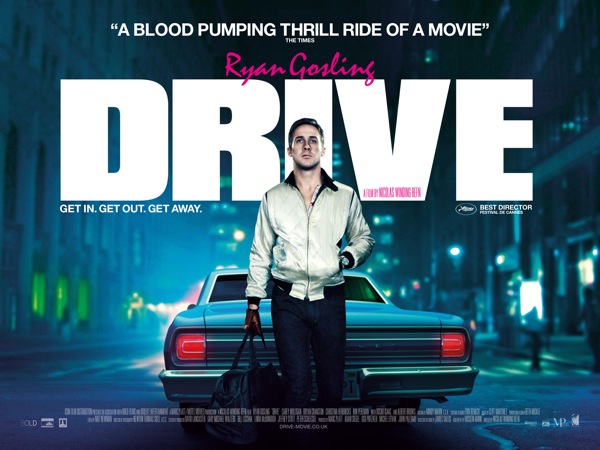 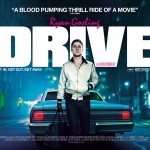 This episode is in 2 parts due to it’s massive nature! Part 2 we only talk Bollywood!

I just don’t get it.  It’s like Upod just stashes a load of great stuff away, keeping all of the good stuff for bumper episodes.  Our latest show covers music, movies and TV…and what’s more, we even bring you a guest to enlighten us and show us the error of our ways.

Martin talks about some new music courtesy of AdultSwim & ScionAV.  A compilation featuring artists and producers such as Kode9, Burial and a boatload more, Unclassified is a must for anyone interested in bass music and can be downloaded for free, here.

Obviously, references to comic books / superheroes are never far from Upod and we talk about two films that look at both sides of the coin: documentary Superheroes, which takes a look at the rise of the real life superhero and Super, Rainn Wilson‘s new movie about an ordinary guy who becomes a superhero.

Personally, I think most superheroes would meet their match if they ever met Archer, the obnoxious super-spy who has returned to our screens for a 3rd series.  After this, we debate the finer points of The Good Wife and something new, starring Claire Danes: Homeland.  Keeping the British end up is Damian Lewis, so fingers crossed he hasn’t been cast as the bad guy.

To wrap up with, we talk about the good stuff from Kevin Smith – Red State – and from Nicholas Winding Refn, Drive.  A return to form from the director who brought us Chasing Amy, Clerks and Dogma?  You’ll need to listen to find out, but I don’t think it’s spoiling anything to say that there are no such questions to be answered about Drive – it’s a quality effort indeed.  That said, are all of those people who REALLY want one of those jackets going to be thinking a quilted, silk bomber jacket with a golden scorpion on the back, is cool in say 7 ½ months time?

Let us know what you thought of the episode in the comment section below!