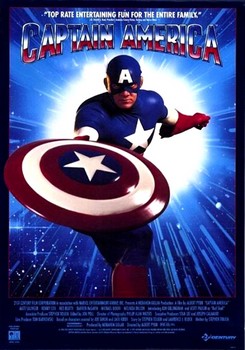 In the words of Janice from Friends(a very popular series in the 90’s-Ed)…”oh, My, GAWD!”, do we have a show and a half for you this week. The Upod tri…erm…pod, was hyperactive like never before; it’s almost easier to tell you about what we didn’t talk about than what we did!

We kick-off with the great and not so good of current TV and movies. Has Ahmed been transformed by the final installment of Michael Bay‘s robotganza, or just bored without la Fox? Green Lantern gets the treatment next and is swiftly followed by Bridesmaids and by Bad Teacher. Cameron (Diaz NOT James) is free to spank me anytime – I’m the naughty pupil that needs teaching. (easy tiger! Ed)

Next up, two of our favourites. Newly Emmy nominated Louis CK and his “let me take you to a dark place and leave you there” humour and comedy GOAT Larry David‘s Curb Your Enthusiasm, season 8 curtain raiser. After 7 seasons, we surely know where the jokes are going to go, but we are still powerless to stop the inevitable hilarious and of course slightly uncomfortable outcome.

We somehow take a pause for breath whilst we look forward to December and review the trailer for MI:4 Ghost Protocol. And that’s not something we thought was possible from a Tom Cruise action film featuring an Eminem theme song.

Finally, we get in the mood for the next big summer blockbuster – and possible saviour of comic book films this year – Captain America. Much as we’d like to have had a world exclusive secret screening, we haven’t and had to content ourselves with Albert Pyun‘s 1990 marvel instead. It’s got Ned Beatty and Ronny Cox in support roles so it has all the potential for an underrated classic. We let you know where to start with the Captain America franchise!

and let us know what you thought of the podcast in the comment section below!