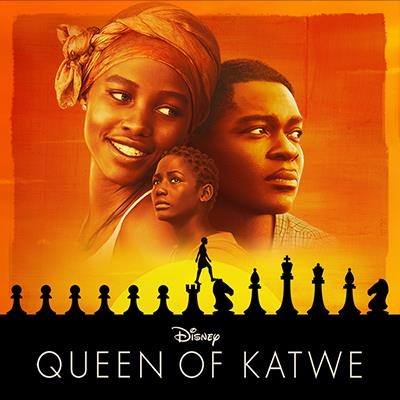 This episode of Upodcast we discuss Mira Nair’s uplifting Disney produced story Queen of Katwe, starring Lupita Nyong’o and David Oyelowo based on the true story of Phiona Mutesi who came from the streets of rural Uganda to becoming an international chess champion.

We’re joined by our friend Akin Aworan to talk about how Mira Nair avoids the usual trappings of ” based on real life stories” how it compares to movies like Slumdog Millionaire and Million Dollar Arm, how awesome Lupita Nyong’o is and our usual tangents (a very lengthy Deadpool one).

Queen of Katwe is currently have a 93% on Rotten Tomatoes but only released in limited release.

You can check out more of Akin’s work on his website.

You can download/stream/listen to the episode below. 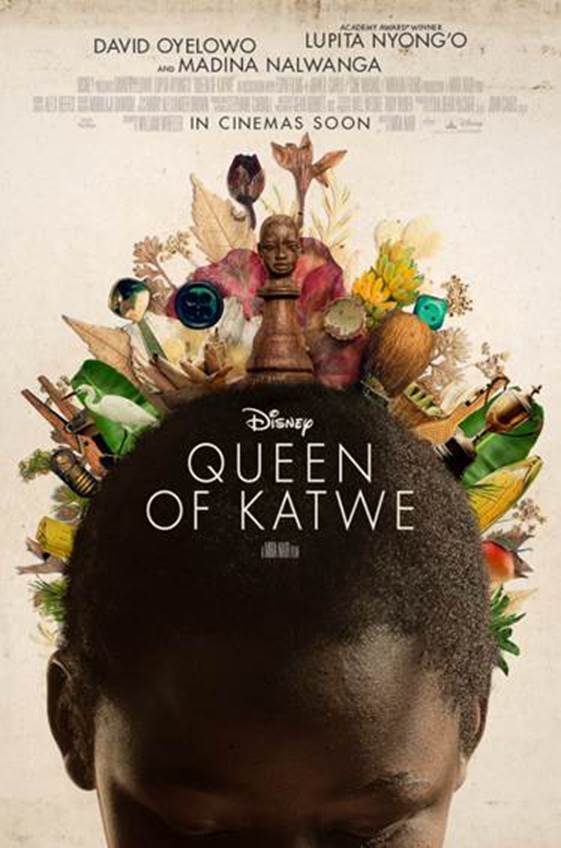 Mira Nair’s Queen of Katwe tells a traditional tale of the underdog who triumphs against insurmountable odds over the space of three acts but tells it so well and in such fresh context that it must be a hard heart indeed that can withstand its charm.

The true story of Phiona Mutesi (Madina Nalwanga, a revelation), a young girl born in Katwe, the slum area of Kampala, Uganda, Queen of Katwe is based on the eponymous biography authored by ESPN writer Tim Crothers. Over the course of her journey, Phiona must battle illiteracy, gender bias, the grind and uncaring cycle of institutionalized poverty, self-doubt, class snobbery, and Mother Nature herself in order to realize her dream of becoming a chess master and lifting her family into prosperity. She does so further burdened by the urgency of her knowledge of her mother’s many sacrifices, the precarious state of her family’s existence, the bleakness of her future in the slum, and the rising expectations that Katwe (and, indeed, all of Uganda) itself begins to repose in her, their unlikely knight.

Supported by a cast of amazing child actors, who are each a delight as they embody the lives of real children who once struggled to understand the unfamiliar, elite world into which chess had thrust them, Queen of Katwe manages to steer clear of the many clichés that could have pulled it under. Nair’s eye doesn’t shy away from the ugly side of Katwe – be it the economic struggle for survival or the appalling living conditions – but it never descends into exoticization or poverty porn. The people in this movie confront their poverty in multiple ways in every frame but they are so well etched that they are not defined by their poverty. They fight and love and worry and struggle in a celebration of their humanity.

In fact, what struck me the most about these people is how good they are. Not in a saintly fashion but in an everyday way. The daughter who runs away from home and unashamedly becomes a prostitute to her mother’s scorn, comes to help her family in their time of need; the coach (David Oyellowo, what a charmer!) who accepts the death of his ambitions because he cannot abandon “his” children has a wife who would not allow him to choose financial safety over his heart’s calling; the illiterate mother (Lupita N’yongo, astonishing) who scraps her way through life will sacrifice her dearest possessions in order for her child to be able to read; the small son with a grievous wound will uncomplainingly face unimaginable pain because he understands this is the best his mother can do.

“A challenge is not a curse,” it says on the back of the beat-up minivan that takes the children to their chess tournaments, and it is that spirit that these people try to embody.