Showing quite a bit of the action set pieces and revealing pretty much all the plot. 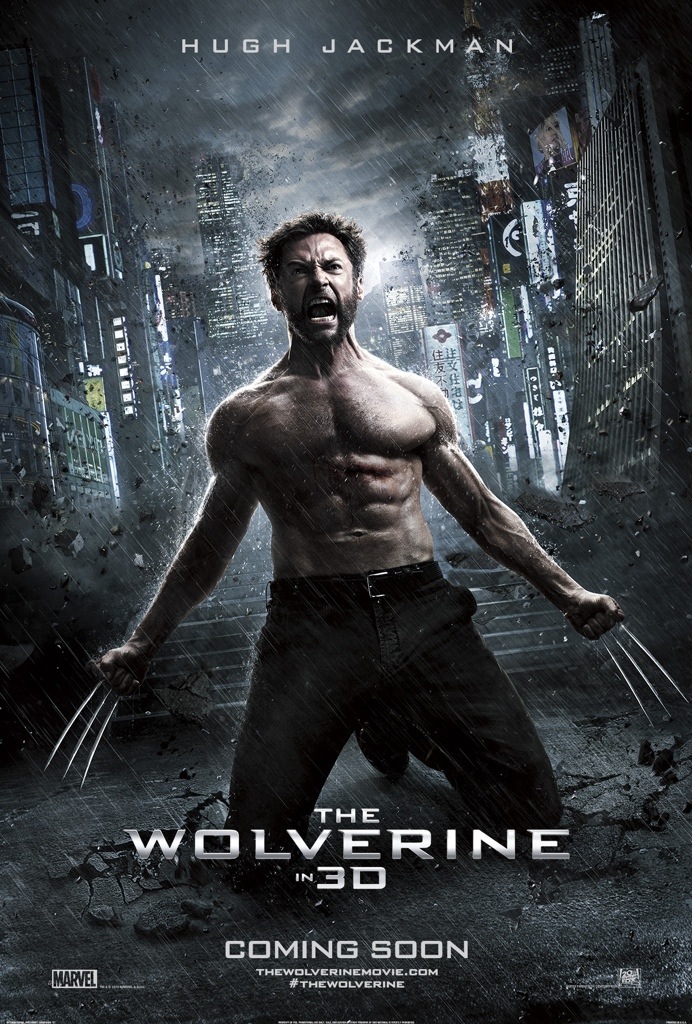 The Wolverine, starring Hugh Jackman and directed by James Mangold, opens in cinemas on July 25th 2013.