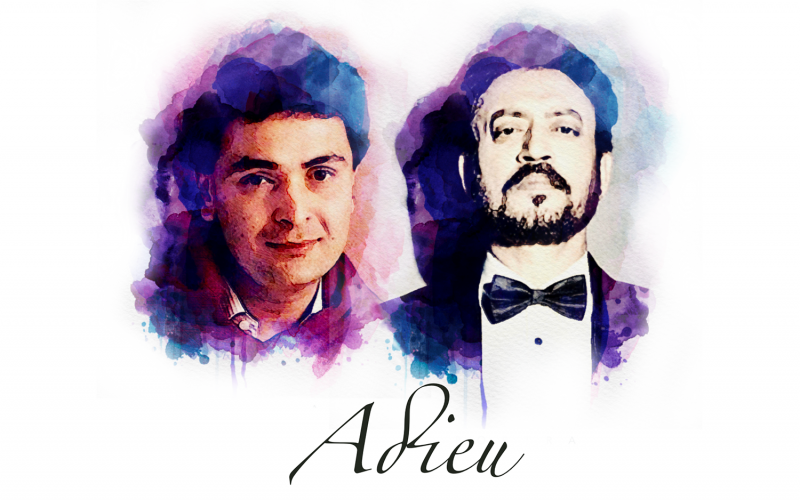 Khandaan: A Bollywood Podcast brings in episode 59 in the wake of one of the saddest weeks in Hindi film history: when we lost two towering stars, Irrfan Khan and Rishi Kapoor.

[Note: this episode is mainly in English mixed with Urdu/Hindi and a little bit of Pashto.]

How do we address the passing of two men, gone before their time, who meant so much to us as film-lovers? They came from two separate generations of acting talent even though they were barely a dozen years apart in age; they defined very different kinds of cinema even though they both made sorties into each other’s territory from time to time.
Rishi appeared onscreen for the first time at age two, in the most iconic song in Hindi cinema; by the time he was 18, he was a bonafide star. In his own words, he was born lucky and stayed lucky… until his luck ran out. Irrfan fought for every scrap of success; from that time he cruelly lost out on SALAAM BOMBAY to the day he bowled the world over in THE NAMESAKE. Here is a man who forsook his own lineage and didn’t worry about his legacy because everything he wanted was in the present.
Our love for these men’s work is reflected in our attitudes towards them while they were still alive. Rishi, the star, was always in the public eye: cosseted, reviled, retweeted. Irrfan, the actor, sparked intense scrutiny every time he came on film and then somehow just slipped away when he wasn’t onstage, so to speak; no mean feat in these times of intense media interest. When news broke about Irrfan, we were stunned to realize how much we loved him. When we learned of Rishi, we struggled with our feelings of love and anger, as thought we’d lost a member of our family.
The dead don’t care for our feelings. They now live in a world beyond our recriminations or love. Yet, we who are left behind cannot help but discuss them and how we feel about them.

We are joined by Aneela Babar (friend, true blue cinephile, and author of WE ARE ALL REVOLUTIONARIES HERE) for this very special episode.