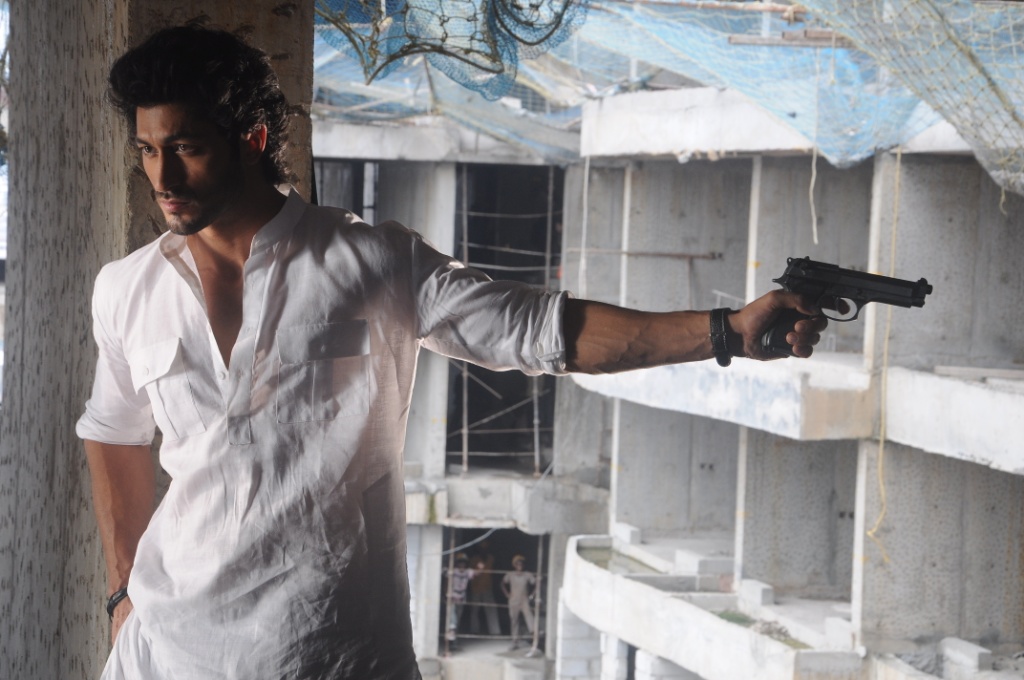 Thor: How It Should Have Ended 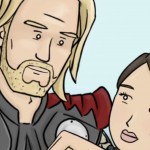 The God of Thunder made quite an impact on the International Box Office and we all liked it on Upodcast (We might have raved a bit more about Fast 5) and listen to Episode  25 with FilmiGirl and Danny Bowes.

The Guys from “How it should Have Ended” (a hilarious Youtube channel I can strongly recommend subscribing to) have given their take on this Chris Hemsworth, Natalie Portman Marvel superhero movie. And listening to some of our comments about Portman during our podcast, I’m not sure we would have done anything different.

Check out the video here and watch out for some cameo’s and a running joke at the end of the clip in the diner.

Let us know what you thought of the clip in the comment section below!

END_OF_DOCUMENT_TOKEN_TO_BE_REPLACED 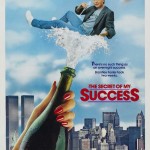 Any takers for Tekken?

“It could all be so simple but you’d rather make it hard…” Lauryn hill sang it in Xfactor and it is clear that all of the makers of video to movie game adaptations didn’t hear her song.

The martial arts tournament movie is a genre every dude has grown up with but a love that started for many of us with Enter the Dragon has unfortunately degenerated into heartbreak caused by movies like D.O.A.

The Japanese website of the forthcoming Tekken movie have released some pictures and it pretty much looks horrible and tacky! The only ray of hope I see is the stunt team attached to it which is headed by Cyrill Rafaelli-who if you don’t know is a very competent martial artist from France. Most notably he took on the role of the cop in both Banlieue 13 movies(Check out my write up on behind the scenes stuntmen on my badly maintained personal blog)

ng some of the characters that have made us spend hours button bashing the worrying part is that unfortunately there’s hasn’t been one decent video game to movie adaptations yet in the history of movies (with Silent Hill getting close and Double Dragon being the worst maybe?).
Are waiting what the Gyllenhaal-Bruckheimer will drop on us this summer with Prince of Persia.

But if there is a game genre that might work then it might be the martial arts tournament genre?
Its easy guys, go watch Best of the Best, Bloodsport and Ip man and get it done.
This looks horrible but I will probably end up watching it on a late night with the homies!

Any of you excited for a live action Tekken movie?
Let us know by dropping us a mail or below in the comment section!