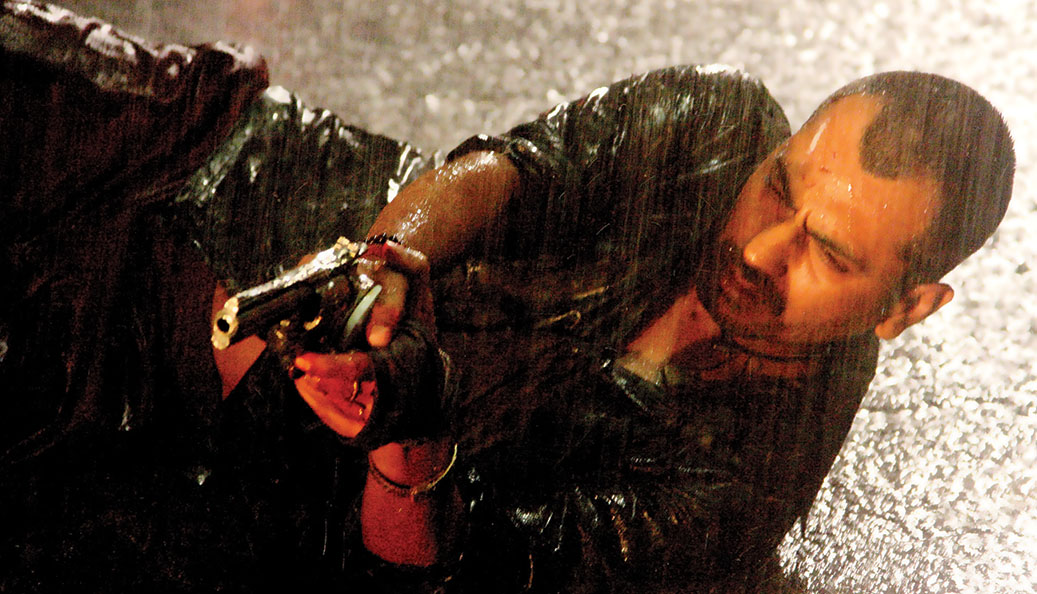 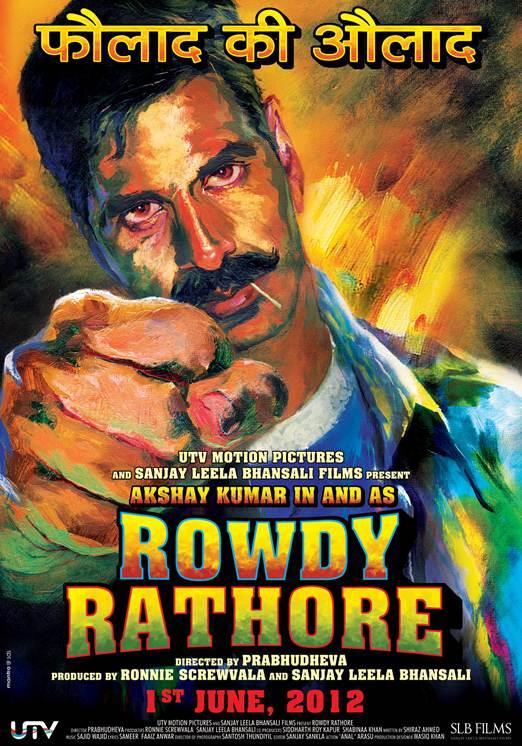 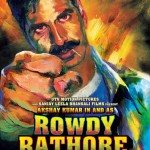 To discuss Akshay Kumar‘s return to action movies with Rowdy Rathore by shattering box office collections with a weird spinny saw whilst twirling their moustaches Upodcast is joined by the always awesome FilmiGirl and Bollywood Gif creator extraordinaire Sujoy Sinha also known as @93eK on twitter or from his writings at OneKnightStand and Bollypop!

This was the first Upodcast to be streamed live on Ustream (bookmark this link to catch the next show!), follow our twitter feed or facebook page so you can join the next time we go live with our insanity!

As we mention in the intro, we have quite an amazing competition running for the month of June sponsored by Hi-Fi Tower so click here to check out the rules and how you can win Home Projector to transform your living rooms into a theater experience!

Let us know what you though of the show in the comment section below! 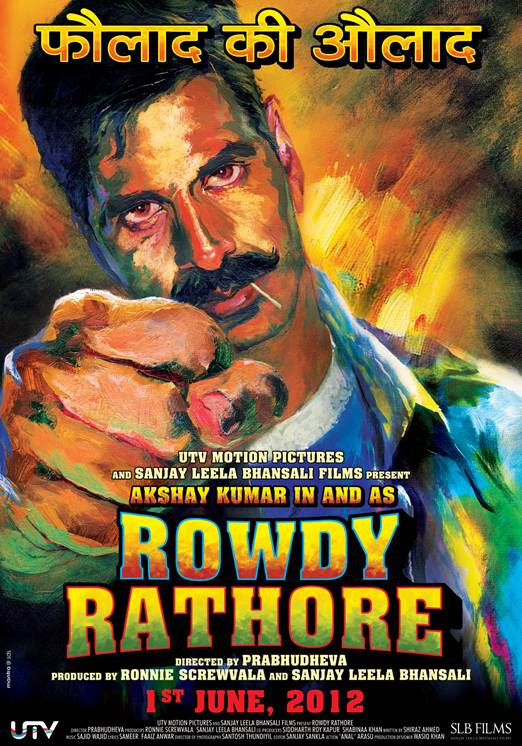 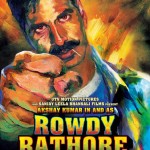 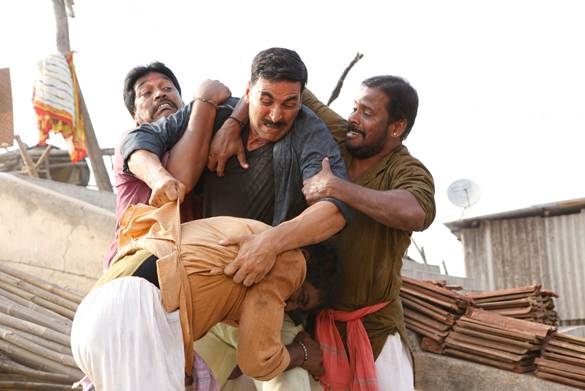