After the Fan Teaser which was released last week, we now have the first look and teaser trailer of Raees. Shahrukh Khan’s collaboration with Rahul Dholakia whose not worked with any big canvas movies until now.Although the next movie SRK will be releasing is Rohit Shetty’s Dilwale, but like any Rohit Shetty starrer, it’s pretty much money in the bank, both Fan and Raees seem to be riskier propositions. (even if you wonder if having a movie star SRK is ever a risky proposition box office wise anymore)

I do wonder how great of an idea it is to release a trailer of an blackmarket alchohol selling muslim gangster on the most holiest days for Muslims especially when the portrayal of that community is so very skewed already.

But at least SRK makes a Shalwar Kameez and uncle glasses look good! 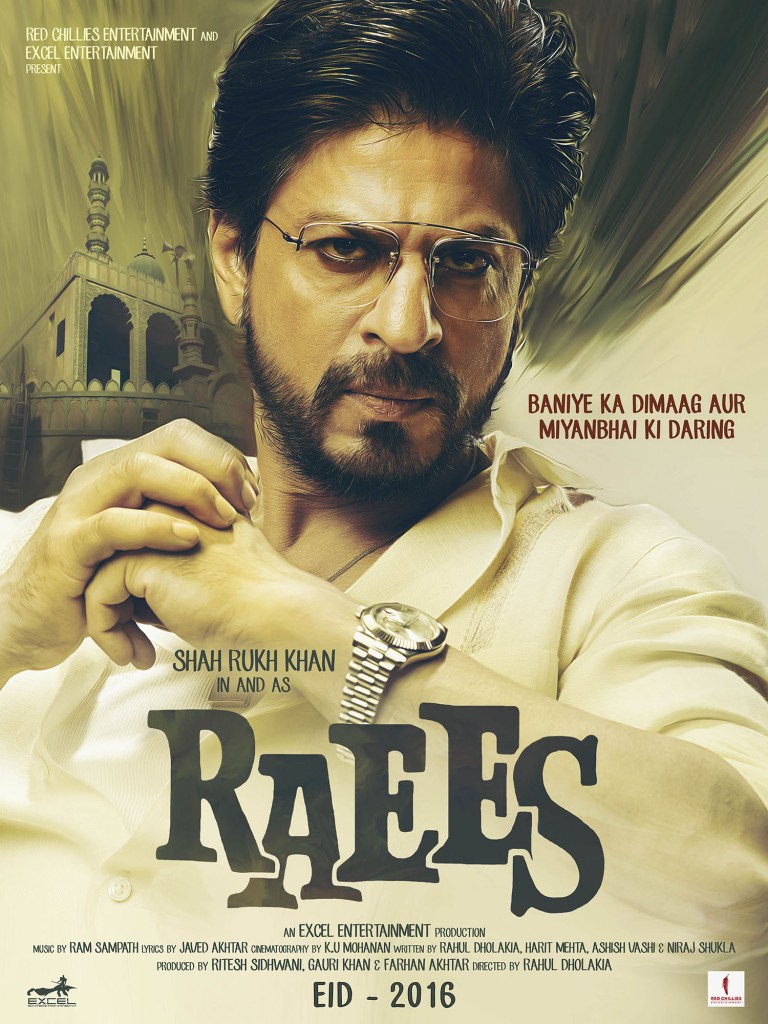 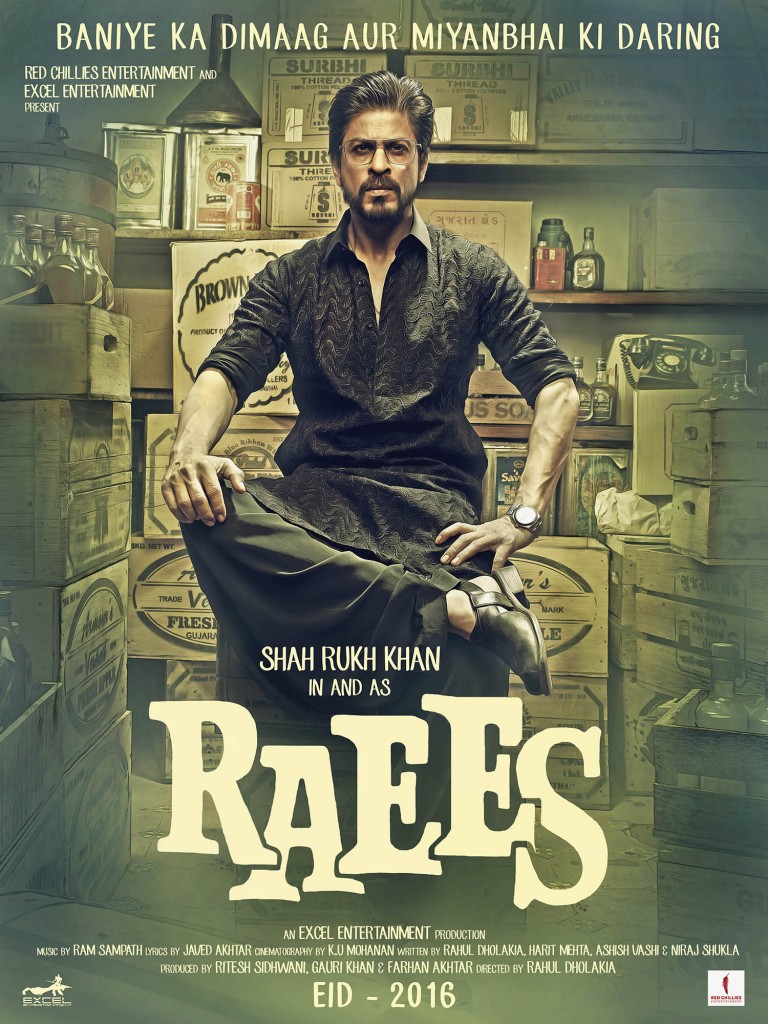