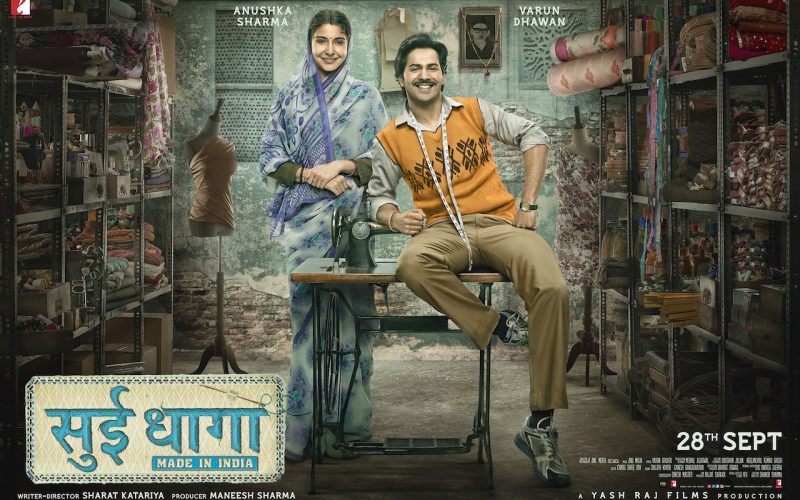 For Episode 20, our guest is a fellow podcaster: Maxdavinci of The Lewd Cabal, your go-to podcast for an eclectic selection of topics including deep dives into South Indian cinema, food, sports, and a whole lot more to come. For his debut appearance on The Khandaan, Max chose an evergreen classic: 1992’s Salman Khan-starrer, Suryvanshi.

This legendary piece of cinema was allegedly a figment of Salman’s imagination – a film unmatched, as Max points out, in not only Hindi but in all Indian cinema for decades in its scope and concept. The costumes, the special effects, the homage to Arnold Schwarzenegger, the boundless racism, the indifferent songs that at least two of the four people on the podcast have seared into their lizard brain, the camera’s unerring eye for thrusting bosoms… this is a movie that offers much to the discerning viewer. Co-starring an extremely hammy Saeed Jaffrey, a disconcertingly excellent Amrita Singh, a sanskaari Sheeba, Sushma Seth, Shakti Kapoor, Kadar Khan, and Puneet Issar, Suryavanshi is a lot.

As usual, we also discuss some of the new releases and trailers – Thugs of Hindustan and Bazaar, as well as Sui Dhaaga, Chekka Chivantha Vaanam and Pataakha. We discuss the sheer and welcome reliability of filmmakers such as Vishal Bhardwaj and Mani Ratnam before somehow ending with plans to watch 1990’s Tum Mere Ho.

Give Away: If you want to win 1 of 3 Sui Dhaaga- Made In India goodie bags, head over to the Kenz Now Website by clicking here