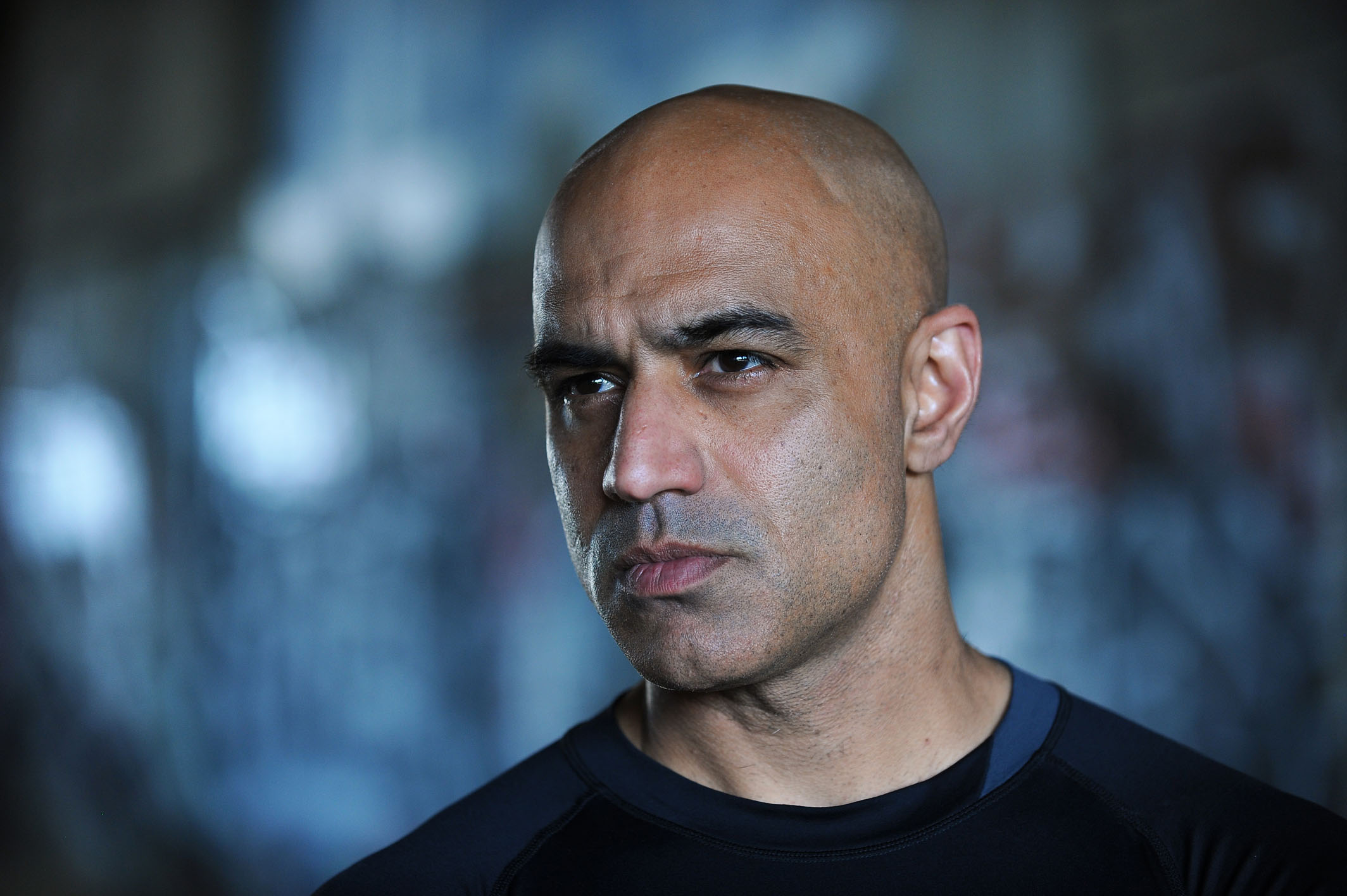 Faran Tahir may not be considered a household name yet but he has a face familiar to millions around the world. The talented actor has appeared in a number of big Hollywood films and has guest starred in the many… Read More »Q&A with Hollywood Actor, Faran Tahir for DALLAS (New Series)