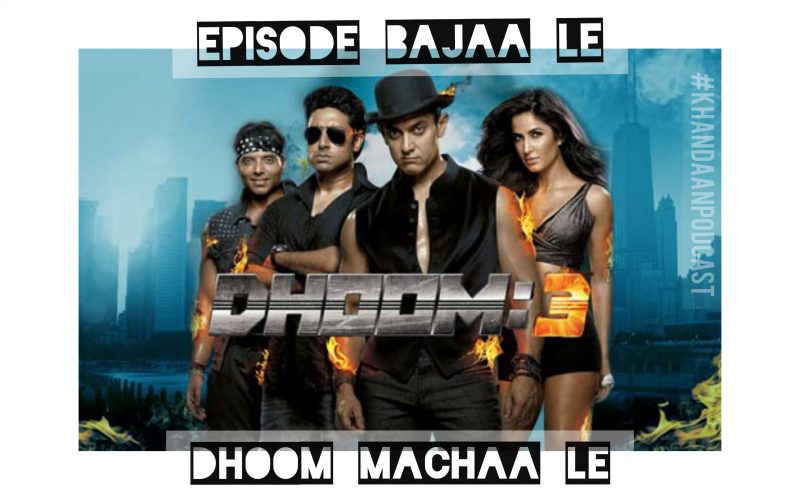 September 17, 2020 admin Bollywood, Podcast
For Episode 72, Khandaan: A Bollywood Podcast concludes it’s two-part discussion with Matt Bowes and Erin Fraser of the amazing Bollywood is for Lovers Podcast with a full fledged review of DHOOM 3: This Time it’s Aamir.
Requested by Matt and Erin, 2013’s Dhoom 3 stars Aamir Khan, Katrina Kaif, Abhishek Bachchan, Uday Chopra and Jackie Shroff in a brief appearance. It has the distinction of being the first Bollywood film Matt and Erin watched onscreen and it left a huge impact.
We discuss what worked and what didn’t, the “homage” to Christopher Nolan, the varying degrees of performance, why Katrina is a worthy successor to Helen (hallowed be her name), and how does it feel in 2020 to watch a movie about defending a bank.
Shownotes:
Vote below on next week’s movie poll! Can you guess which host picked which movie?
If you want to re-listen to our original Dhoom 3 Upodcast Bollywood Edition from 2013 click here!
Subscribe to our Upodcast: Bollywood Edition feed so you don’t miss Amrita, Sujoy and Beth’s new limited Podcast series by clicking here. 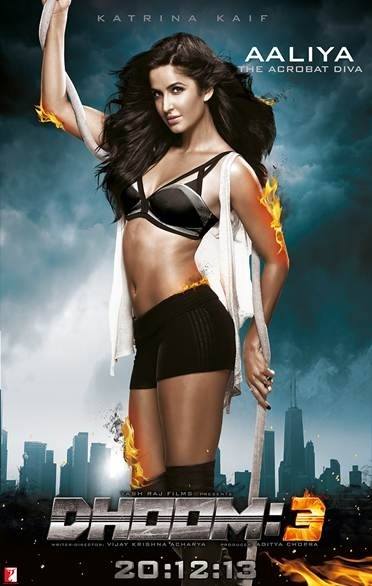 Dhoom 3, the third in the bikes- babes and abs series is poised to be the biggest blockbuster ever to have been made in Hindi Film history. But clocking in near 3 hours, does it deliver on the promise of a thrill ride?

FilmiGirl joins us for an in-depth discussion where we coin new phrases, philosophize about the possible subtext and dig deeper than any other review can as the podcast is spoiler free until the half waypoint.

Check out the latest Upodcast below and if you like it, subscribe or rate us in iTunes: 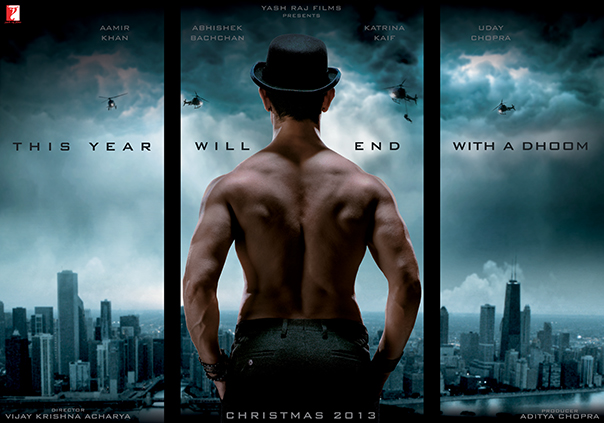 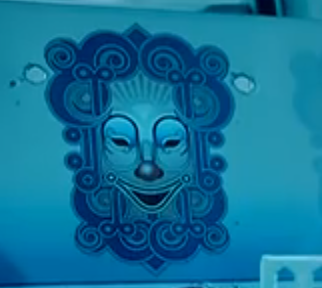 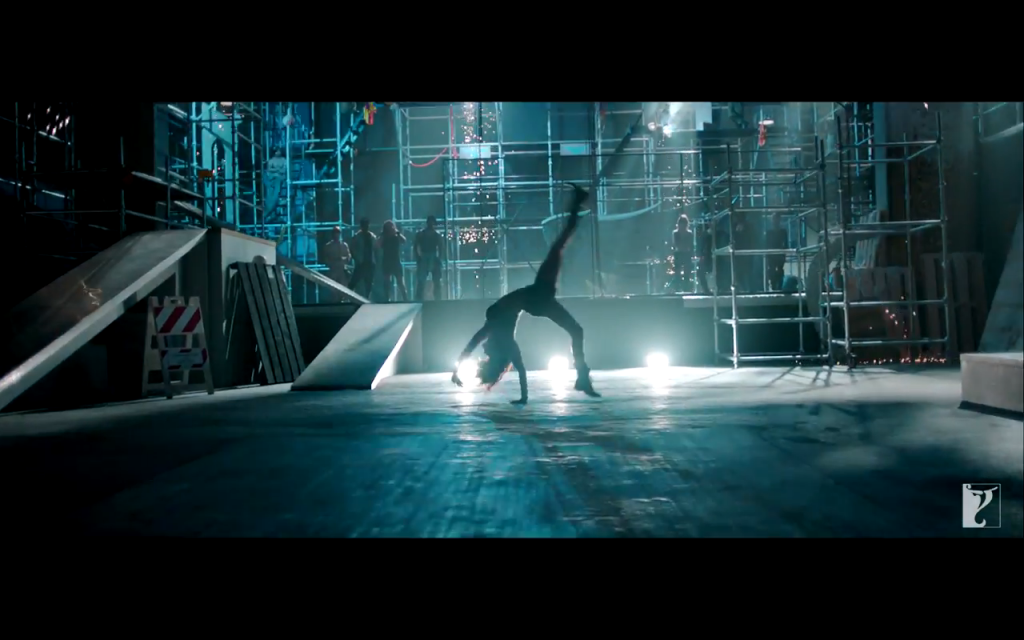 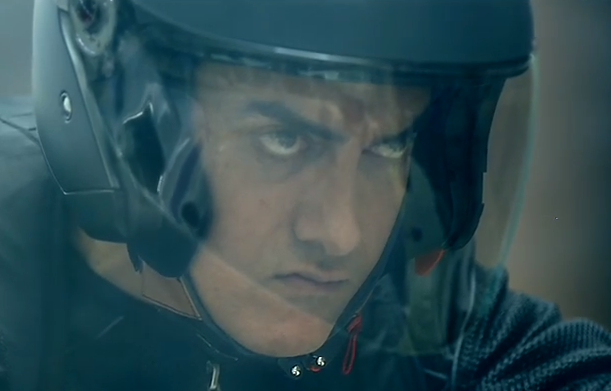 We’ve kept you waiting but finally our Chennai Express Upodcast Episode is finally ready! Shahrukh Khan, Deepika Padukone and Siddarth Roy were in town promoting their biggest Eid release which has also become the biggest box office earner in the history of Hindi Cinema.

How long it will be able to hold that position is another story with Dhoom 3 and Krish 3 (I refuse to learn how to write the title of this movie) releasing soon.

So being in the unique position of attending the Press Conference, the journalist round table as well as doing a 1-2-1 interview, we had so much content for our listeners, it took us a while to find the right format since none of us are genius editors as the listeners of our shows know too well.

If you want the Video interview head over to HeyUGuys by clicking here.

For all the other, Listen/Download/Share our chat with SRK and Deepika as well as our “5 things we learnt” by clicking below: 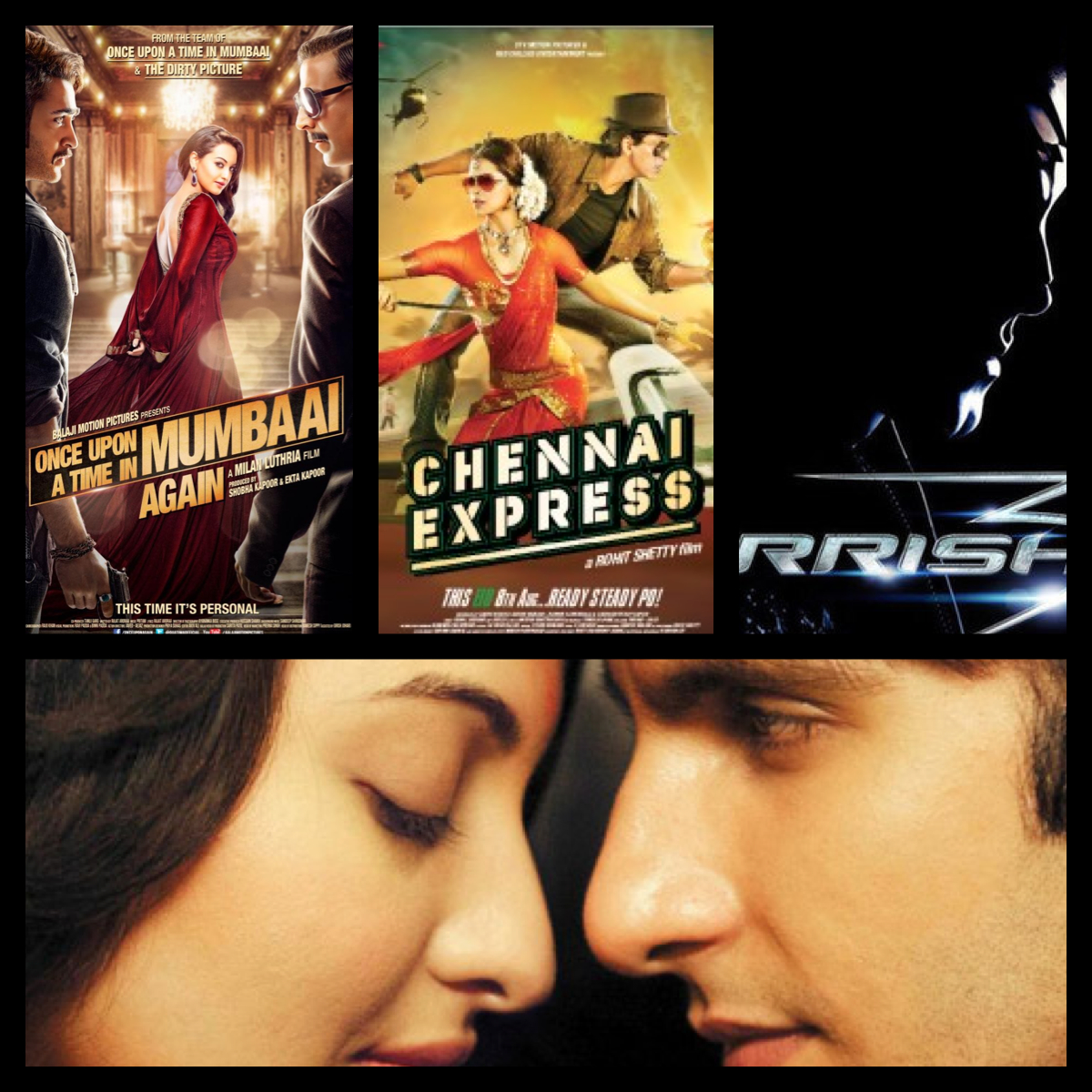 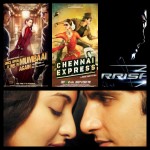 Since we didn’t manage to fit in all we wanted to in one episode, we are joined again by the best bollybloggers in the business Filmigirl and Getfilmy to continue our filmi chat in this second part of our Epic Bollywood Mid Year Catch Up.

We head in straight away by picking the most interesting movies we’ve seen this year of Desi Zombies, Vidyut Jamwal’s jumpkicks and if Yeh Jawaani Hai Deewani will join the pantheon of all time classic Bollywood movies like DDLJ and Jab We Met or will it run out of juice before that.

Continuing by going through the entire Bollywood Release Schedule of 2013 from upcoming release like Ranjhaana and Shortcut Romeo all the way to Dhoom 3.

Along the way we speak about 3D crotches, Akshay’s 90’s Pelvic thrusts, how big Chennai Express will be? Are Ranvir Singh and Ranbir Kapoor the succesors to SRK and Amir Khan and  if old school romance can make a come back with Ram Leela?

We do get a bit loopy towards the end but that’s what happens when you record for so long.

Hope you guys enjoy it!