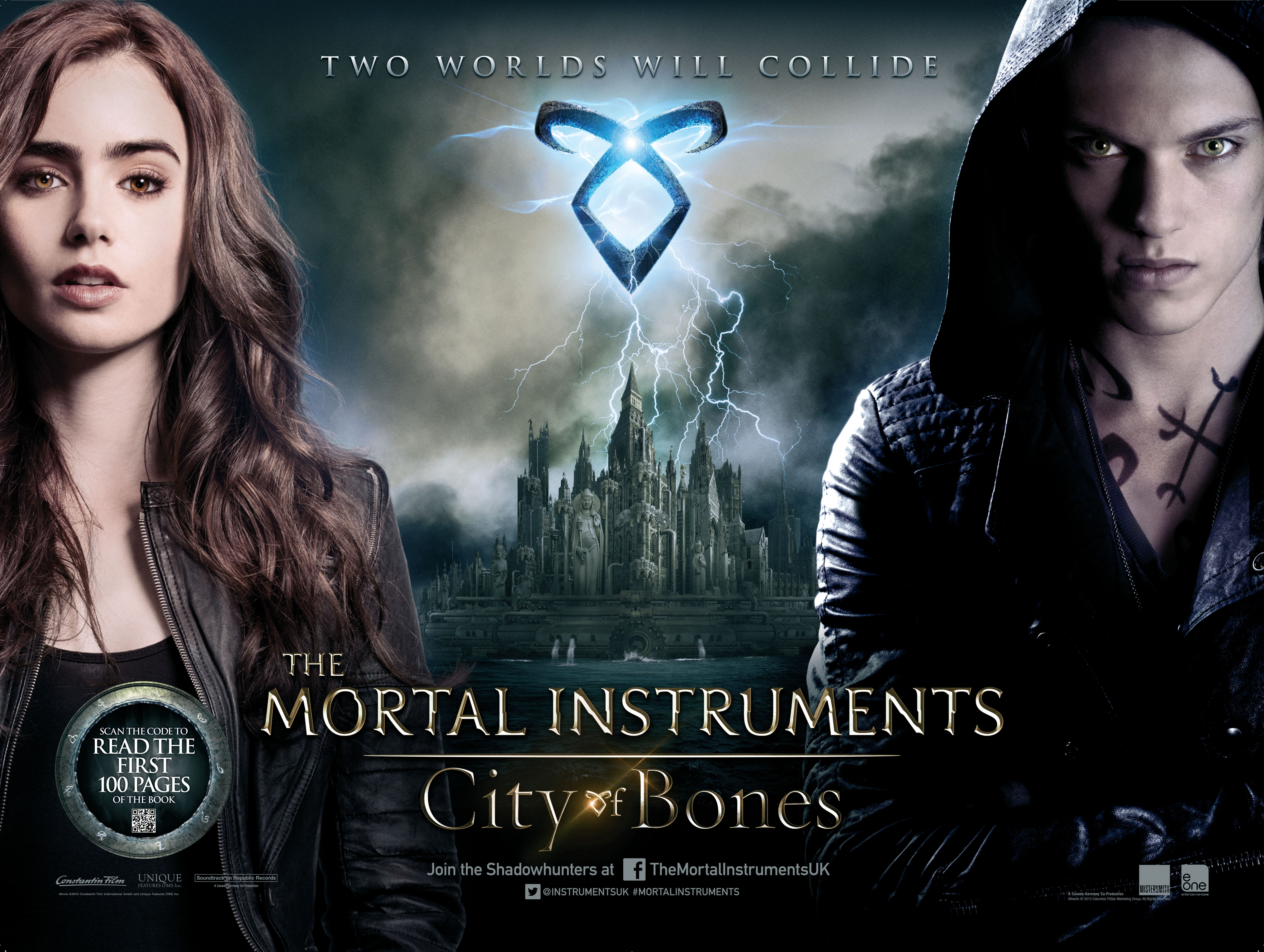 The Mortal Instruments: City Of Bones Trailer and Character Posters

The Twilight Saga has created such a bad taste in the mouths of  non twihard audiences that any property even closely resembling it sends knee jerk reactions, sometimes unfairly.

Of course movies studios are working the opposite way where they are frantically looking for the next hot people being vampires/ werewolfs/ zombies franchise to cash in on.

The Mortal Instruments: City Of Bones seems to be given us exactly that, mixed in with a bit of Blade and Underworld. 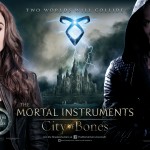 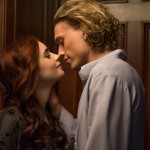 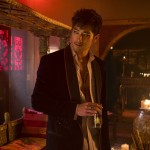 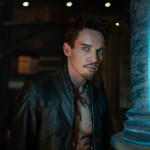 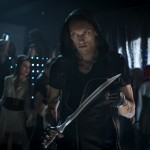 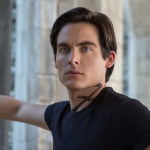 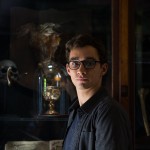 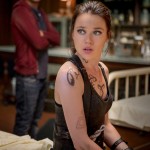 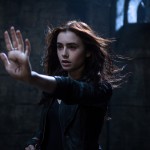 Clary Fray (Lily Collins) thought she was an ordinary teenager living in Brooklyn until one night in a downtown nightclub she encounters the mysterious, charismatic Jace.  Upon witnessing Jace hunt down and kill a demon in the crowded club, Clary begins to wonder if she is that ordinary after all. Especially as she appears to be the only one who can see him…

Jace Wayland (Jamie Campbell Bower) is a Shadowhunter. Part of a secret cadre of half-angel warriors, he is tasked with protecting humanity in an ancient battle against demonic forces. This battle has been fought secretly in our midst for centuries, but the stakes have just been raised.

When Clary’s mother is viciously attacked and taken from their home, she discovers her connections to Jace run deeper than she could ever have imagined and beneath surface of the city exists another world…one she unknowingly belongs to. As both Clary and best friend Simon (Robert Sheehan) are drawn into this dark and dangerous world, Clary realises Jace is both the key to uncovering her past and protecting her future.