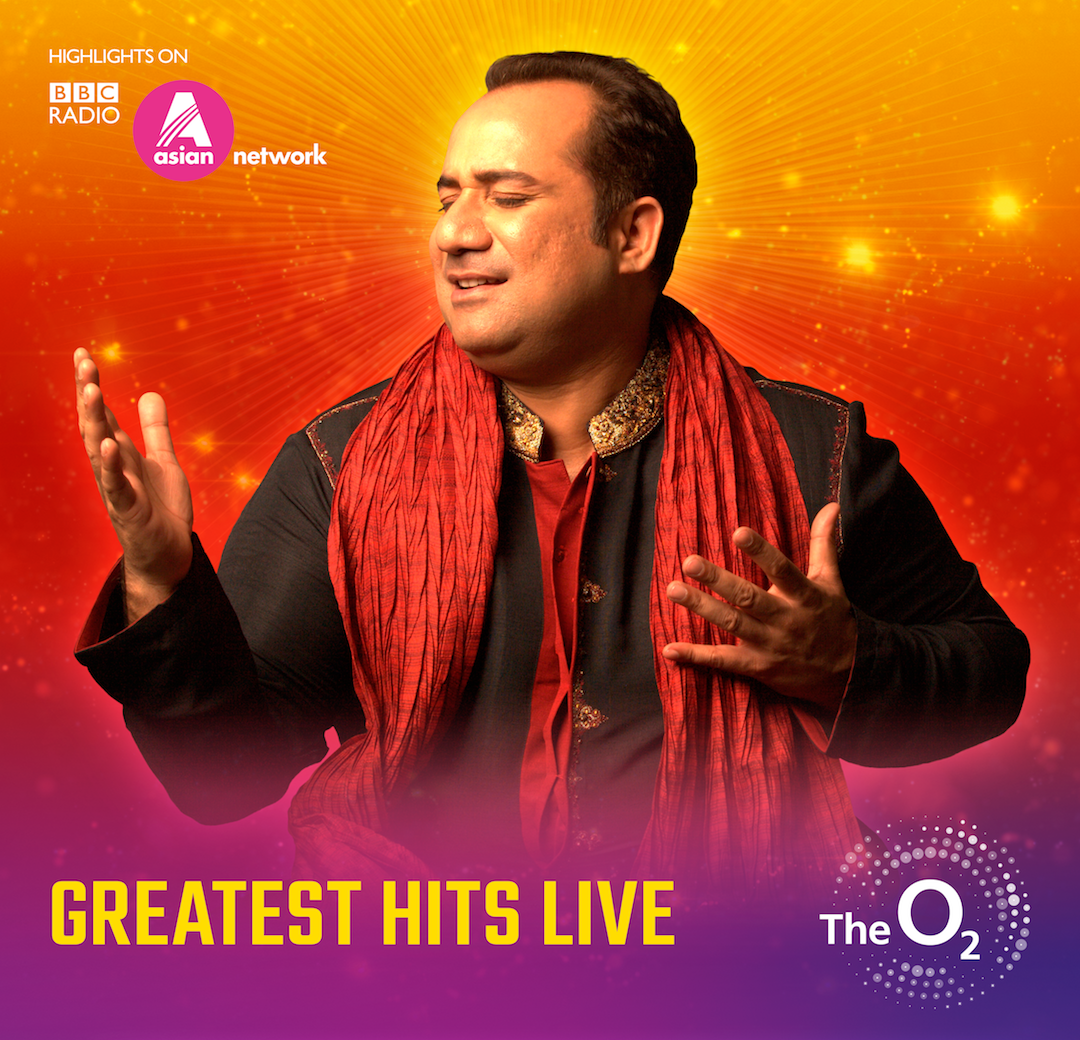 We’ve been having quite a few amazing acts lately at the O2 AR Rahman, Atif Aslam but we got very excited to hear that Pakistan’s most famous Qawwali singer Ustad Rahat Fateh Khan, the nephew of the late, world-renowned singer Ustad Nusrat Fateh Ali Khan, will perform his greatest hits live for the first time at The O2 on Sunday 14 August 2016.